ABOVE: Priscilla Presley's hot piece had a big mouth. Hope he also had a big ... heart.

BELOW: Keep reading for the end of Gay Times (in print), TS Madison's journey up the ladder of success, the Mayor Pete doc and more ... 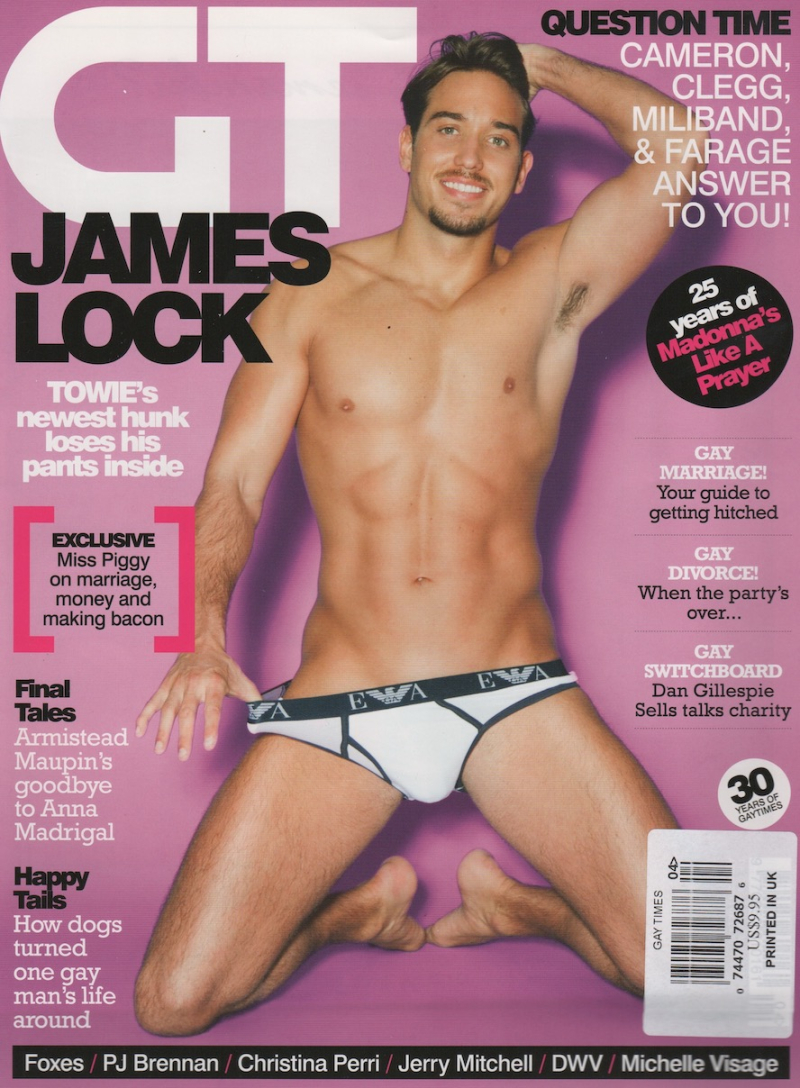 PINK NEWS: The long, slow death of print continues: Gay Times aka GT will stop printing issues. It has been seen in this incarnation since 1984, though its direct predecessors go back to 1975. End of an era, indeed. 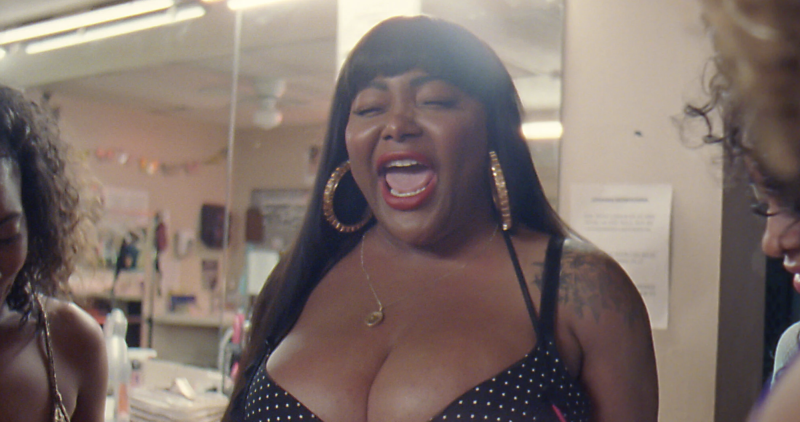 Madison in Zola (Image via A24)

NYT: A great piece on TS Madison, who people are saying steals the new film Zola with an earthy prayer.

WASHINGTON BLADE: Keanúu Smith-Brown is hoping to shatter “a lavender ceiling” by running for political office in Annapolis, Maryland. 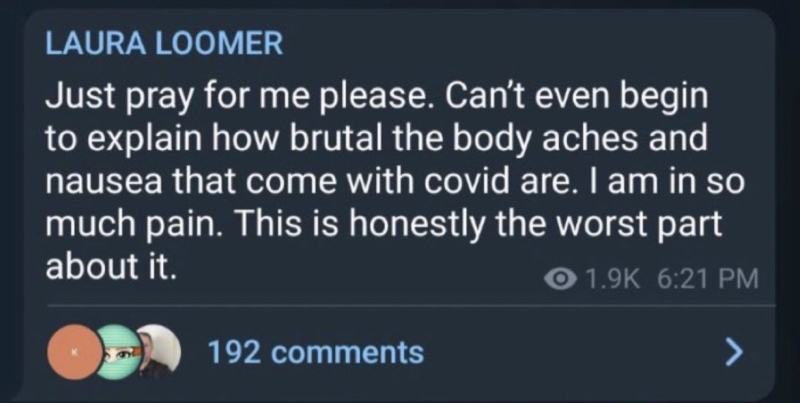 TWITTER: Far-right loon Laura Loomer has a bad case of COVID-19. It's not a breakthrough case.

TWITTER: Reminder that many Americans have been huge A-holes hiding behind a fake concept of liberty for a long, long time, and often to their own detriment:

This clip from the Daily Show of people fighting against seat belt mandates in the 80s is absolutely surreal from start to finish given today's climate on both masks and COVID vaccines. pic.twitter.com/IiR8iavlyN

BIDDING FOR GOOD: Great items — including a Streisand autograph — are up for grabs already as part of this year's Broadway Flea Market & Grand Auction. More here. 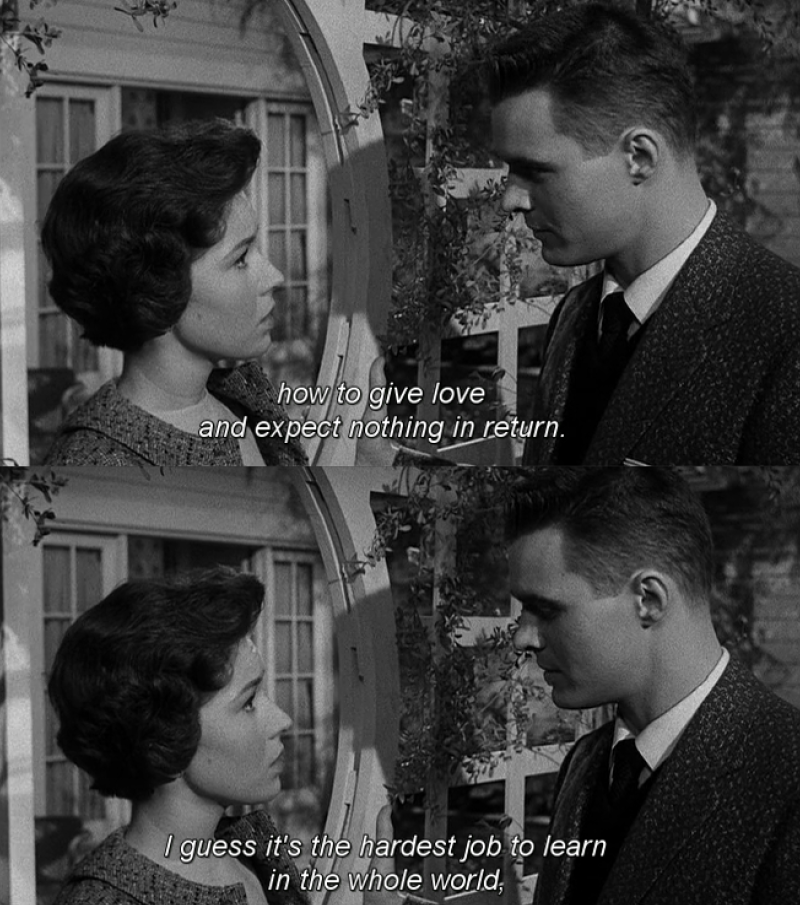 In Douglas Sirk's There's Always Tomorrow in 1956 (Images via Universal)

GR8ERDAYS: Instead of waiting to do an obit, let's celebrate great performers like Pat Crowley while they're here! The star of Please Don't Eat the Daisies (and many early TV dramas) turns 88 today. My appreciation post.

SOCIALITE LIFE: Was Patrick Dempsey a pain on the set of Grey's Anatomy?!

They're with him! (Image via Netflix)

NEWFEST: Mayor Pete, a doc about Pete Buttigieg, will open NewFest in NYC on October 15.

KENNETH IN THE (212): Football jock in more ways than one.