BELOW: Keep reading for a TV star who missed his calling as a gigolo, Nena goes anti-vaxx-friendly, Dennis Hastert FINALLY settles his last molestation suit and more ... 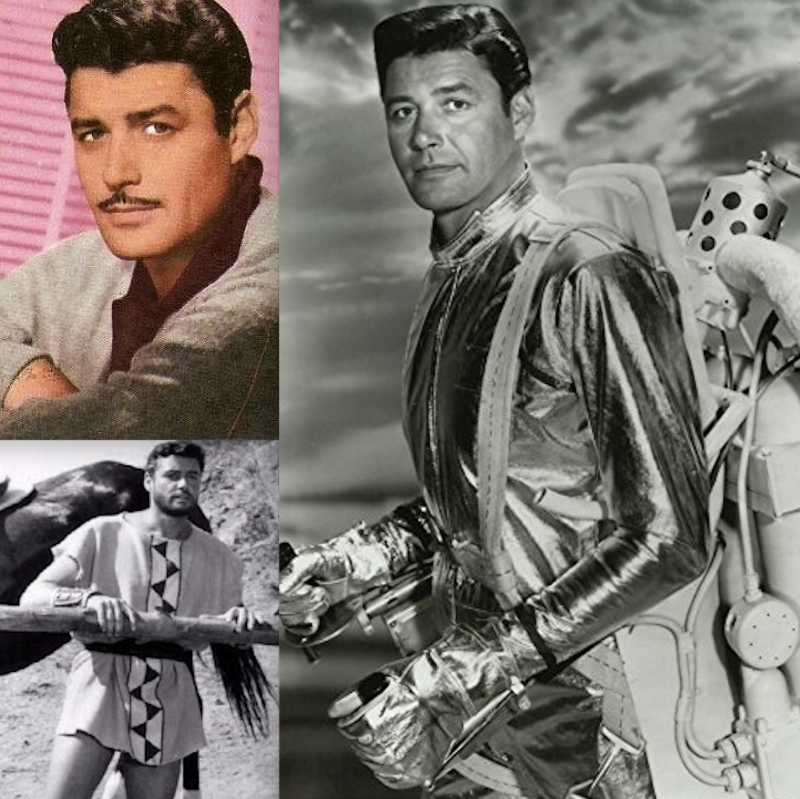 He earned the O in EGOT. (Images via CBS & movie stills)

POSEIDON'S UNDERWORLD: Did Guy Williams of Lost in Space really give a woman 50 orgasms in one mammoth sex session before his untimely death? If so, I suggest a posthumous Emmy.

JOE.MY.GOD.: Crazy Karen who assaulted a U.S. Navy sailor for wearing what she wrongly believed to be a fake uniform has 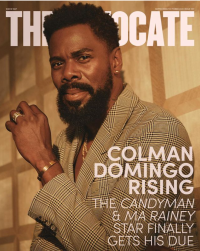 been arrested and charged.

FACEBOOK: German singer Nena — she of the band Nena of “99 Red Ballons” fame — is still alive, and still singing ... but she, like Eric Clapton, is an apologist for anti-vaxxers, and thinks stubbornly unvaccinated people should be welcome at her gigs. Therefore, she's canceling her tour. These famous people who get a fuckin' Jesus complex. You're not a freedom fighter. You're a pandemic assistant.

HUFF POST: Sarah Palin is an anti-vaxxer because science. Which I'm all for, because hers is an obit I'd love to read. (Sadly, she has had COVID and did well with it. That's why she believes she is protected, not allowing for the reality that many people have had COVID more than once.)

WAPO: Gay rights have taken leaps forward in the past quarter century ... but mostly without Congress leading the way.

DCist: Almost nobody showed up for the rally in support of the January 6 insurrectionists.

AP: Former Speaker of the House Dennis Hastert has settled a civil case involving money he owed a past victim of his sexual abuse just before it went to trial. It continues to amaze me that the media never talks about how the man second in line for the presidency under anti-gay George W. Bush molested a bunch of teenage boys, went to prison for it (barely over a year) and then reneged on part of a financial settlement regarding it. Pelosi is loathed, and yet — she keeps her hands to herself. Clinton is loathed, and yet — he didn't molest any kids.

CNN: How Tammy Faye wound up as something of a queer icon. Here are Randy Barbato and Fenton Bailey, co-directors of the 2000 doc The Eyes of Tammy Faye, talking with me a bit about why gay men dug her:

LEO WEEKLY: Fired 20 years ago for being a lesbian, this woman is just now settling her lawsuit over the matter.

YOUTUBE: This is the kind of thing Ellen DeGeneres does really well, and for which her detractors conveniently want to erase — watch her host volleyball coach Inoke Tonga, who was fired from his Christian school for being gay and “a danger to put in front of the kids”: