ABOVE: Not sure he was as impressed with it as I am.

Can we digitally erase Cindy from Brady Bunch episodes?! (Images via social media)

INSTAGRAM: Susan “Cindy Brady” Olsen is anti-gay — this has been well-documented for years, and she was fired from a radio gig for it. Now, she has become increasingly a voice of anti-vaxxerism (and pro recall, etc.), recently posting an image of herself with ivermectin, the horse paste discredited as helping — at all — with COVID-19. 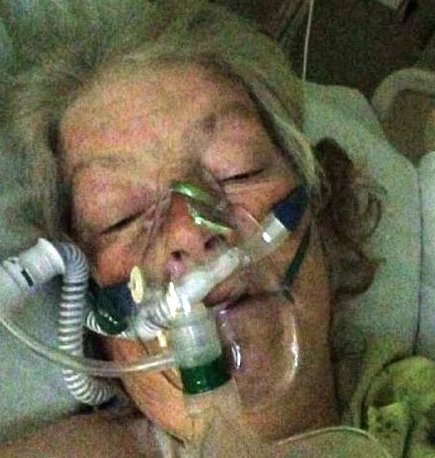 Sick — Wolski had campaigned against the vaccine. (Image via Twitter)

JOE.MY.GOD.: Veronica Wolski, a QAnon nutbag, became desperately ill with COVID-19 and was hospitalized. When the facility refused to administer ivermectin, which does not help with COVID-19, it received bomb threats. Now, she's dead. Good-bye. 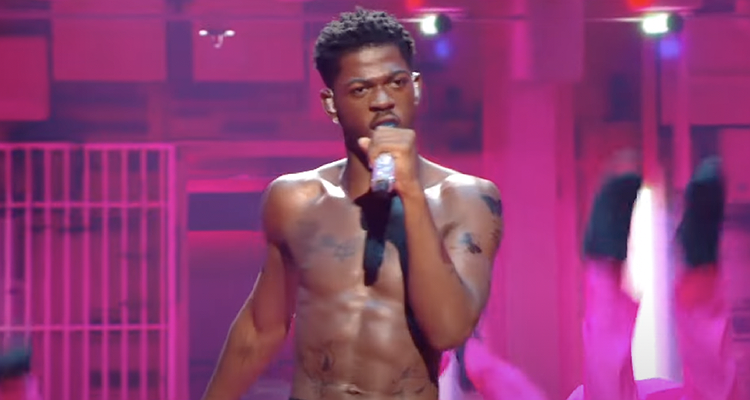 Fear of a Black plant (Image via video still)

NYT: House Democrats, forced to improvise with infrastructure holdouts like Sen. Joe Manchin (D-West Virginia), are coalescing around a plan to raise most of the money needed to pay for President Biden's social safety net expansion. Once they show how we will pay for it, will Manchin and others show their hands — and still vote NO?

THE WRAP: Roland Martin calls out Chris Christie for supporting Trump, rather than simply condemning him now.

In light of recent comments I’ve received. I feel like it’s important to share this message here as well: pic.twitter.com/1OANqYGngM

STANDING OVATION FOR THE EYES OF TAMMY FAYE AND JESSICA CHASTAIN!!! #TIFF21 pic.twitter.com/sXbEKsEfKW

DEADLINE: Why Raven-Symoné shot down an idea to have her That's So Raven character come out as a lesbian.

INSTAGRAM: Happy 70th to one of the queens of TV, Jean Smart: