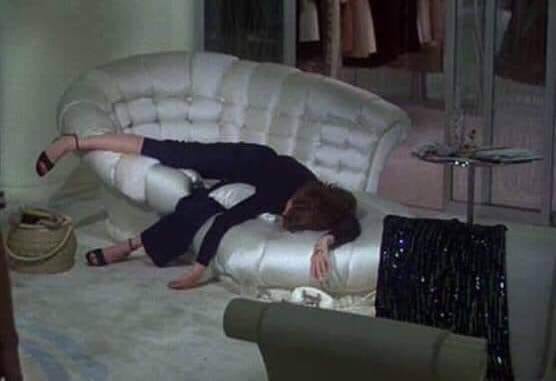 RICK'S REAL/REEL LIFE: A fully obsessive look at the lead-up to, making-of, release and aftermath of Mommie Dearest, the crazy fever-dream of a film that was released exactly 40 years ago on September 18.

Twitter said it has not penalized Nicki Minaj in any way. The White House said it offered her a phone call, not an in-person visit. Top public health officials in multiple countries say her claims about vaccines/swollen testicles are false. https://t.co/0hEbxHm9pM

BUZZFEED: Nicki Minaj lied about the swollen-testicles story — officials in Trinidad & Tobago have confirmed there is no such case. Now she's lying again, stating she's been invited to the White House. (Nah, they offered her a phone call from a doctor.) Such an ignoramus. And she's gathering all the right-wingers around her as backup. Oh, and for good measure, she lied by saying she was suspended by Twitter — she wasn't.

NYT: Gov. Gavin Newsom (D-California) has prevailed in a landslide victory in California, where the politically craven effort to recall him bombed badly. Millions of Californians are now fleeing to bastions of stupidity — wink. By the way, Nate Silver is increasingly unreliable: 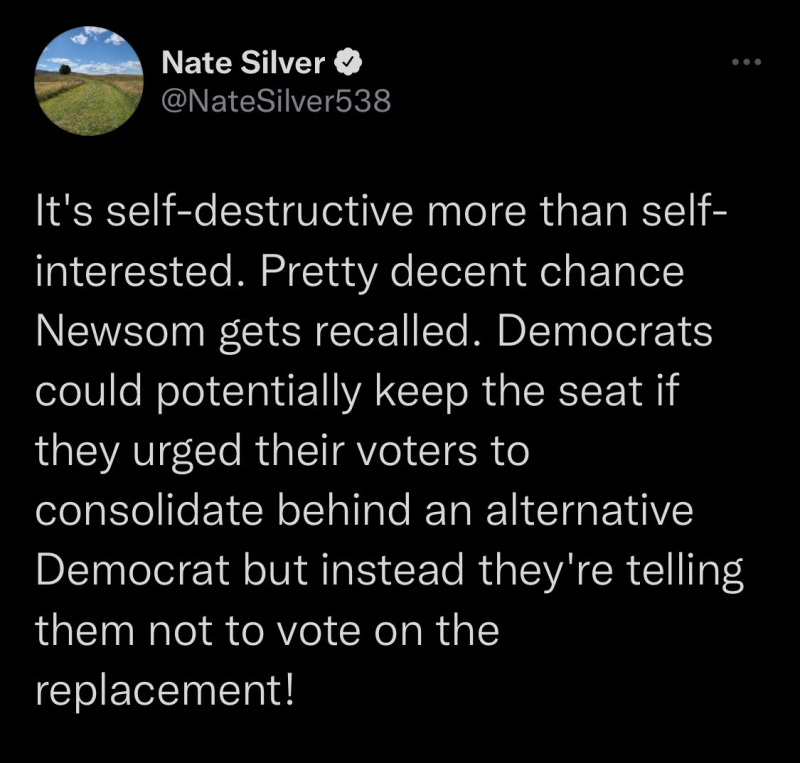 One of his hottest of hot takes ... (Image via Twitter)

Along with costing taxpayers just under $300M, the recall may have cost California something else — the easy ability to recall a sitting governor. (That last one is a good thing!)

L.A. TIMES: Alanis Morissette calls the new HBO doc Jagged reductive, claims she was lulled into a false sense of security and that the doc tells a different story than the one she wanted to tell. I'll tell you what — celebrities are used to PR and PR only. They do not take kindly to anyone saying anything they have not personally approved. 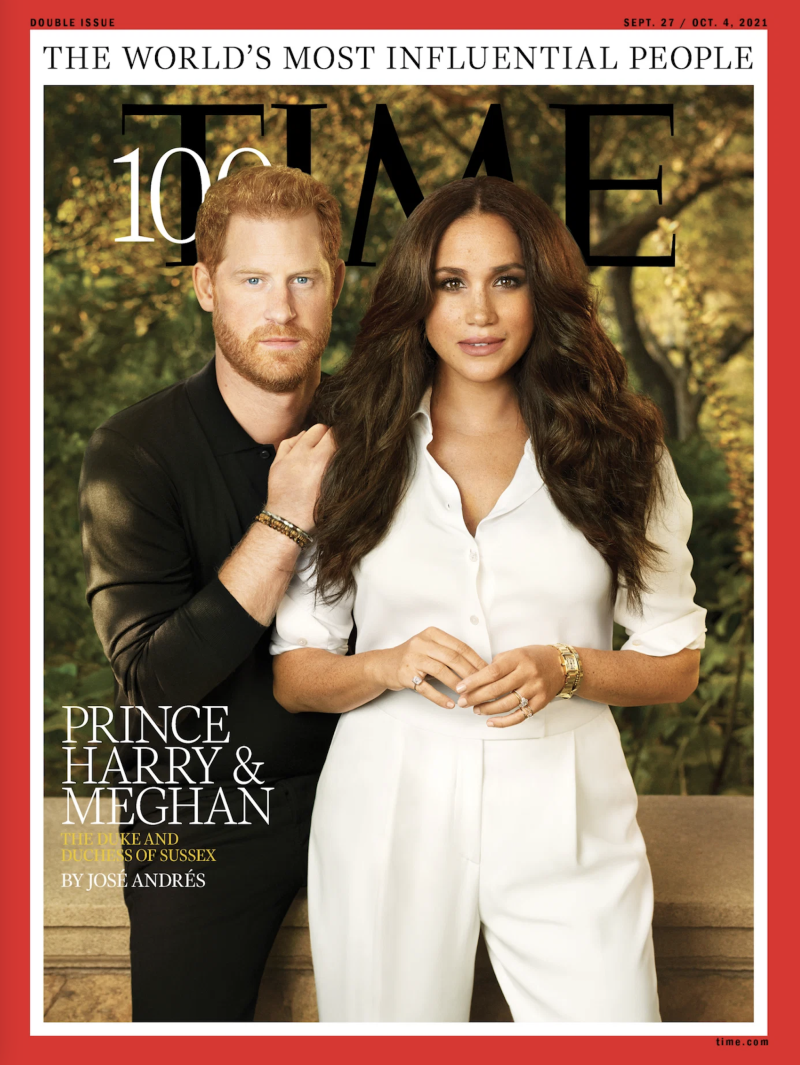 A double-header (Pari Dukovic for Time)