ABOVE: Beverly's center — Leslie Jordan reflects on the abs he had in 1980.

BELOW: Keep reading for the death of Richard Buckley, Biden on Trump, Jonathan Tucker's hot crotch and more ...

I would say this happened with a certain amount of awareness. (GIF via My New Plaid Pants)

It is with great sadness that Tom Ford announces the death of his beloved husband of 35 years, Richard Buckley. Richard passed away peacefully at their home in Los Angeles last night with Tom and their son Jack by his side. He died of natural causes after a long illness.

YAHOO! NEWS: The site of Buckingham Palace may once be where gay brothels and cruising areas existed in the 1600s. 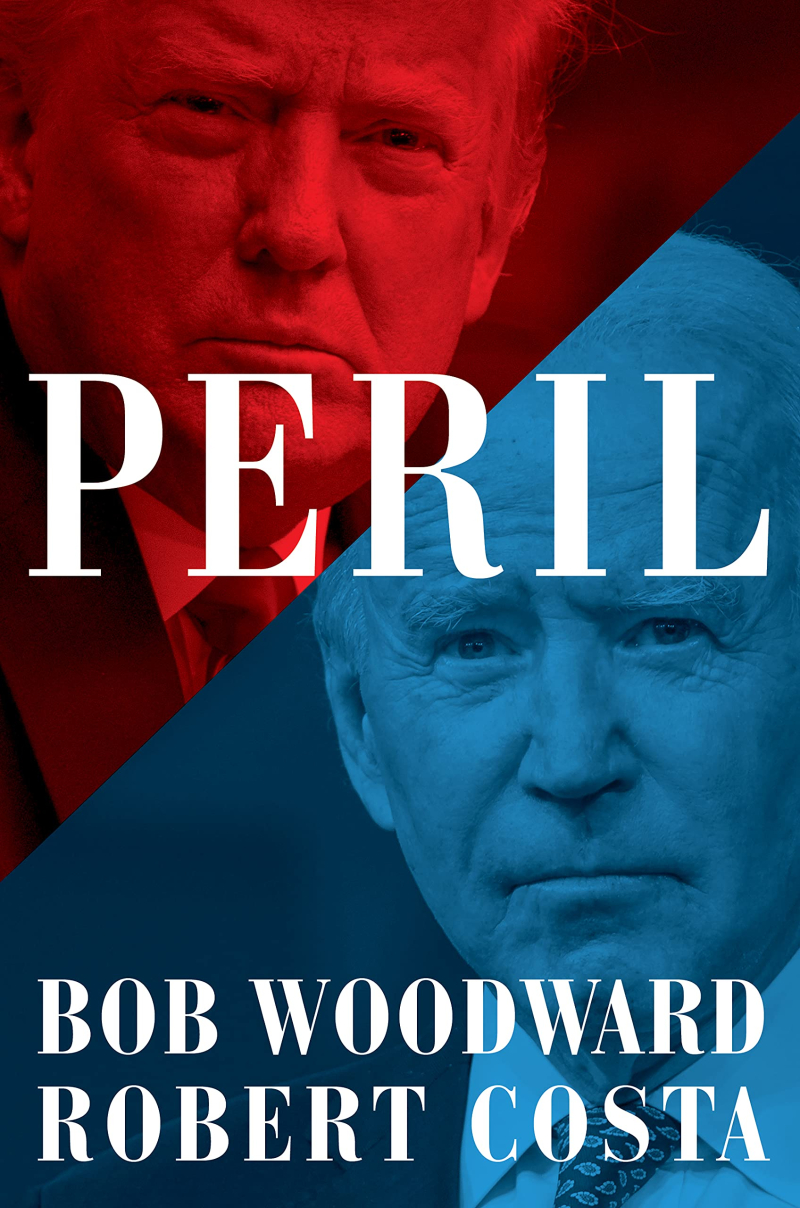 Sounds like the only Trump book we may need. (Image via Simon & Schuster)

USA TODAY: More anti-gay bullshit in a Florida school — this time, students were seen on video stomping on Pride flags.

MORNING SHOTS: Exactly how Trump planned to overthrow the 2020 election. (And this is the guy who hasn't been ruled ineligible to run in 2024, so will.)

KENNETH IN THE (212): A 10-year anniversary about which all LGBTQ Americans can be proud.

SOCIALITE LIFE: Well, this is revolting — Ray J's ex-manager claims he has another Ray J/Kim Kardashian sex video that's more explicit than the one that launched her career, and he will only release it to ... not the woman in the video, but her estranged husband Kanye West. Like he owns her, or something. Accused of lying, he is now threatening to post signed contracts for the sex videos. 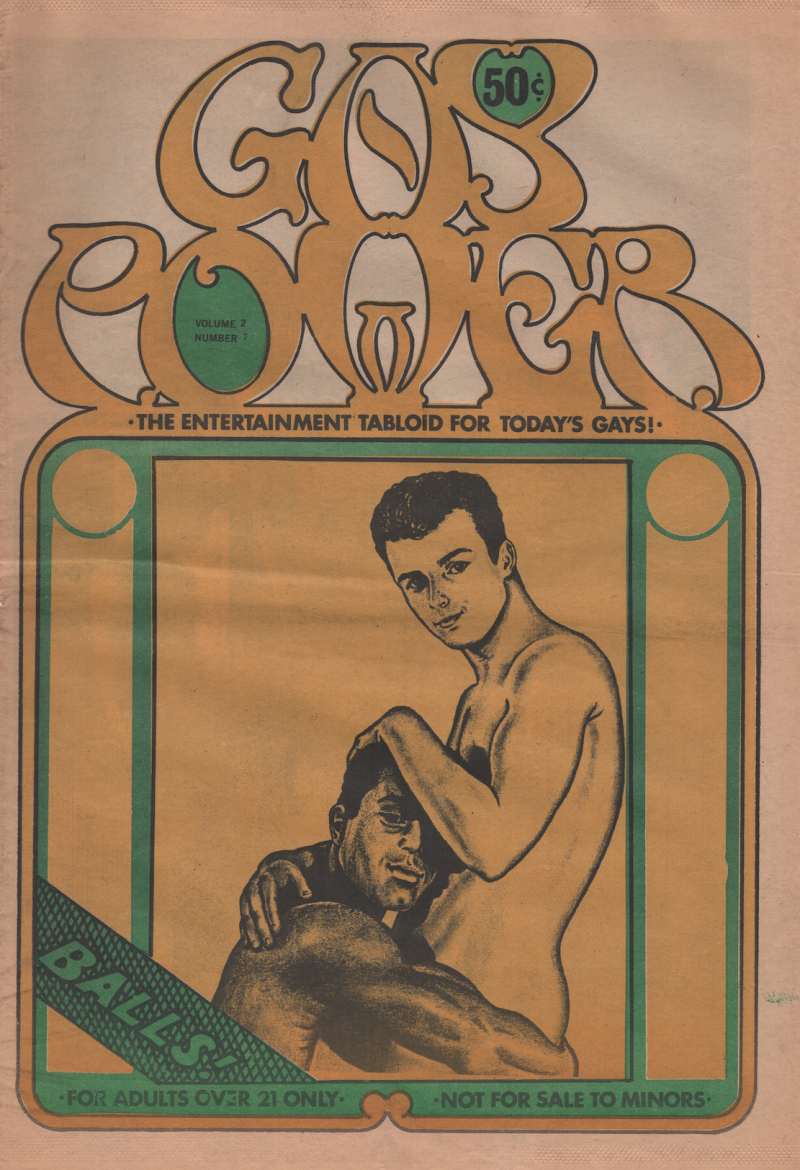 It wasn't big on cover lines ... (Image via Gay Power)

NYT: A thoughtful essay on cancel-culture panic. I think the biggest motivator in middle-aged anxiety over what is perceived as cancel culture is the idea that everything that came before was not good enough, and must be torn down. We used to freely acknowledge when things of the past were less than ideal, but it didn't go hand in hand with condemning the generations of people alive when they happened. I think a lot of young people simply find everyone over 30 (has a ring to it?) problematic to make way for themselves. But what will be interesting is when we start to divine what the next generation will perceive as having been problematic in the 2020s. In the past, youth relied on previous generations to create its entertainments — kids of the '80s, as an example, didn't spontaneously generate a movie as messed up as Sixteen Candles, it was created for us by Boomers.  Nowadays, entertainments are as likely to be generated by the current generation as by a previous one so ... there's more culpability. We shall see if all the content creation is really just ammo.

YOUTUBE: JoJo Siwa and Jenna Johnson made Dancing with the Stars history Monday night with their same-sex quickstep: