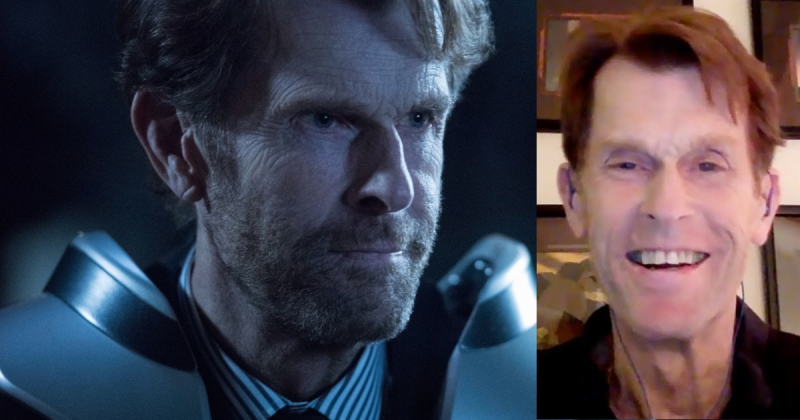 NBC NEWS: Switzerland voted by a 2/3 majority to legalize same-sex marriage and adoption. 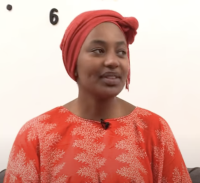 and influencer Brenda Jons aka Mama Plesident King has come out as lesbian.

JOE.MY.GOD.: Stephanie Grisham, the gift that keeps on giving re Trump and his malfeasance, has accused him of behaving sexually inappropriately around her, including calling her from Air Force One to discuss his penis. 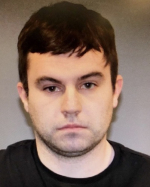 AP: South Dakota's far-right Gov. Kristi Noem allegedly punished a state employee who oversaw the denial of a real estate license to Noem's daughter, paid the woman $200,000 to shut the fuck up and wound up obtaining the license for her daughter.

US WEEKLY: Lori Loughlin is uncanceled. 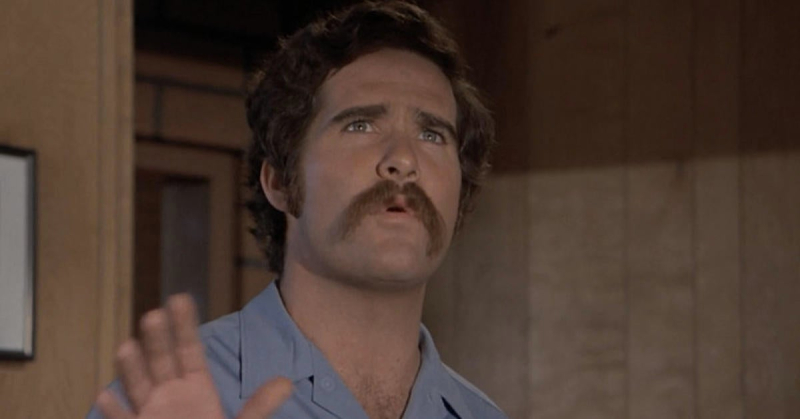 Music to your queers (Image via Broadway Records)

INSTAGRAM: RIP to one half of the '70s disco group Baccara, famous for the delightfully Euro-tastic “Don't Leave Me This Way” sound-alike “Yes Sir, I Can Boogie” — which apparently sold 18M worldwide and 0 in the U.S.: