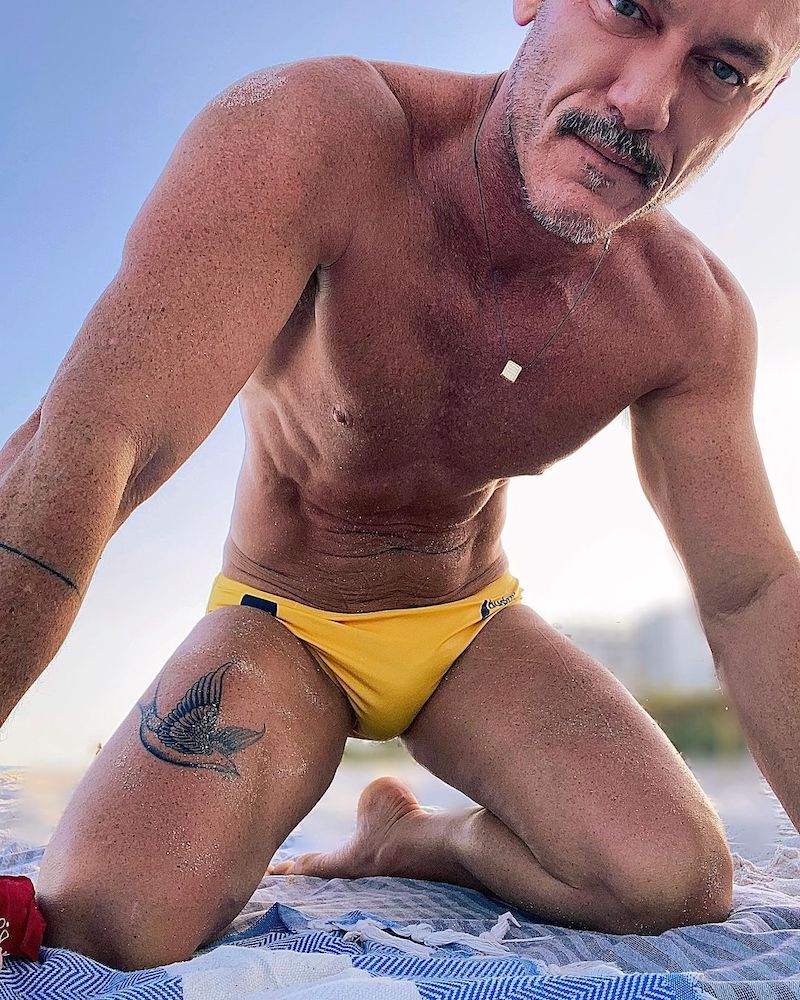 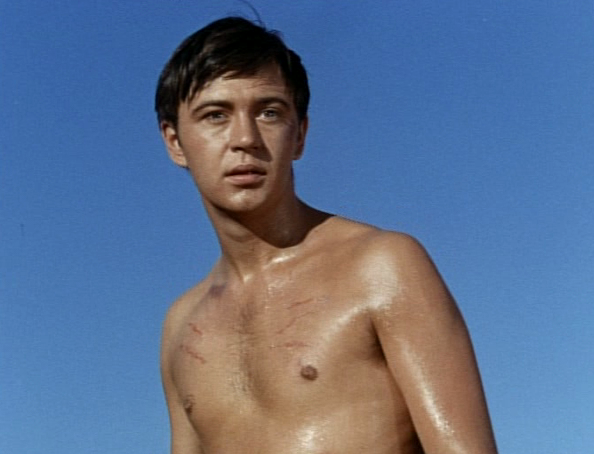 GR8ERDAYS: RIP Tommy Kirk, an actor who became a Disney Legend in '06 for having starred in such classics as Old Yeller, Swiss Family Robinson, The Misadventures of Merlin Jones, The Shaggy D.A. and Escapade in Florence. Sadly, Walt Disney himself fired Kirk when he learned the 21-year-old was gay, and indiscreetly so. He did some beach movies and then later quit acting. I met him many times at autograph shows — lovely man. Quite frank!

SOCIALITE LIFE: Anderson Cooper's 1-year-old son Wyatt won't be getting his fortune. I would killlll my dad if he did this, but then ... I'd get no inheritance, so maybe not.

POLITICO: Trump goon Corey Lewandowski is accused of groping a woman — a Trump donor — at a charity event this weekend.

AMERICAN GREATNESS: Rumor has it that S.D. Gov. Kristi Noem (R) is having an extra-marital fling with Lewandowski — so I guess we know how they met (see above):

Noem, a married mother of three, has been eyed as a possible running mate for a Trump presidential bid in 2024. Bloomberg reported in March that Trump’s closest advisors are pushing either for a black or female vice presidential candidate. Senator Tim Scott (R-S.C.) and Noem have both been named among the favorites by members of Trump’s inner circle.

God — imagine four more years of Trump with a helpful Black man or white woman on hand to say he isn't doing racist or sexist things, even as he does racist and sexist things? 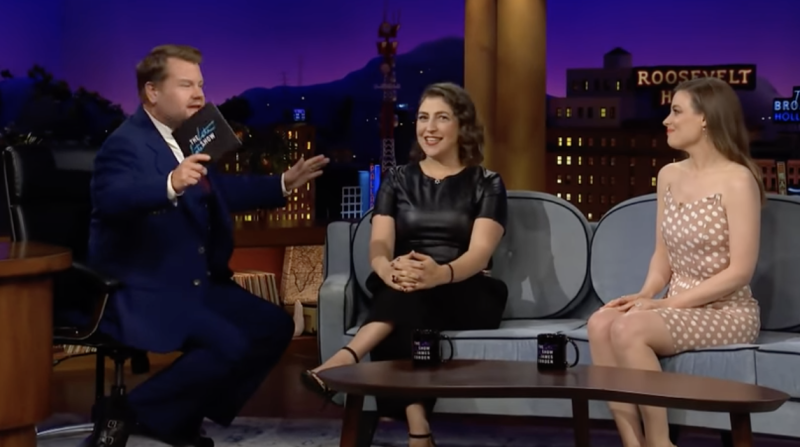 GR8ERDAYS: OMG ... Mayim Bialik comes off as such a jerk here.

JOE.MY.GOD.: I wish this whole separation of church and state thing weren't such a joke.

INSTAGRAM: Awesome to see Steve Grand, a guest star on Boy Culture: The Series, talking up his experience acting in the show — and appearing with me in Chicago at a film fest:

LITTLE BEE BOOKS: GLAAD's Sarah Kate Ellis and her wife Kristen Ellis-Henderson of Antigone Rising have co-authored a book called All Moms, described as a love letter to mothers. 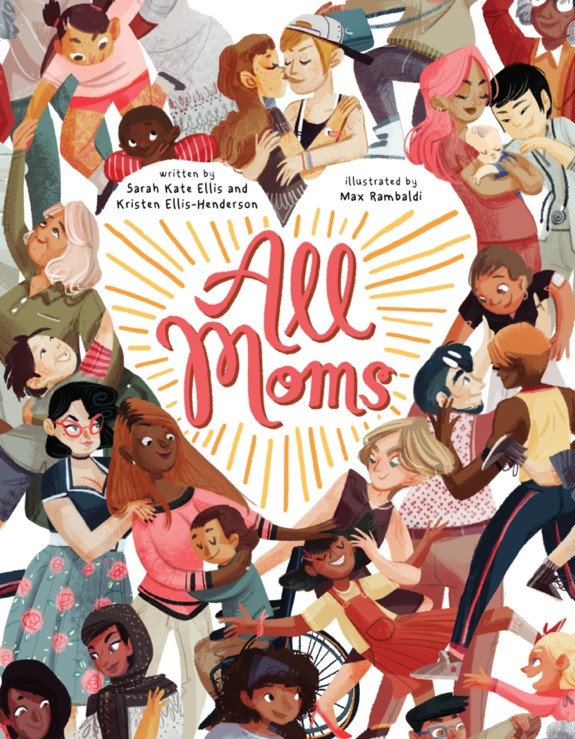 The mother of all children's books (Image via Little Bee)