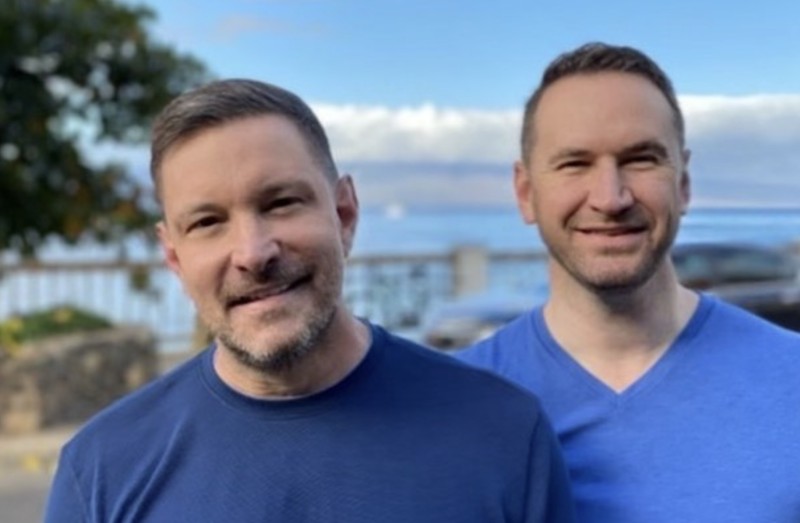 They say they'll be lifelong friends. (Image via Instagram)

INSTAGRAM: Out country singer Ty Herndon and boyfriend of 11 years break up.

SOCIALITE LIFE: Yes, there is a Tiger King 2.

WHITE HOUSE — @potus Biden and @vp Harris announce they’ve got a new deal with fellow Democrats to enact his sweeping social policy and climate change plan. He is scheduled to leave today for two summits in Europe. pic.twitter.com/3m71pMODub

NYT: Somehow, President Biden has come up with a $1.75-trillion framework for a climate and safety net plan — Build Back Better — that should (???) attract the votes of all the Senate Democrats, its two fake Democrats, and zero Republicans, and pass. Let's hope. Compromise is good when all parties are acting in good faith, but in this case, its a necessary evil.

Here's why the plan is anemic compared to what Dems wanted — unnecessarily evil Kyrsten Sinema fucks with Republicans:

Biscuits with the boss. pic.twitter.com/tKpiToDWE6

EU: Italy could have had a law against gay-bashing — but the Vatican lobbied to quash it.

HUFF POST: Meghan McCain, who for years referred to Sen. Lindsey Graham (R-South Carolina) as an uncle and expressed similarly warm sentiments about President Joe Biden, now thinks Biden should be impeached and says Graham is no McCain expert or family member.

I can't embed her tweets; this fake gay ally blocked me YEARS ago. (Image via Twitter)

EXTRATV: Cristiano Ronaldo is expecting his fourth and fifth child. 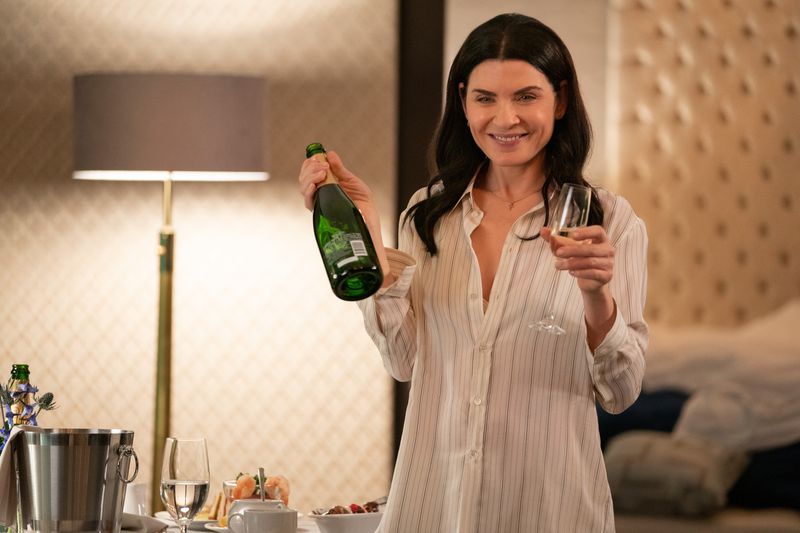 Julianna Margulies is on the side of 'it's called acting.' (Image via AppleTV+)

NYDN: I understand why some think it's good for a queer actor to sometimes or always play a queer character, but I have no idea why only some straight actors who play queer get called out for it. Is it just exposure?

WEARECENTRALPA: Milo Yiannopoulos — the notorious ex-gay with zero accomplishments under his belt — is being decried as a speaker on the Penn State campus. People want to ban nonexistent CRT, but inviting a person to come argue that gay people should stop being gay at all costs is free speech?

YOUTUBE: A new House of Gucci trailer is here, and below is probably the only new character poster anyone cares about. Movie is out November 24: 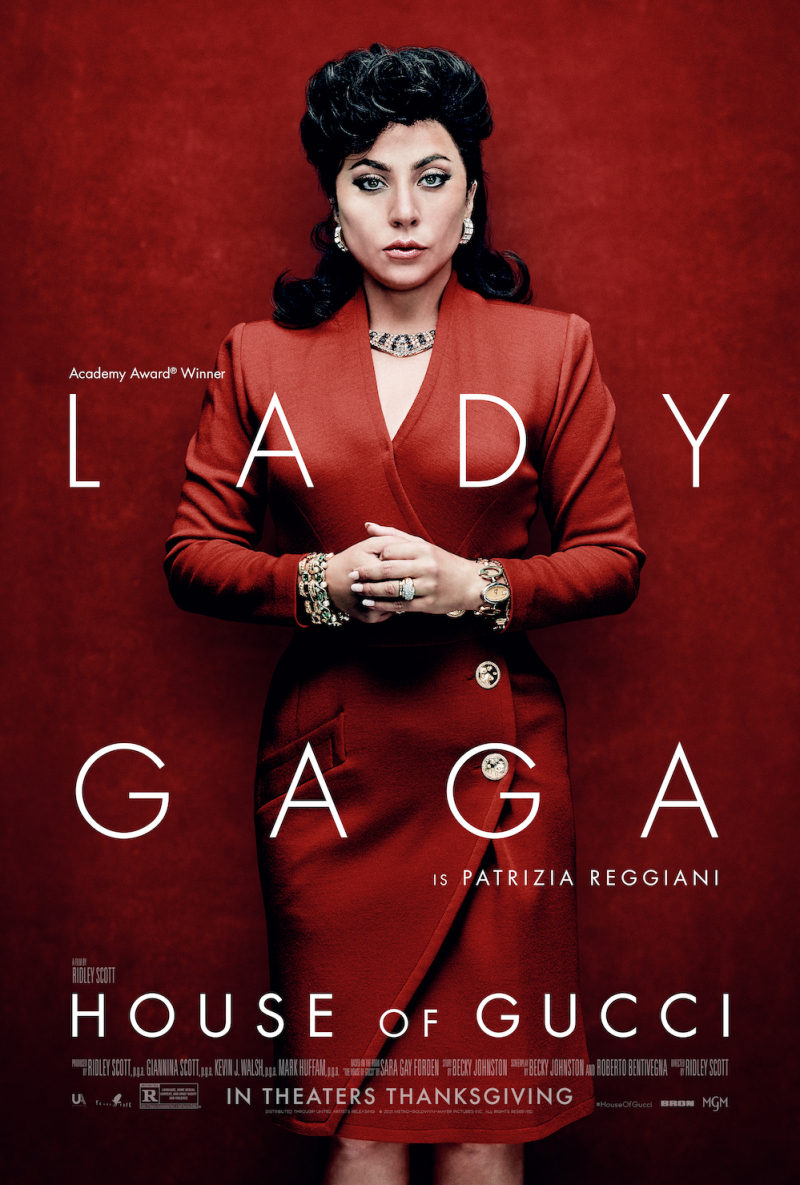 BROADWAY CARES: Audra McDonald is the latest Broadway diva to find herself made into a holiday ornament to benefit Broadway Cares.