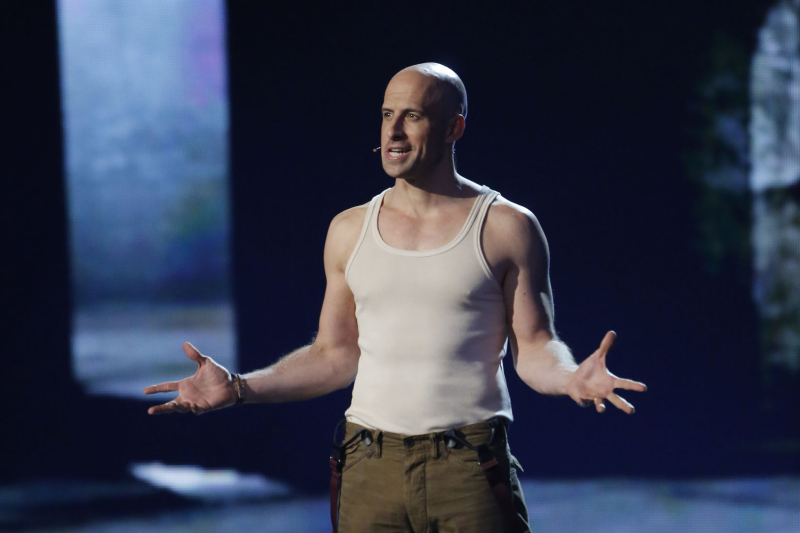 The stunt-gone-wrong happened when he was trapped between two cars. (Image via NBC News)

TMZ: Anyone who goes to dermatologist Dr. Alex Khadavi is feeding the coffers of a demonstrably anti-gay monster.

NYT: I'm all for analysis and argument and questioning how things are done, but objecting to blackface in a '60s film to the point where the professor showing it is drummed out of a class is hysteria.

SOCIALITE LIFE: A new sex toy buzzes for cousin Greg from Succession — what a tie-in! I knew Nicholaus Braun back when he was in Disney Channel's Princess Protection Program, and was able to say hello at Jake Gyllenhaal's last Broadway opening. Nick is still nice, so he deserves all the Succession ... good vibrations. Here we are on the set of the Disney Channel Original Movie: 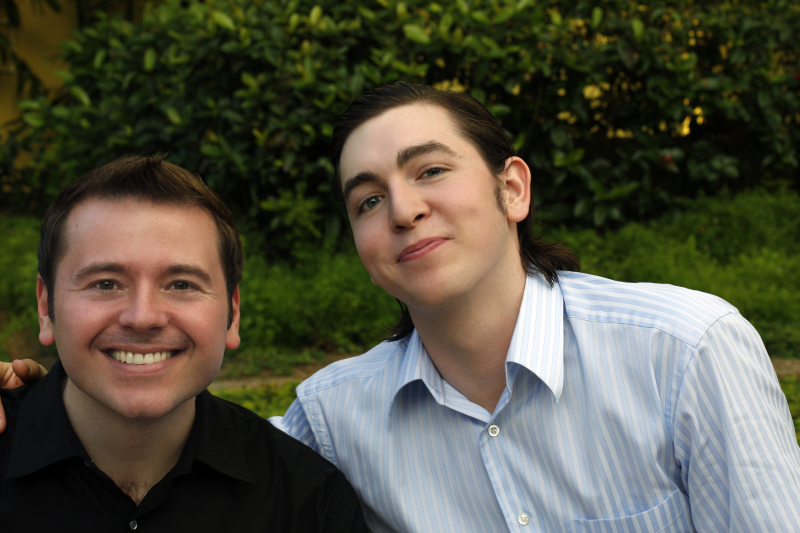 It was a long time ago! (Image via Disney Channel)

Sec. Pete Buttigieg calls out Tucker Carlson for the attack on his parental leave, "This attack is coming from a guy who has yet to explain his apparent approval for the assassination of Harvey Milk, " pic.twitter.com/DsyQgCyUNO 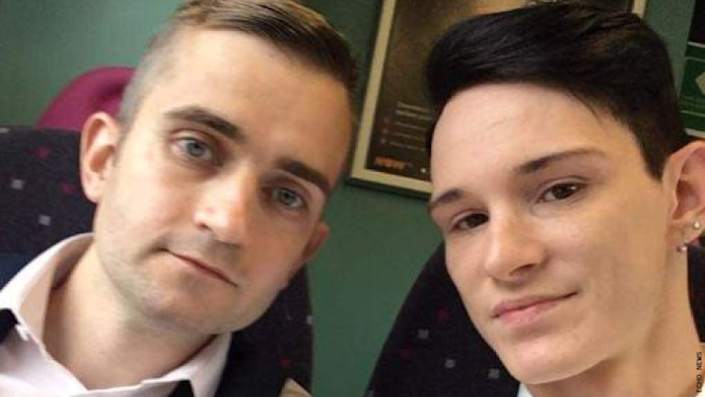 YAHOO! NEWS: A gay couple was beaten by a group of men outside a nightclub in England — and cops are doing nothing about it.

VARIETY: Jennifer Coolidge is returning for Season 2 of The White Lotus.