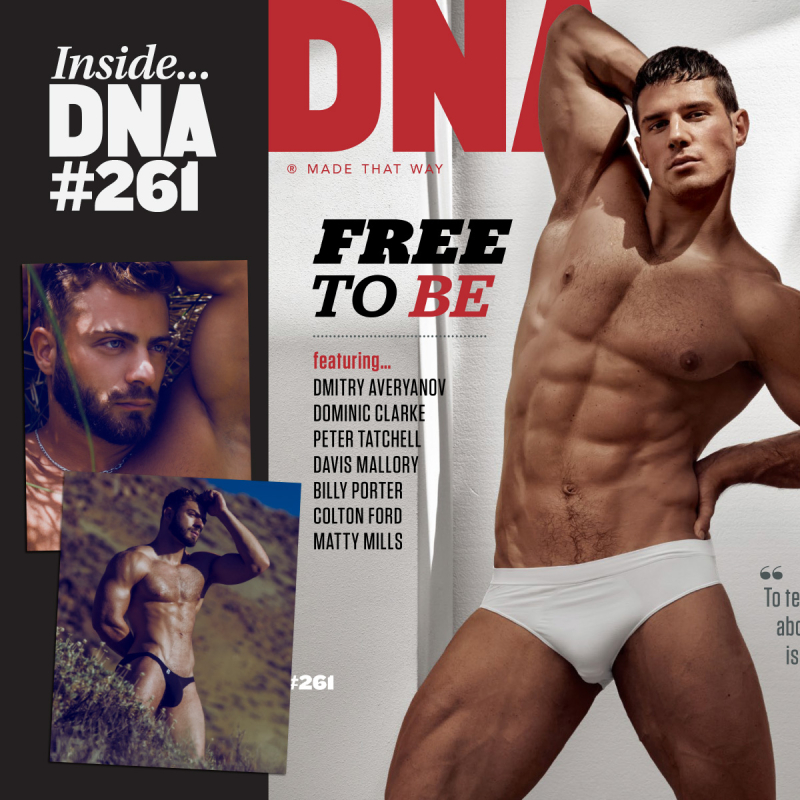 Ready to buy-sexual (Image via DNA)

THE RANDY REPORT: Randy on must-see doc Through the Windows.

TWITTER: Don't believe that hogwash that Biden's approval is at 38%:

Those of you who insisted the Quinnipiac poll was an outlier (Biden job approval 38%) have a stronger case. New CBS poll (50% approval) and Ipsos (48% approval) suggest Biden either was never at 38% or has recovered lost ground. 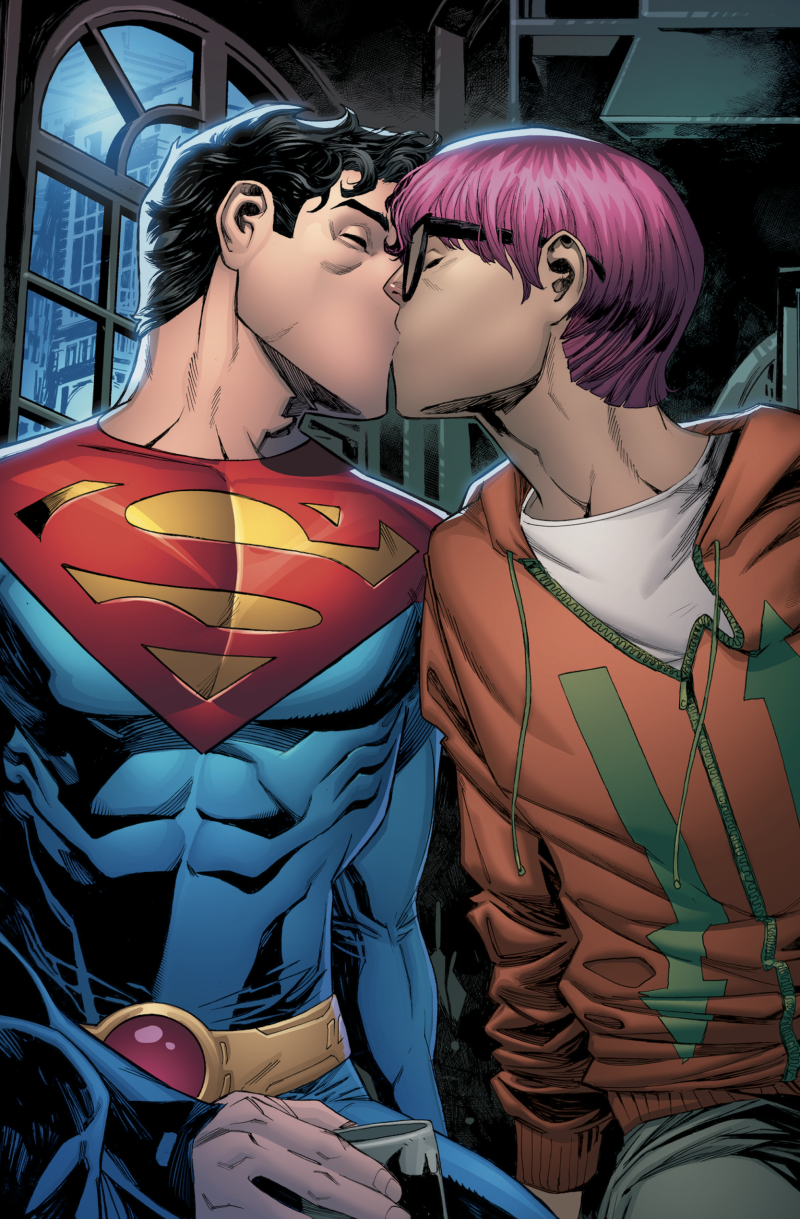 NYT: Superman— the son of the guy we think of as Superman — is bisexual, which doubles his chances of saving the world on Saturday night.

THE ATHLETIC: “I'm an openly gay man in football.”

NBC NEWS: Twenty-one people who have come out in 2021, in honor of October 11, National Coming Out Day.

INSTAGRAM (FOLLOWS APPRECIATED): Because Bradley Whitford deserves as much love as any other birthday boy with killer tits and gams.

THE VERGE: Netflix is making big bucks with Dave Chappelle's truly aggressively anti-trans comedy special, but is so thin-skinned it suspended a trans employee who dared to call them out on it. Also, it's insane that every comments section regarding this special is filled with arguments about taking a joke, when Chappelle isn't merely using un-P.C. humor, but stating anti-trans beliefs. 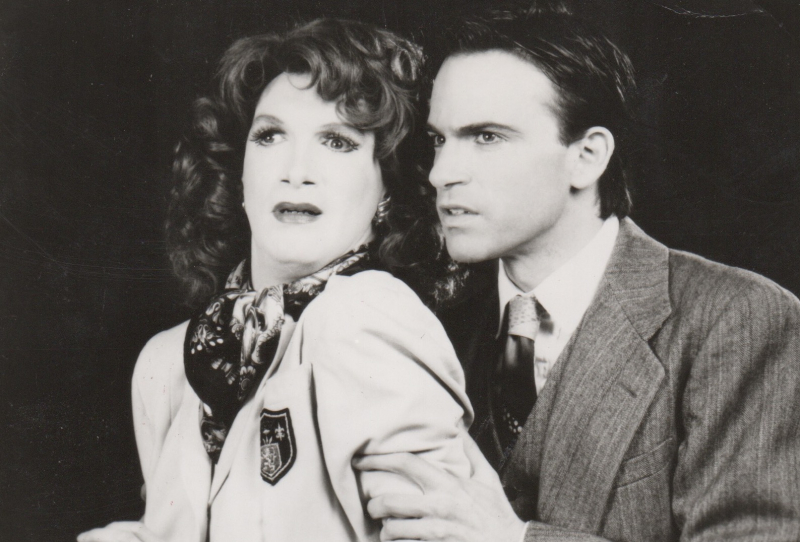 Busch with Arnie Kolodner in The Lady in Question (Image by T.L. Boston)