ABOVE: I secreted a picture of Sting in his Dune scanties under my bed as a teen.

BELOW: Keep reading for a hot calendar, COVID kills 700,000, secession talk heats up and more ... 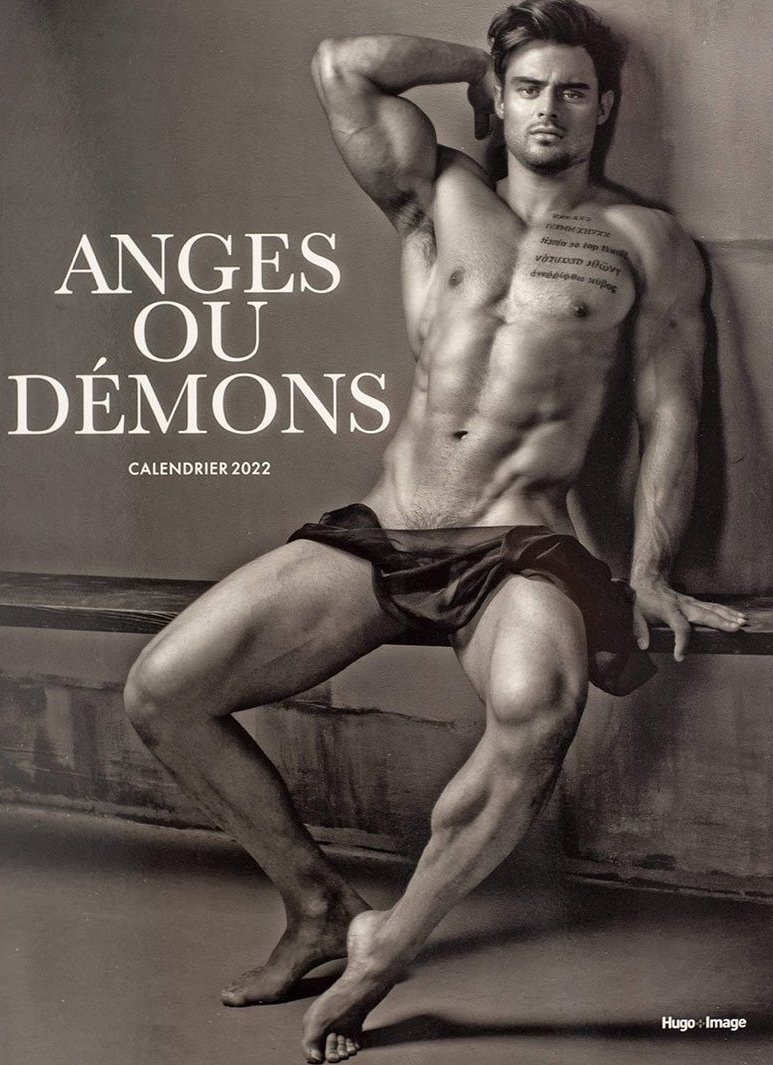 Vance is one of our most underappreciated photographic talents. (Image via David Vance Prints)

BOSTON HERALD: So, now China is now cracking down on effeminacy. 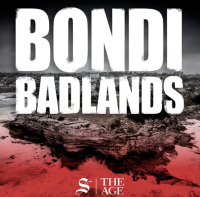 podcast out of Australia, Bondi Badlands, explores a spate of gay hate crimes that took place in Sydney from the late '80s-early '90s — including murders.

REUTERS: A Google security official mocked a gay staffer, according to a lawsuit.

CROOKS & LIARS: A man named for Jefferson Davis is pushing for Wisconsin to audit the 2020 election like Arizona pointlessly did. Again, he is named for Jefferson Davis. In more civil war news, a shock poll suggests a majority of Trump voters and 41% of Biden voters think the U.S. should be dissolved into a red country and a blue country. (I don't see how that would exactly work, with so many useful blue cities in the middle of useless red states.)

WSJ: In defiance of the supposedly liberal, still anti-gay pope, German Catholic leaders are in support of blessings for same-sex couples. 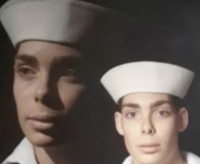 booted from the Navy for being gay back in the day wants an honorable discharge, retroactively. Why didn't this happen automatically for every man and woman unfairly punished by DADT?

THE GUARDIAN: Donna Summer's 20 greatest songs, ranked. I do not endorse the order, but there is no disputing #1: “I Feel Love.”

“I Feel Love” is also the hit that keeps on giving — Xtra writes about the various ways in which it keeps returning, via Bronski Beat, Underworld, Madonna and even Sam Smith. 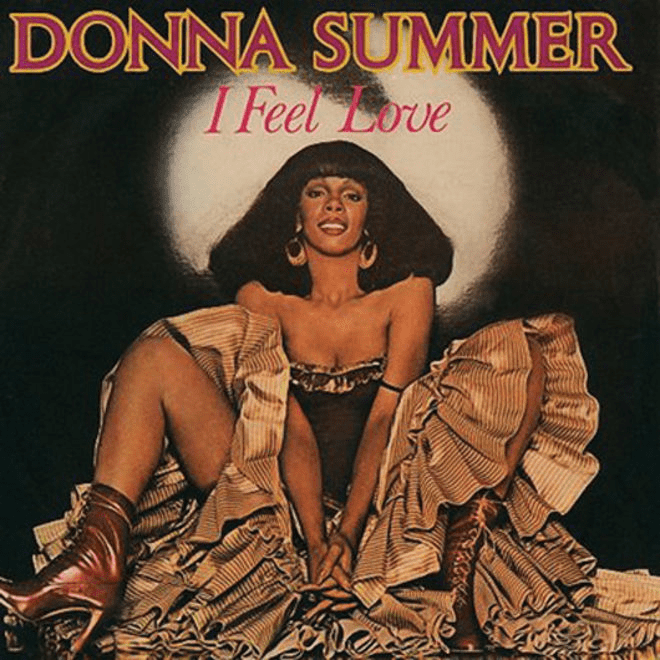 One of the best songs of all time! (Image via Casablanca)

BAY AREA REPORTER: A gay former CHP officer has settled his discrimination suit against the LAPD — for $2.2M.

INSTAGRAM: The next way to see Boy Culture: The Series is to attend ImageOut in Rochester or just pay to stream it at their site!