ABOVE: I don't know much about art, but I know I like butt.

BELOW: Keep reading for the James Bond gay twist, Lindsay Lohan as the Ted McGinley of NFTs and more ... 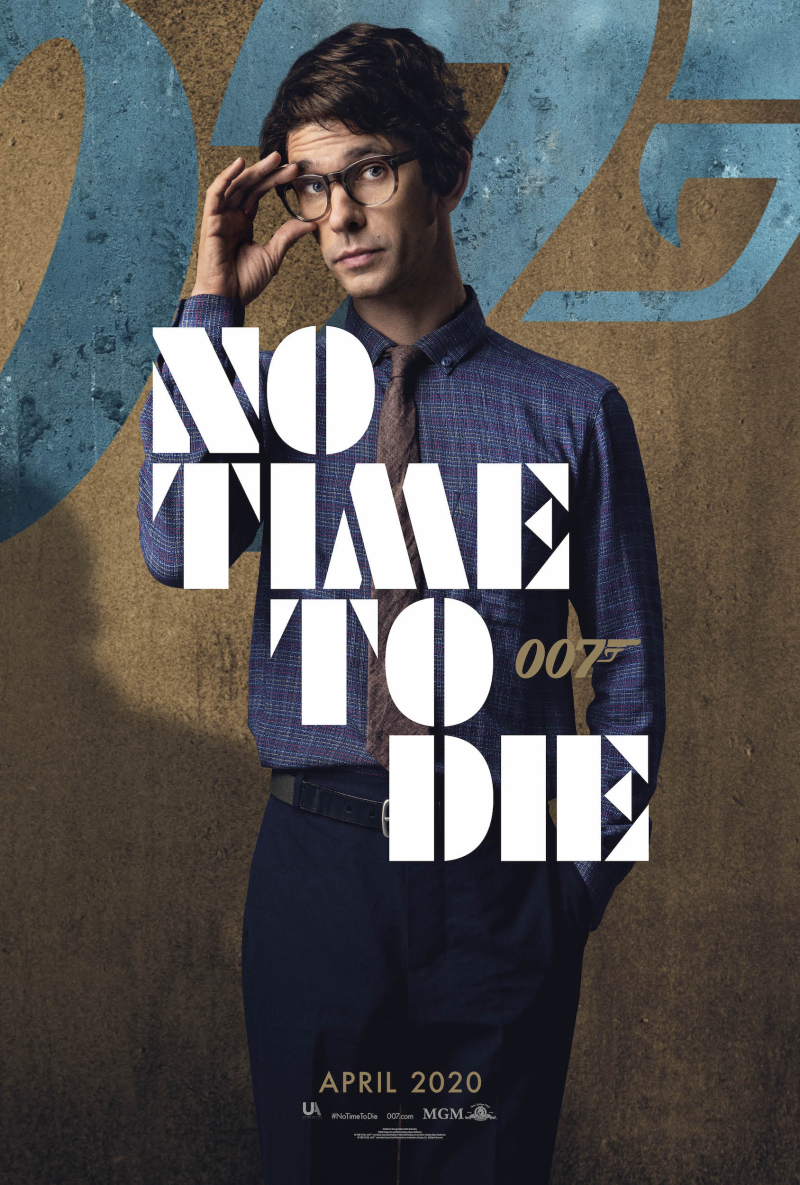 YAHOO! NEWS: No Time to Die seems to confirm that Ben Whishaw's character Q is gay.

SOCIALITE LIFE: Lindsay Lohan is auctioning off a fursona of herself as an NFT, which should tell you not to trust this insane NFT trend.

THE HILL: It's hard to remember that Sen. Joe Manchin (D-West Virginia) is still to the left of the most liberal Republican senators when he pulls shit like endangering President Biden's entire legislative agenda and pushes anti-abortion demands along the way. I still think Sen. Kyrsten Sinema (D-Arizona) could wind up worse. She's been so erratic and unpredictable — totally bought and paid for.

LGBTQ NATION: Gay hairdresser and Walk Away blowhard Brandon Straka is pleading guilty over his January 6 insurrection attempt, but will get a mere slap on the wrist. I'll tell you what — the next time insurrection comes to the Capitol, it'll succeed.

BOSGUY: Big thighs, hairy body — what more do you want?