BELOW: Keep reading for an anti-gay assumption in the case of a serial killer's victim, a counterpoint to the Dave Chappelle brouhaha, a review of Peter Staley's book and more ... 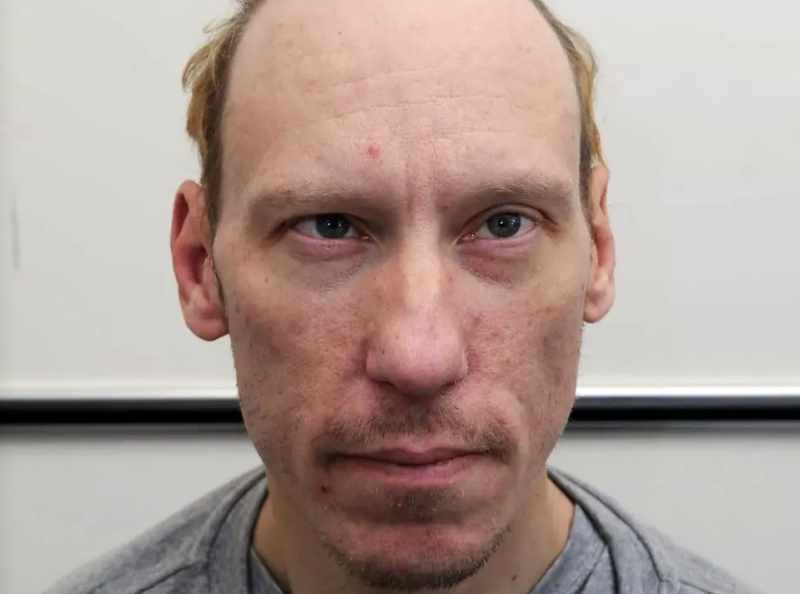 Face of a killer (Image via Met Police U.K.)

BBC: Serial killer Stephen Port's first victim, Anthony Walgate, was presumed to have died of a GHB overdose simply because he was a sex worker. Bizarre case, and this part really blows my mind:

Port's other victims Gabriel Kovari, 22, and Daniel Whitworth, 21, were found dead by the same dog walker on 28 August and 20 September 2014, respectively, in a corner of a walled cemetery near Port's home.

So ... the same person found a discarded dead person TWICE within a month?! 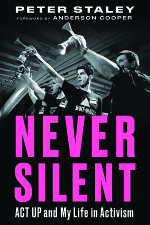 Staley's memoir Never Silent: ACT UP and My Life in Activism is described as a “real-life thriller” in a new review.

BOING BOING: I think Dallas Buyers Club has sunk in the estimation of most serious film critics over time, but it could have been a hot mess — apparently, an HIV denialist was at one point enlisted as a co-writer, and she inserted bullshit into the script, including the suggestion that poppers caused some of the symptoms of AIDS, not HIV.

Turns out we have Peter Staley to thank that the film did not propagate this and other myths. (Pssst: Melisa Wallack, the alleged denialist in question, is still credited on the screenplay — and was nominated for the Oscar.) 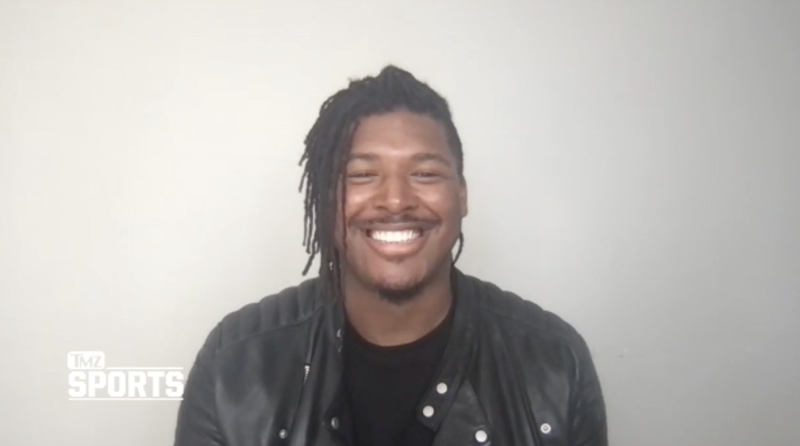 Russell was shocked by Gruden's sentiments. (Image via TMZ Sports)

ATTITUDE: I wonder at what point liberal people who are anti-“woke” and anti-“cancel culture” — these things DO have obvious excesses — will realize that right-wing retrogrades are using their same language to fight against things like depicting characters as LGBTQ at all (as Christopher Biggins and Dean Cain are currently doing)?

Eddie Murphy laughed about gay men dying of AIDS at a time when it was a death sentence, and gay people and gay allies were rightly wounded. Today, I don't think most gay people would stick up for any other group (“get over it, it's humor”) — and yet would likely be pissed at Kevin Hart for his anti-gay comments but cool with Dave Chappelle for his at least questionable comments about trans people not being real at a time when so many are being killed for not being real.

I know there are excesses when people discuss taking offense (“you can't wear your hair that way, we invented it”) that we should be able to discuss, but I fear we are heading toward delegitimizing ALL offense. Not that it won't exist, just that nobody will care.

So isn't that an argument not just for tolerance and free speech ... but also against empathy?

Who's really being canceled?

Paul Sinha speaks out on being funny ha-ha and funny queer. (GIF via GIPHY)

THE GUARDIAN: Gay comics reflect on how their sexual orientation has affected their careers:

Paul Sinha describes a “cognitive dissonance” among audiences: “People like your comedy or they don’t. Based on that, you’re either being ‘brave and inspiring’ or ‘tediously banging on’ about your sexuality.” There’s a balance to be struck: “Have self-belief in what you want to talk about, and make sure you talk to the audience about what you and they have in common as well. But, most importantly of all, don’t let others impose their agenda on you.”

WMMR: In what way is Daniel Craig like a bachelorette party?

I really wish this could make some of you understand why “it’s just a joke” is not an acceptable response. These 38 souls were someone’s sister, someone’s child, someone’s friend, maybe even someone’s protector. Stop making jokes about these people’s right to exist and be free. https://t.co/u9Qv1Fxb5u

GR8ERDAYS: Judge Judy unceremoniously moved on from her decades-long association with Byrd when it came to her new show. Why? Money. Do you have any idea how filthy rich she is?! 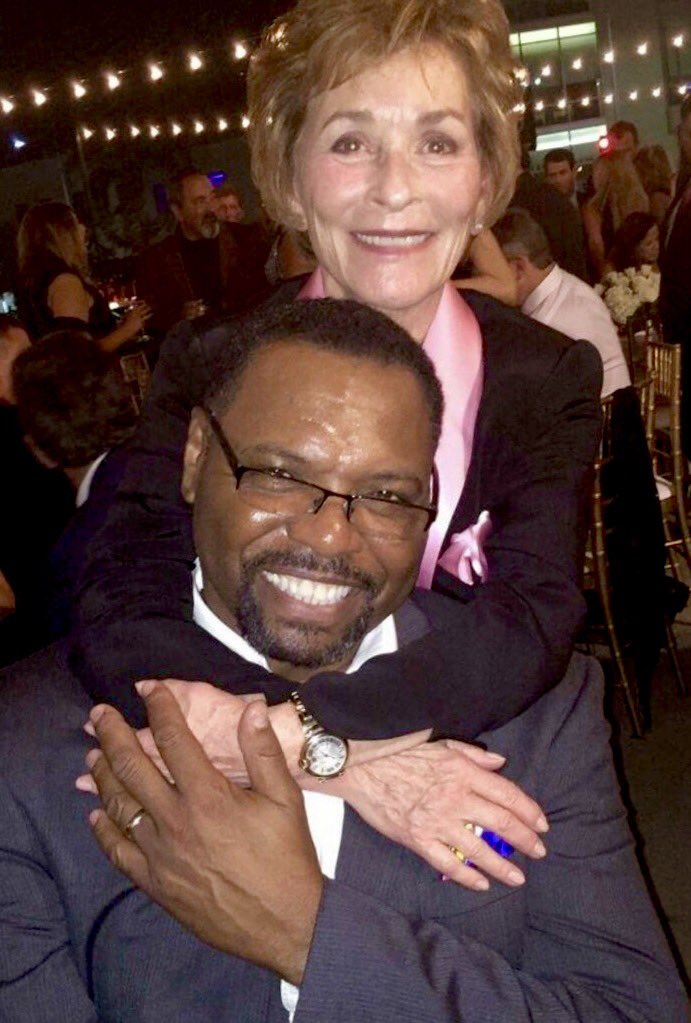 EXTRATV: For no reason other than kicks, William Shatner, 90, is now the oldest person ever shot into space. He thinks everybody should do it, without a shred of awareness that being a TV icon with a trillionaire using you for PR might not be something that happens to most folks.