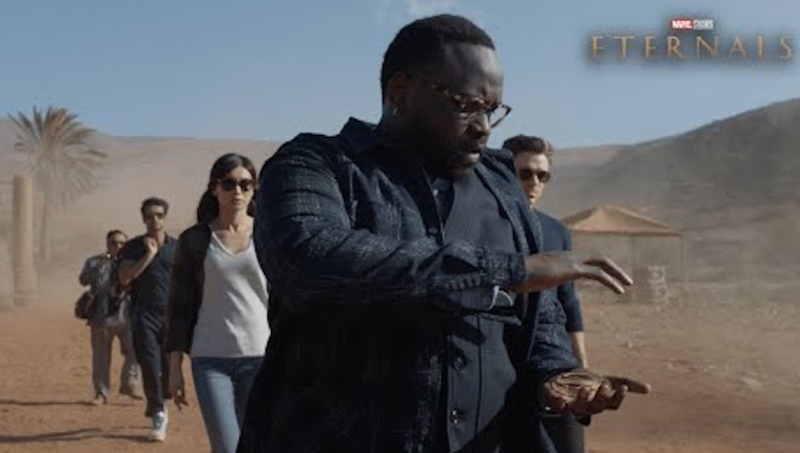 A gay superhero — something to Marvel at ... (Image via Marvel)

SCREEN RANT: Eternals star Brian Tyree Henry is playing the MCU's first gay superhero in Eternals — and Marvel's Kevin Feige promises this is just the start of something big.

L.A. TIMES: People are smacking down Billy Porter for proclaiming himself to have been the one to start the nonbinary fashion conversation.

ADVOCATE: In Turkey, it is no longer a crime to participate in Pride.

ABC NEWS: The MTV Europe Music Awards will be staged on November 14 in ... Hungary. Rather than uproot the show from the wildly anti-gay country, the president and CEO of MTV Entertainment Group Worldwide has decided to proceed, and says MTV will use the even to “amplify our voices and stand in solidarity with our LGBTQ siblings.”

Harry has been partying for 48 hours when he meets Johannes on the dance floor of a club in Berlin. With 15 hours until his flight home, Johannes offers to help him print his boarding pass. This mundane task leads to a day together wandering the city. The contrasts in their lives and values force each one to confront their own truths. 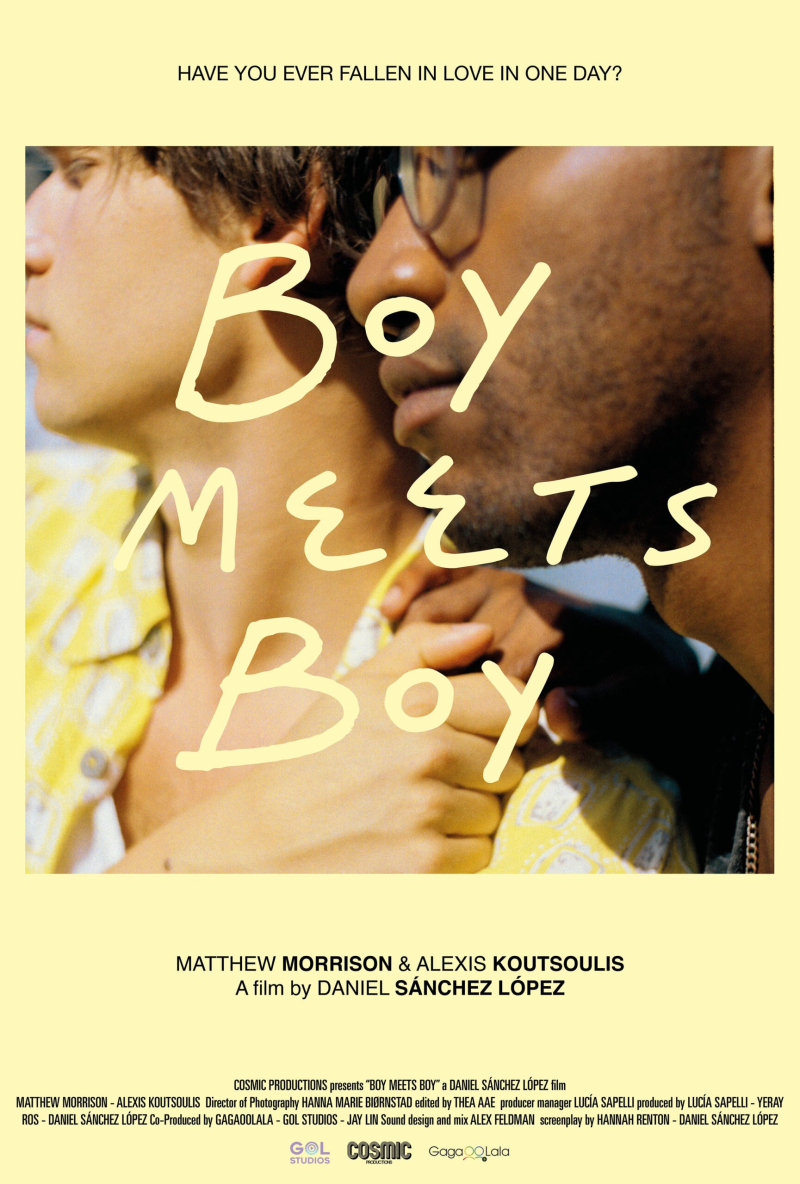 “A love between two persons, it gets possessive ...” (Image via Ariztical)