BELOW: Keep reading for an Aussie footballer coming out, Tuc & Neil to Netflix, Sinema's denim vest and more ...

TWITTER: Australian footballer Josh Cavallo emotionally comes out as gay, hopes to inspire others to be their true selves:

TWITTER: POS Sen. Kyrsten Sinema (D-Arizona) flexes her white-lady Karen privilege by wearing a tacky denim vest and flicking her hair at work. As many have pointed out, ANY woman of color who would dress this way would be excoriated by the right and by the media. Who knew Sinema would become not the left's Sarah Palin but the right's SECOND Sarah Palin? It's just a question of when regarding her eventual party switch. 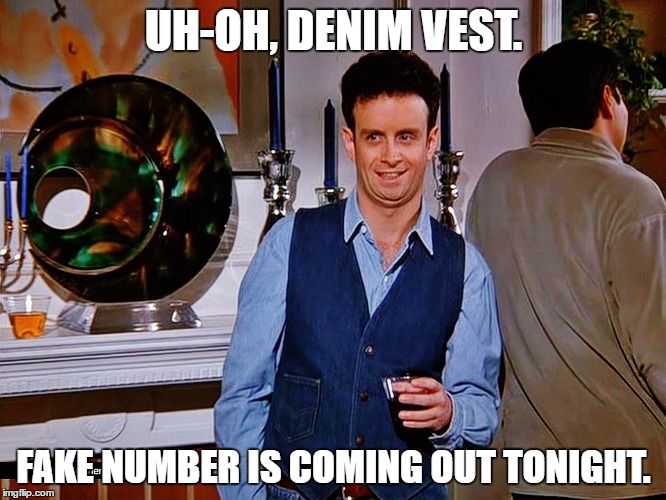 There is a Seinfeld GIF for everything ... (Image via imgflip.com)

GR8ERDAYS: That too-good-to-be-true Joan Rivers biopic starring Kathryn Hahn was: It's off. 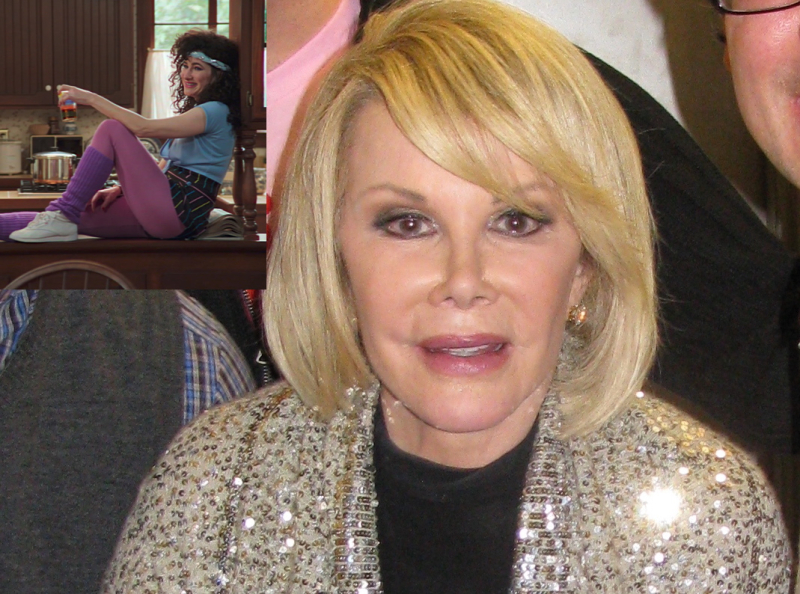