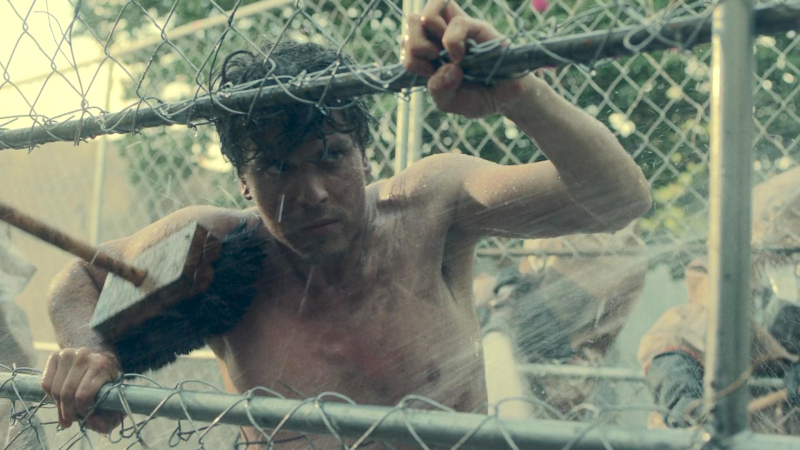 So hot it's scary! (Image via AMC)

GLAAD: In honor of Spirit Day today, GLAAD has released the above short in support of trans youth — and the Empire State Building will be lighted up in purple.

CNN: Five military veterans working with Sen. Kyrsten Sinema (D-Arizona) have quit, calling her out as a fundraiser-focused obstacle to progress. Counting down for this witch to switch parties:

I am new at it. I am not someone who is pretending to know much about it. And I'm going to blow it, I'm going to make mistakes. I would like to try to avoid making big mistakes.

PEOPLE: Jamie Lee Curtis says her daughter Ruby's coming-out as trans is an opportunity for her to be “a grateful student,” saying the experience is about “learning new terminology and words.” If only most people could approach trans issues this way, instead of being so married to habitual semantics.

TMZ: Dave Chappelle says he is open to discussing the controversy over his stand-up specials with Netflix employees.

Mr. Jack Barrow is just ONE of the guest stars for Members Only Boylesque: LES is More at @caveatnyc! @mboylesque https://t.co/TEw9iYGp7q pic.twitter.com/q1O59QDw3e