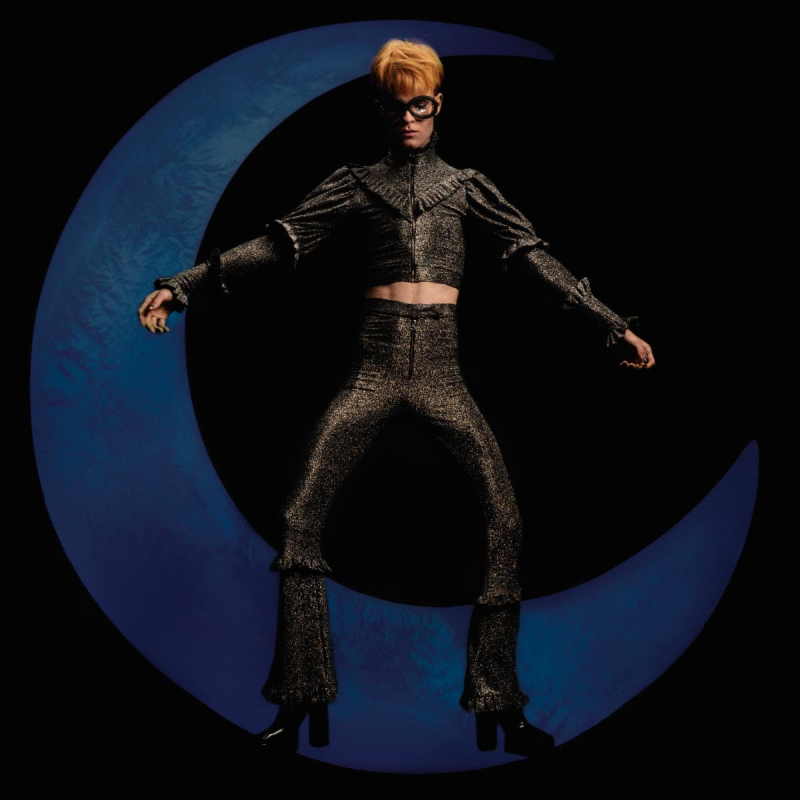 Out artist Jake Wesley Rogers has released his EP, single and music video Pluto. I'm getting some Jobriath vibes from this artist who will be opening for Ben Platt on his 2022 arena tour.

He's a buzzed-about newcomer, with a slew of rave reviews and celebrity endorsements, including from Elton John — who said Rogers reminds him of himself when he was starting out. Heady stuff.

Rogers will perform on The Late Late Show with James Corden tomorrow, Tuesday.

Check out the video after the jump ...