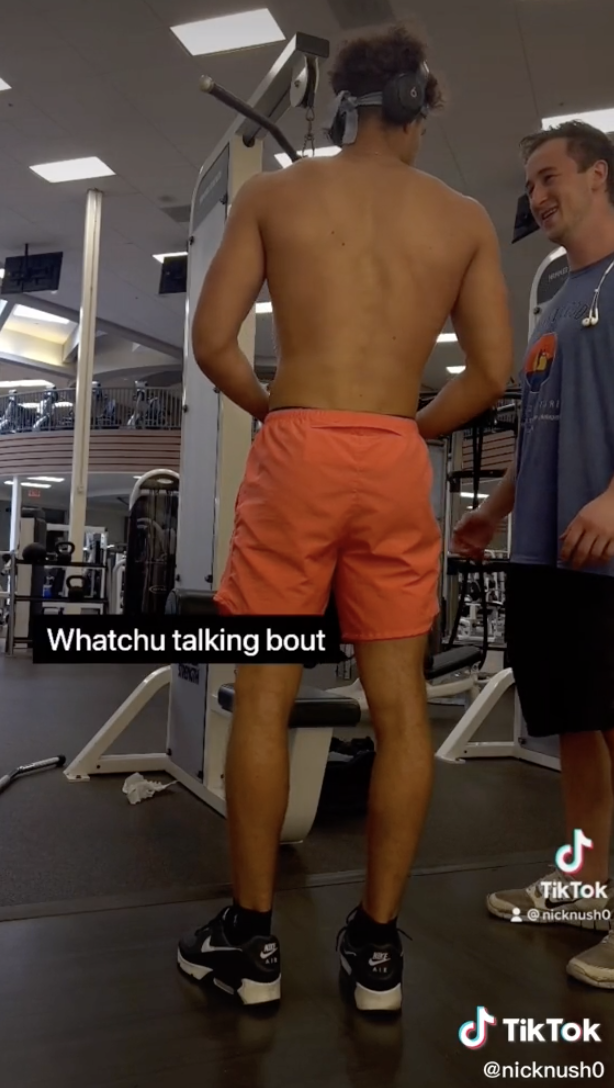 He's filming his back, bruh. (Image via TikTok @nicknush0)

TOO FAB: How bizarre ... an infuriated gym rat filmed a guy working out, confronting him (with a gay slur, of course) for doing it shirtless. I've never heard of this bothering anyone. Must be severely repressed:

Also noteworthy: People who are confronted as directly as Nick was often have the presence of mind not to flip out and get violent, and I'm not sure I could do that, especially with his guns to back it up. 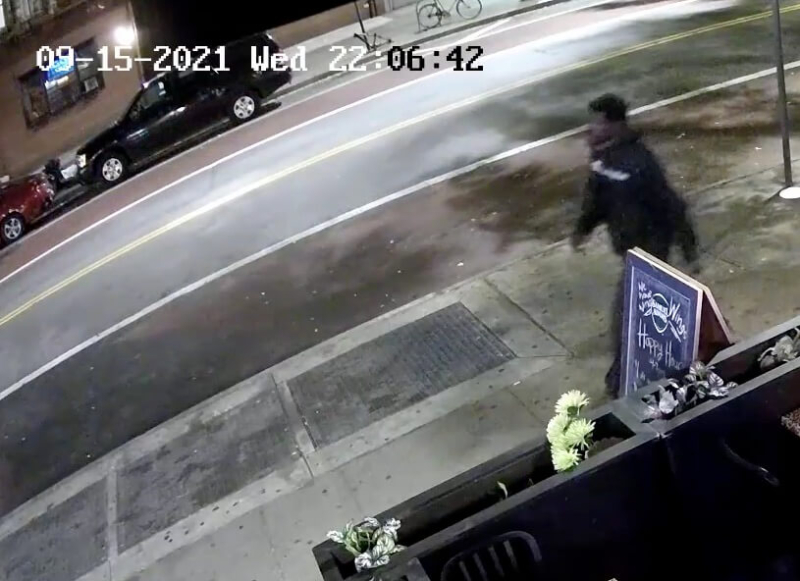 Be on the lookout for this cretin. (Image via NYPD)

A.M. NY: A man attacked a 21-year-old woman in NYC's East Village in September — all for holding her girlfriend's hand. 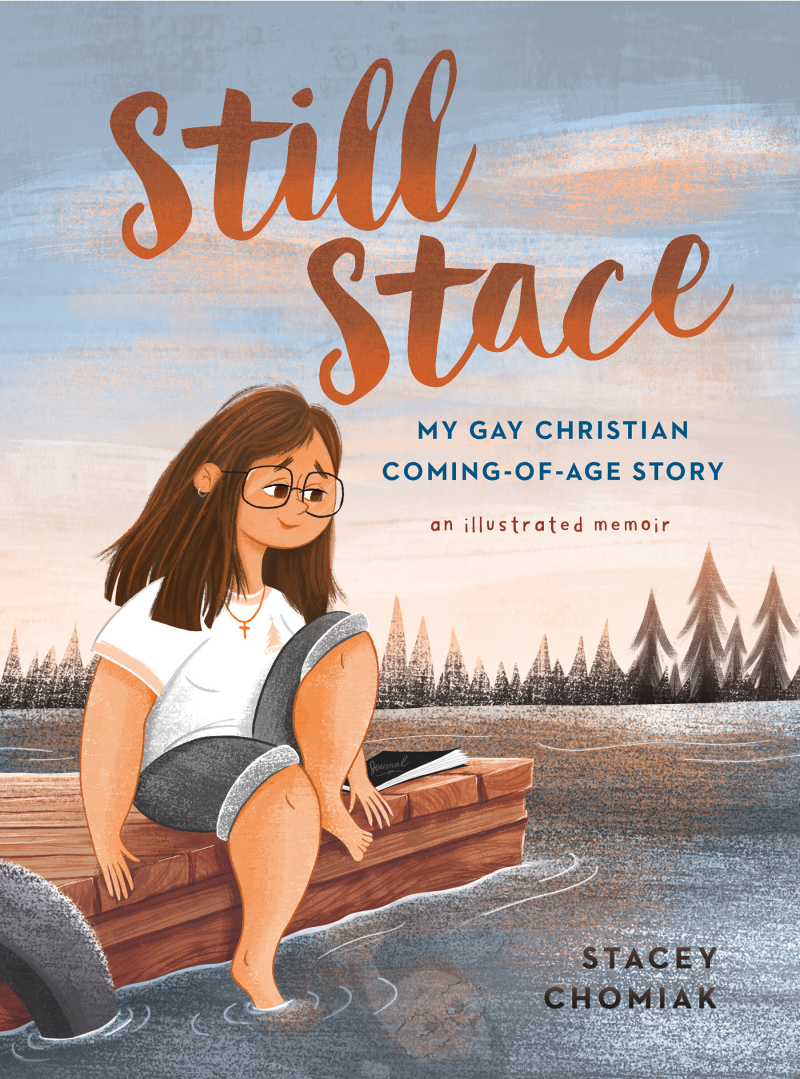 Gay and Christian — at the same time! (Image via Beaming Books)

MAPLE RIDGE NEWS: Stacey Chomiak is an LGBTQ children's book author who writes about queer issues and Christianity. Her Still Stace: My Gay Christian Coming-of-Age Story is launching this month.

EXTRATV: As all hated public figures know, if you make gentle fun of yourself in public, people fold like a house of cards for you.