ABOVE: Legs for days.

BELOW: Keep reading for James Ivory calling it by its name, Cuomo charged, Munsters-abilia and more... 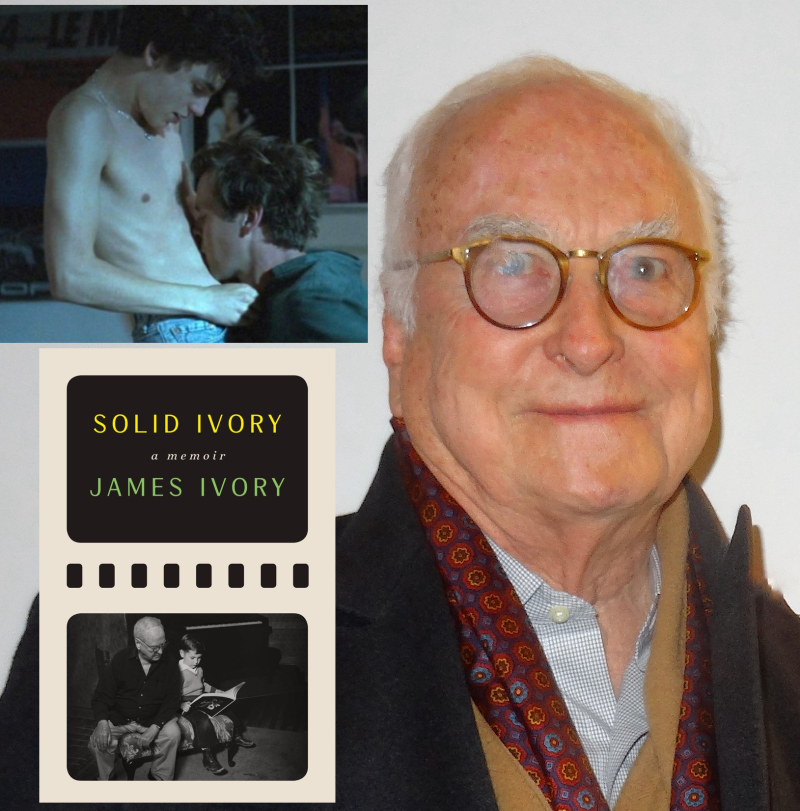 GQ: Call Me by Your Name's Oscar winning screenwriter James Ivory, in as gentlemanly a way as possible, calls out the film's director, Luca Guadagnino, for his unprofessional behavior in the making of the film — and explains why the movie had no full-frontal shots. It's all in his new memoir Solid Ivory, as excerpted at GQ.com.

THE HILL: Rep. Adam Kinziger (R-Illinois), one of the House's only even vaguely reasonable Republicans, will not seek reelection.

DAILY KOS: Not exactly where we hoped to be, but how do you solve a problem like Kyrsten Manchin?

HUFF POST: Tucker Carlson has moved into false-flag territory with his new doc. Anyone else think the U.S. is about to become a fascist state, driven by paranoia and lies? 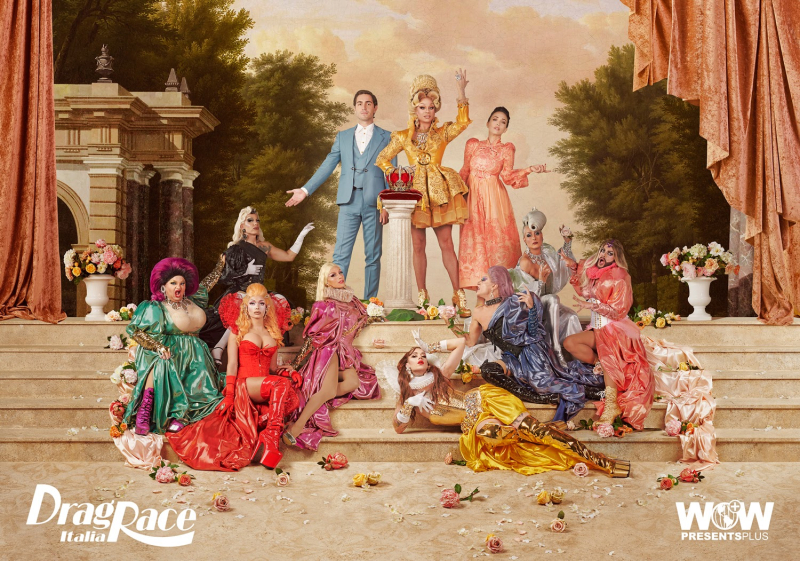 WOW PRESENTS PLUS: Drag Race Italia debuts on WOW Presents Plus in the U.S. on November 18. 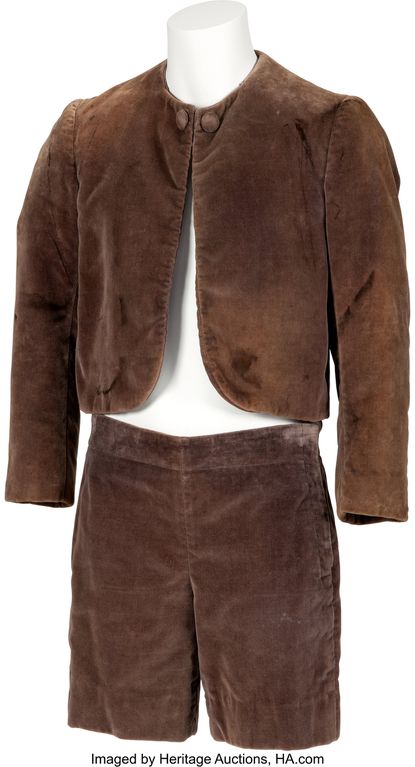 My uncle used to call me Eddie Munster as a kid. (Image via Heritage Auctions, HA.com)

GR8ERDAYS: An incredible auction of memorabilia from The Munsters is coming. On brand for a show that was about morbid humor, it's only happening because the world's leading Munsters collector died. 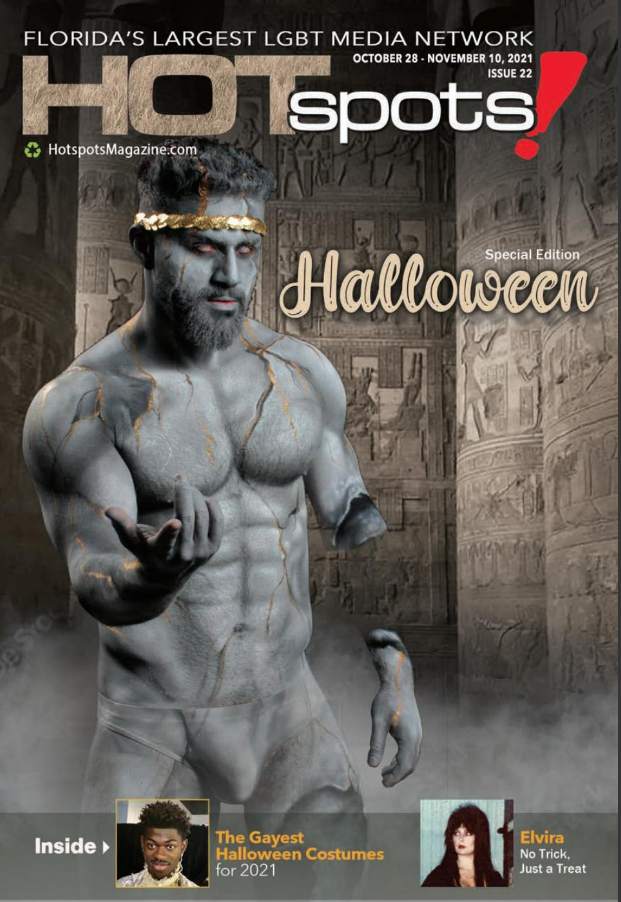 KENNETH IN THE (212): Queer magazine roundup of the week.

VMAGAZINE: One of four (!) V Mag covers of Madonna shot by Steven Klein:

In the issue's interview, conducted by Slave Play writer Jeremy O. Harris, Madonna is asked about continuing to perform past 60:

This is the part of her I like. Not the part where she whines about unions, as one example. (How dare workers not want to work 4 p.m. to 12 a.m. for scale!)

The cover, BTW, reminds me of this Klein pic: 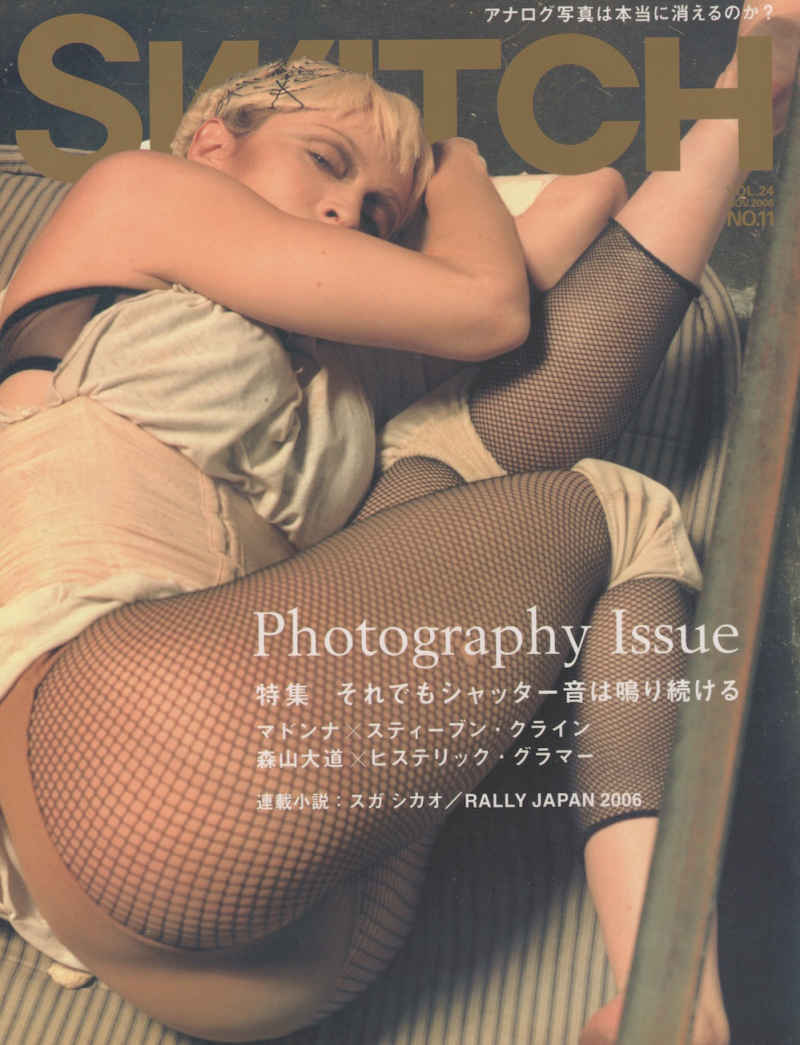 From her X-STaTIC PRO=CeSS era (Image via Switch)

BBC: “How the Rich Are Driving Climate Change.”

TWITTER: The Twix ad that isn't about candy, and is enraging right-wingers for its depiction of a gender-nonconforming child — and possibly the assault of a (child) bully:

The new Twix Halloween ad featuring a gender nonconforming child in a positive light has the maga crowd screaming for some reason.
🖤🤎❤️🧡💛💚💙💜 🏳️‍⚧️pic.twitter.com/r60RCoZPh3