Coming Out ... Of Their Clothes: Celebrating Recently Out Hotties Comments (0) 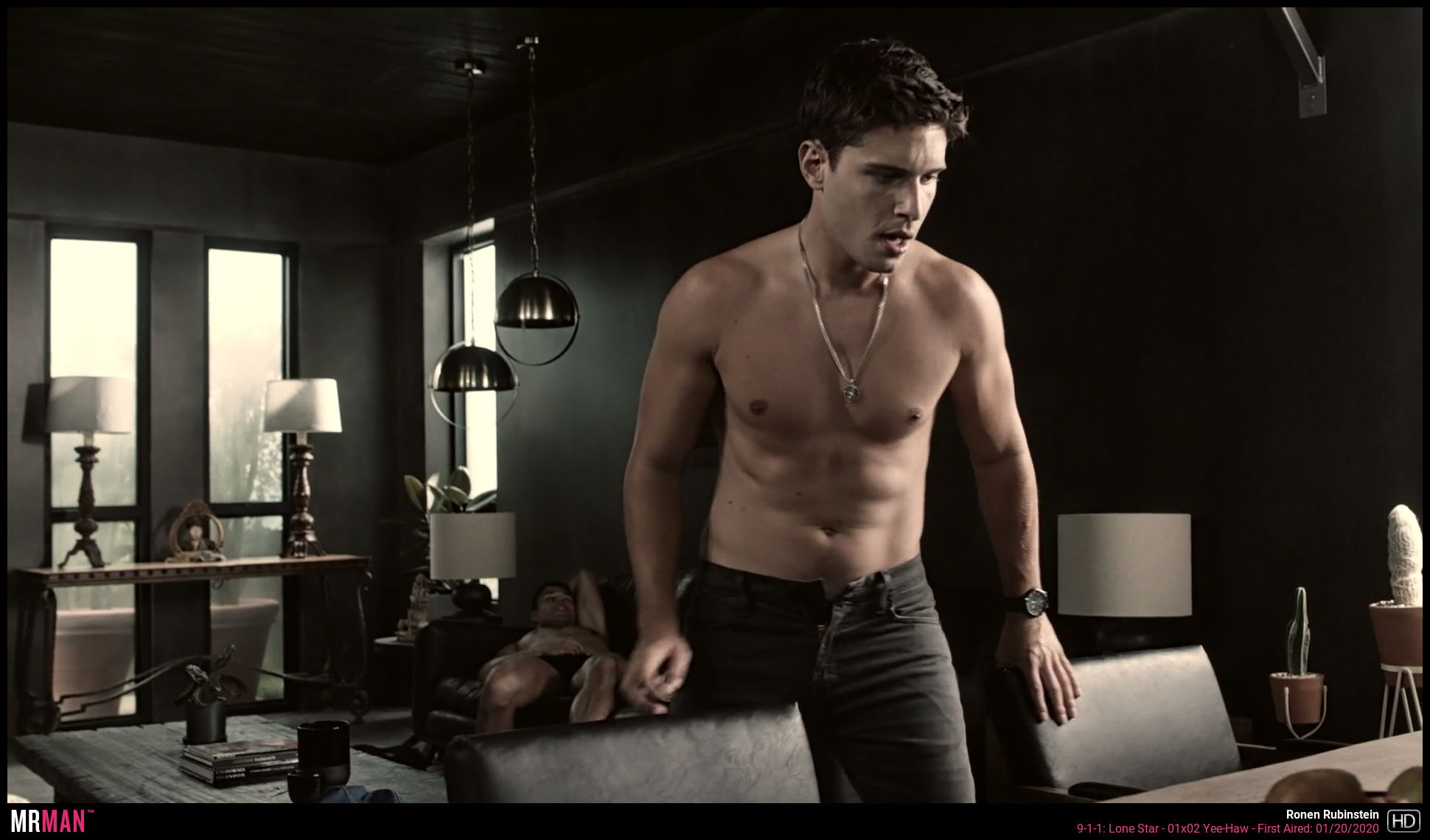 Monday is National Coming Out Day, and MrMan is celebrating with some of their favorite celebrities who have come out as their true selves in recent years. Plus we’re giving you some eye candy with their hottest shots.

Enjoy, and if you would like resources to help you on your coming out journey, you can check out this handy guide from the Trevor Project. Happy Coming Out Day!

Ronen Rubinstein can be found on the Ryan Murphy series 9-1-1: Lone Star, where he plays a gay character. He came out as bisexual in 2021 after seeing his friends and family accept his gay role. Fans wanting to see even more of Ronen can check out his ball slip in last year’s Smiley Face Killers.

Tyler Blackburn is another actor who identified with his queer character. He starred on Roswell: New Mexico and stated in 2019: “I’m queer ... I've identified as bisexual since a teenager.” He also hit the high notes during a musical gay sex scene with Cheyenne Jackson in 2017’s Hello Again! 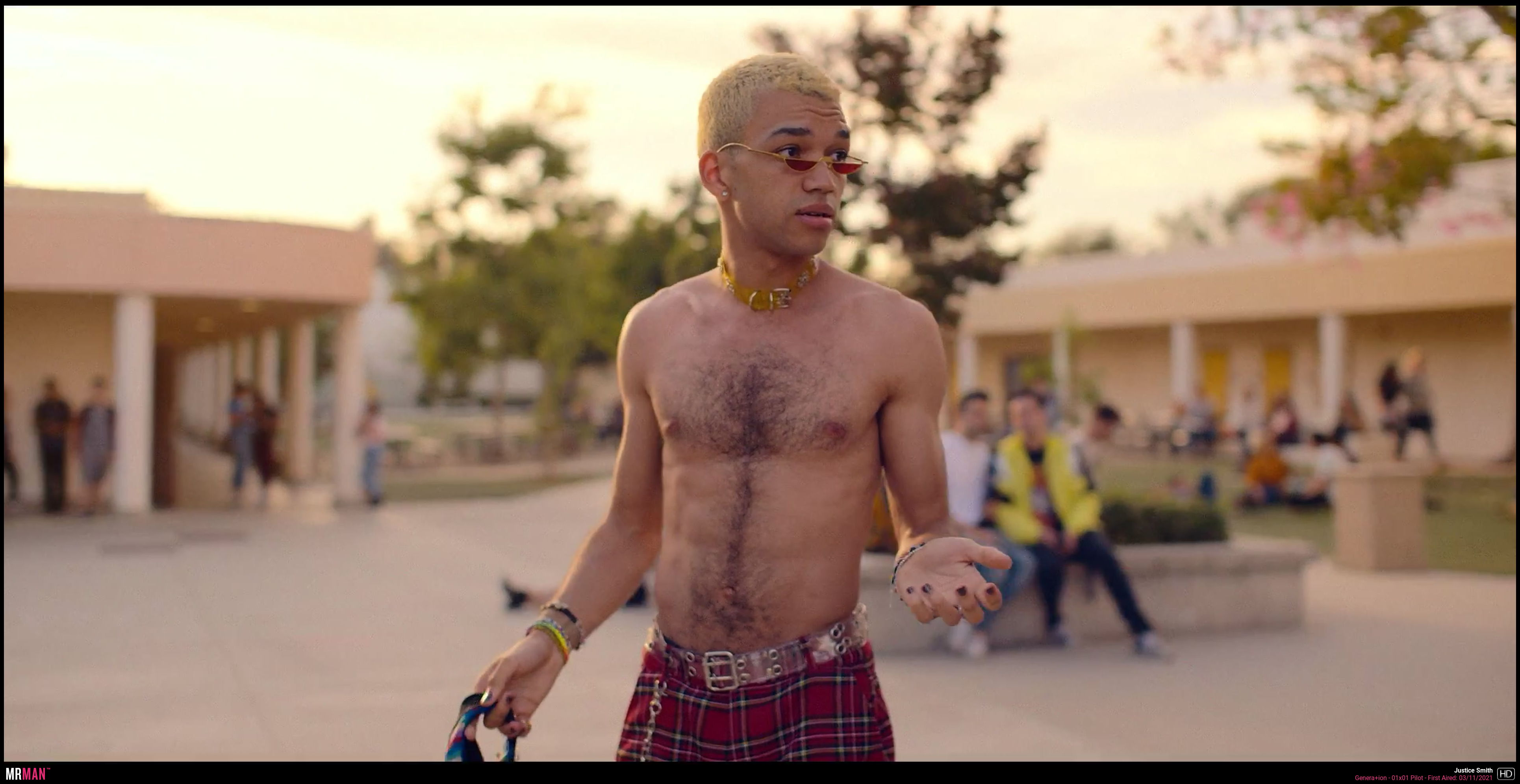 Justice Smith came out in 2020 with this Instagram caption posted during a Black Lives Matter protest. Smith dared to bare on the queer series Genera+ion, even flashing frontal in the Season 1 finale. 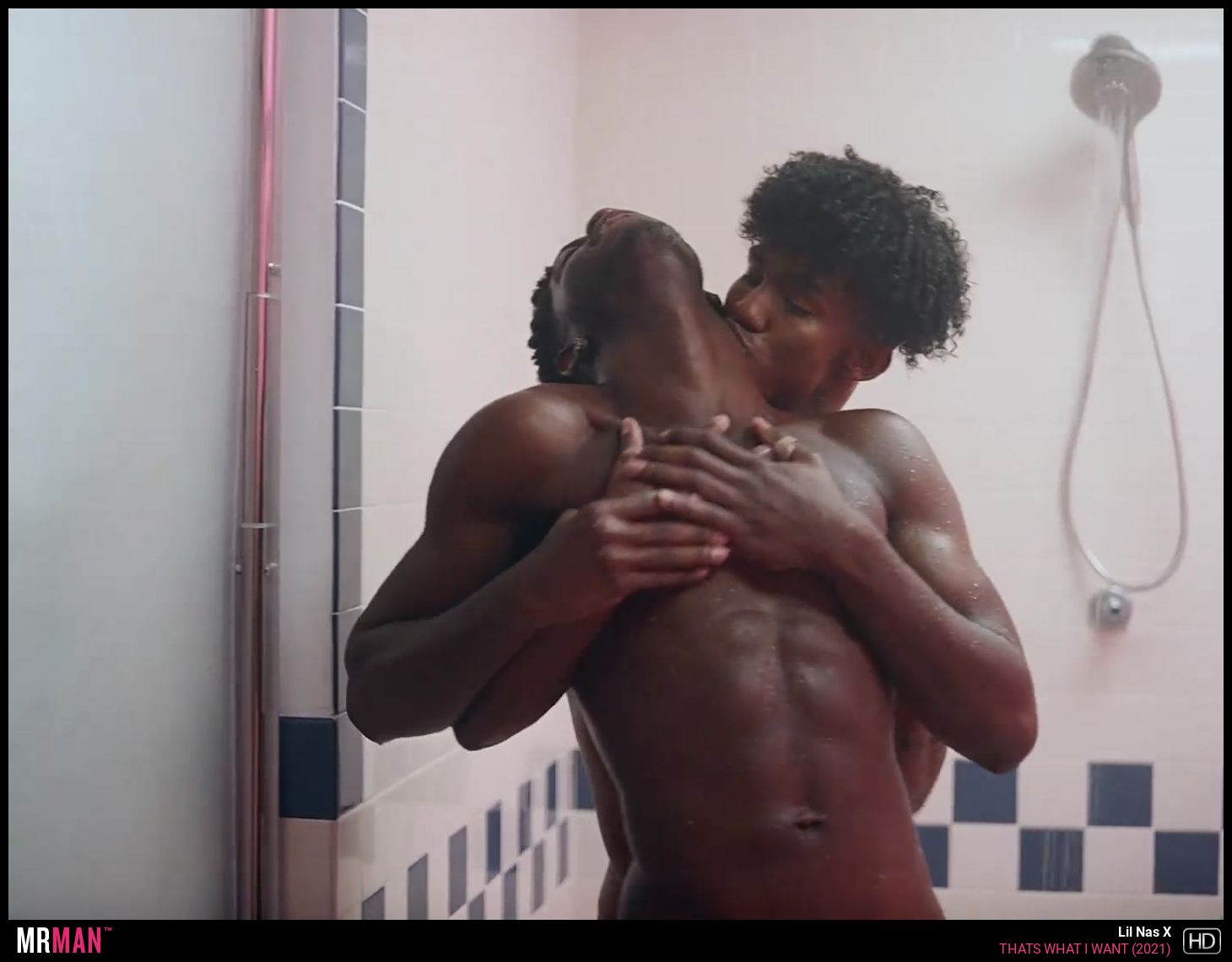 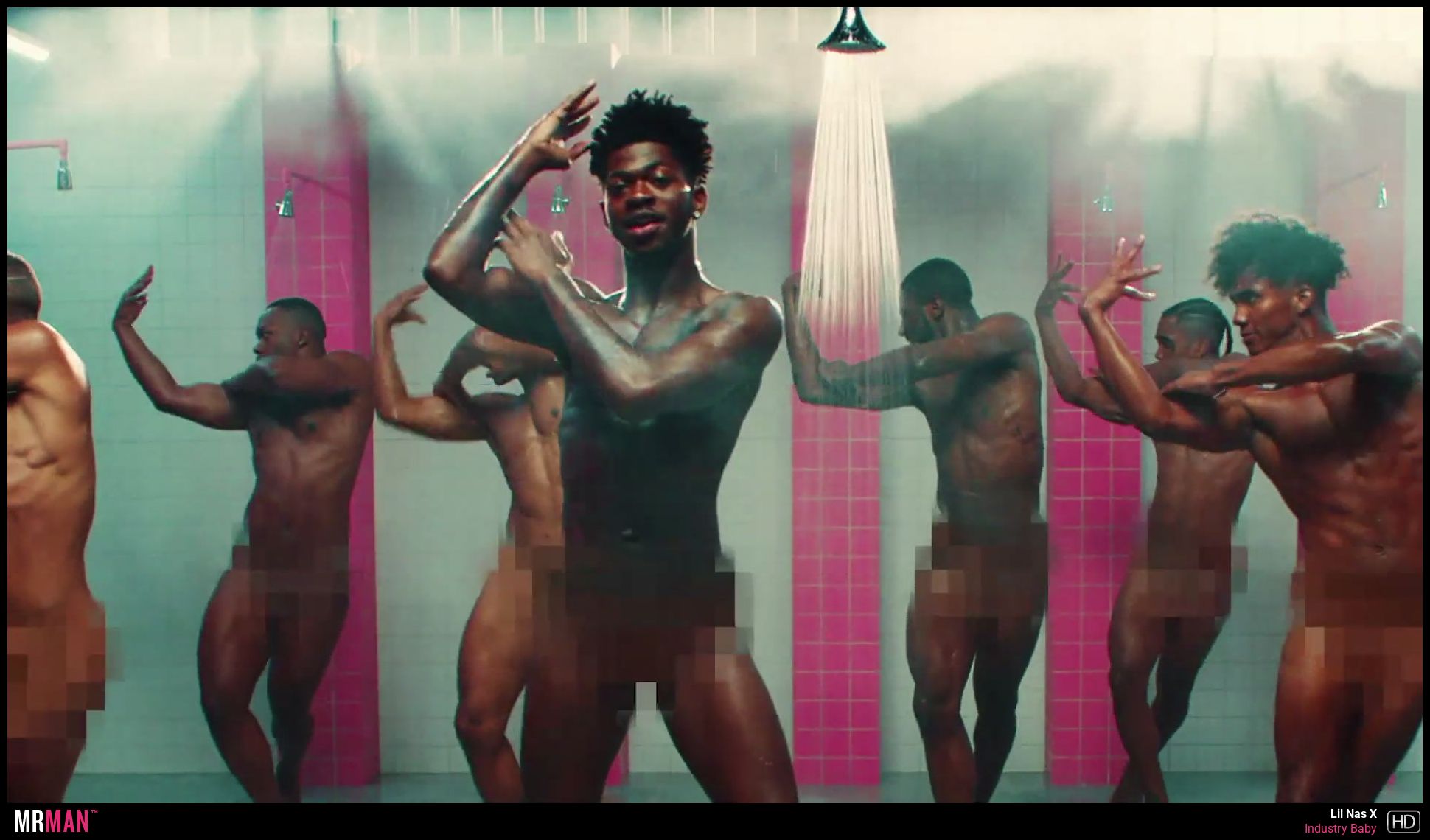 What hasn’t been said about Lil Nas X? This visionary recording artist came out in 2019 and then leaned all the way into his gay with his smash hit album Montero, and the accompanying music videos are no damn joke. He dances naked in a prison shower in “Industry Baby” and bottoms during gay sex in the boy’s locker room in “That's What I Want.” The world does not deserve Lil Nas X!

Juan Castano made a name for himself on the Gay Internet with his steamy gay scenes in both What / If and Tales of the City. Castano has divulged: “I would say that for the majority of my life I identified as straight, but as I got older I think my sexual preference has gotten more fluid. I am, as my friends say, on the spectrum.” 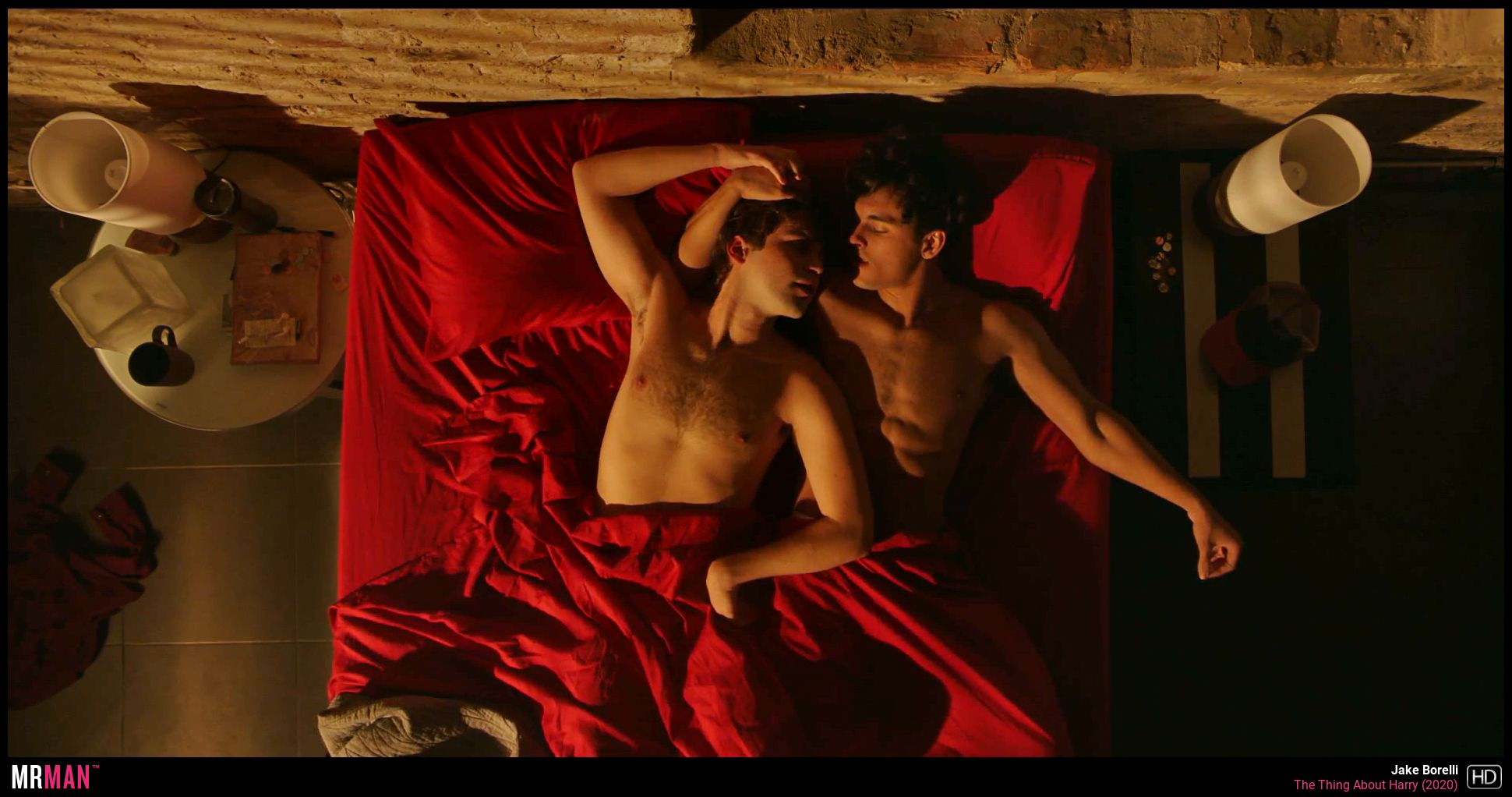 Add the super cute Grey’s Anatomy star Jake Borelli to our list. In the rom-com The Thing About Harry, Borelli bottoms for Niko Terho in a softcore-tastic gay sex scene. 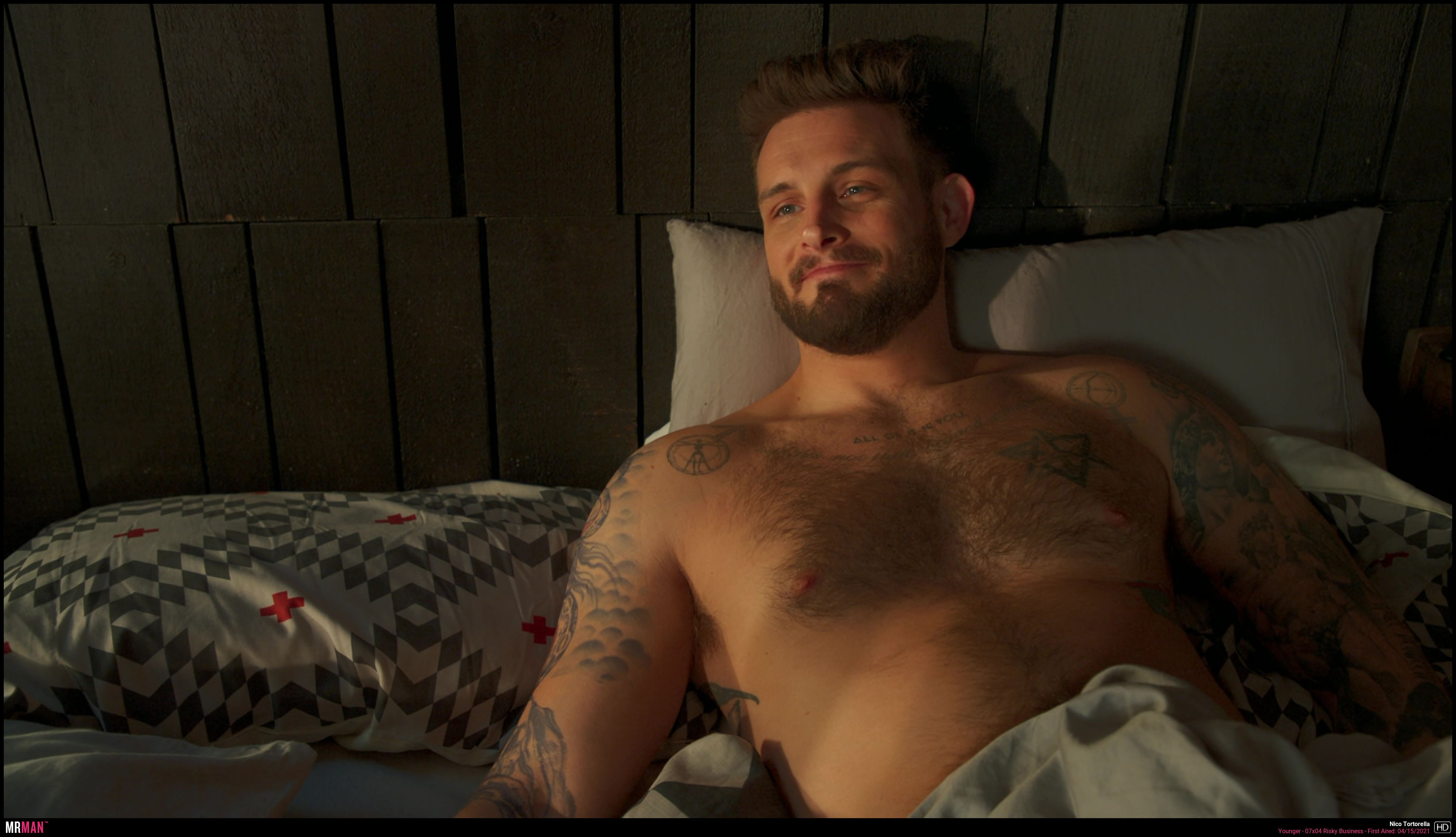 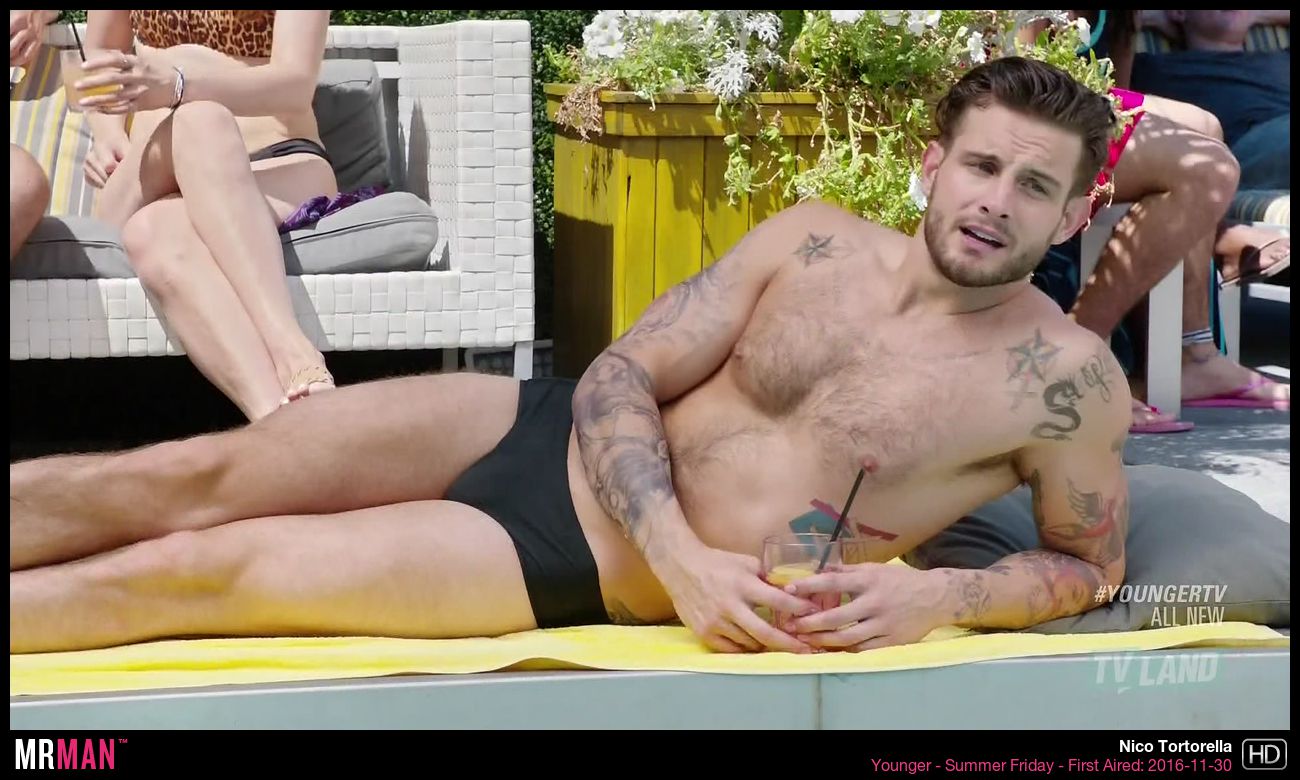 The Instagram model and actor Nico Tortorella came out as gender fluid in 2018. Watch out for their steamy scene in The Walking Dead and that super handsome face in Younger.