ABOVE: I feel that.

BELOW: Keep reading for Chalamet on Hammer, AT&T raked over the coals for funding OAN and more ... 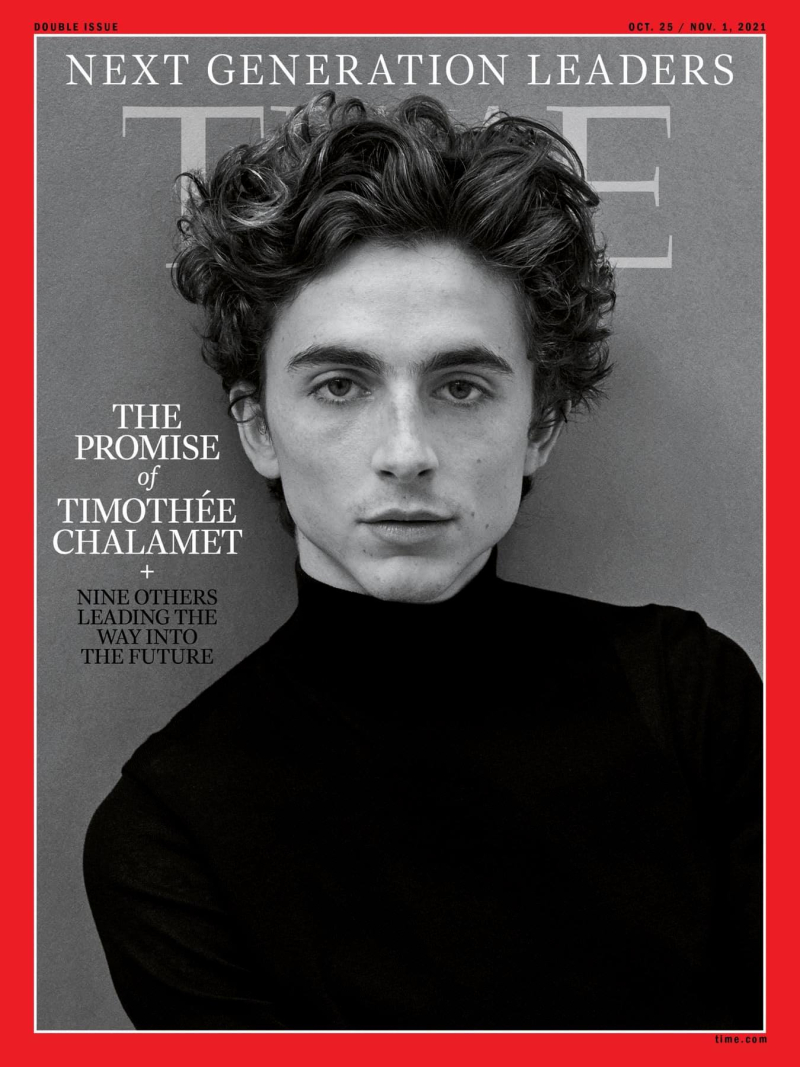 Is he a leader? Dunno, but I'd follow him anywhere. (Image via Time)

SOCIALITE LIFE: Timothée Chalamet has been named a Next Generation Leader by Time. In the resulting interview, he was quizzed about Call Me by Your Name co-star Armie Hammer's rape allegation, saying:

I totally get why you’re asking that, but it’s a question worthy of a larger conversation, and I don’t want to give you a partial response. 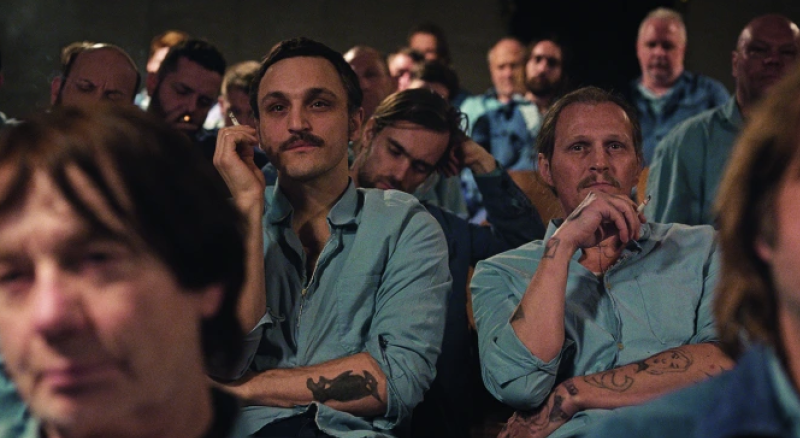 FORBES: Jon Gruden was shit-canned (or resigned) as an NFL coach over a series of horrendous emails, some including gay slurs.

YOUTUBE: John Oliver torched AT&T — his bosses — over the company's creation and funding of the far-right-wing OAN:

YOUTUBE: Another Scream is coming in January. New trailer: