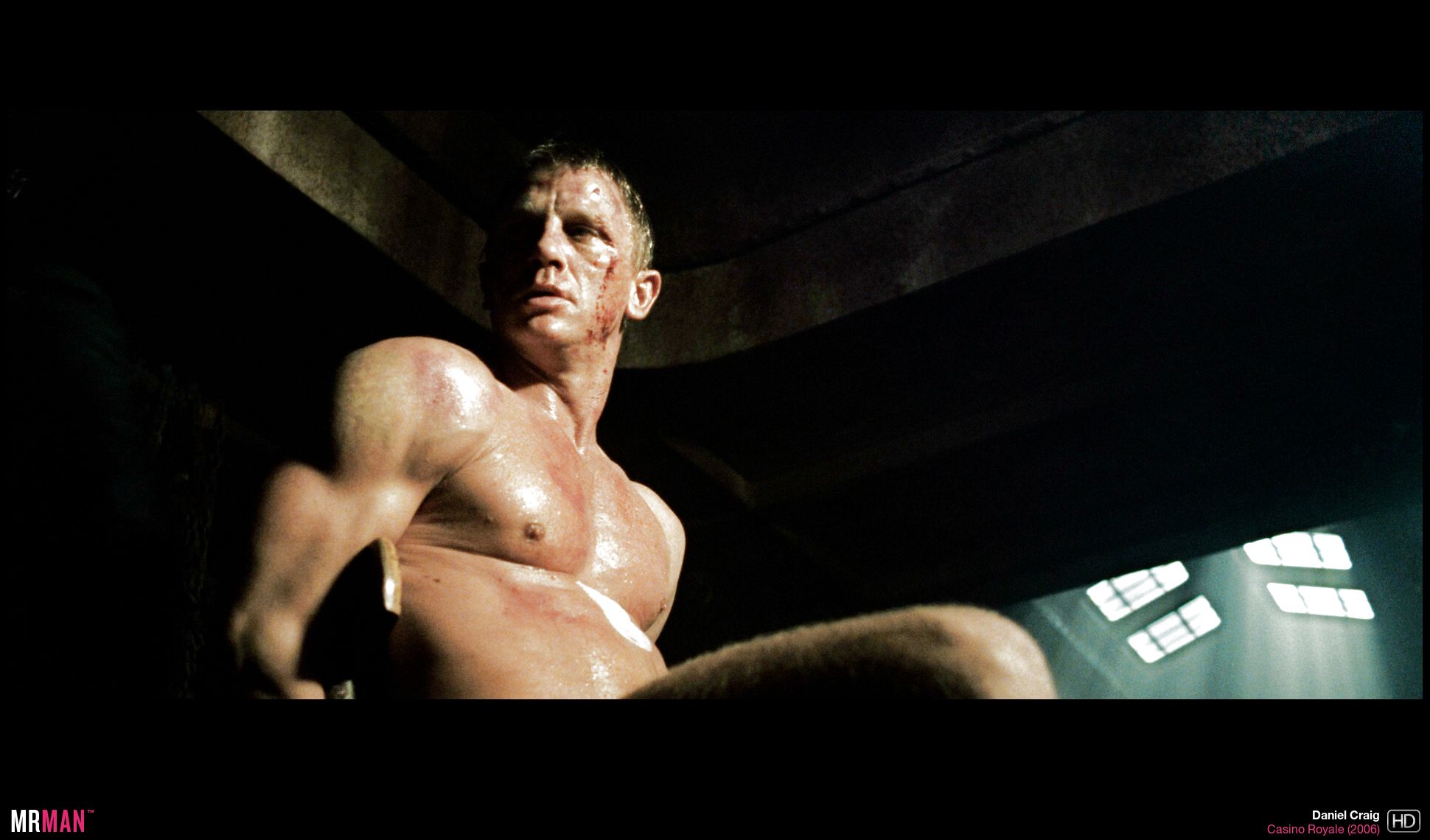 Via MrMan: Believe it or not, No Time To Die will be Daniel Craig’s fifth and final James Bond movie. In 2006 Daniel Craig joined the James Bond franchise with the super popular Casino Royale. This is the movie that brought us our gayest Bond moment to date — when Craig slowly emerged from the ocean wearing powder blue boy shorts that hug his visible penis line. Who wears short shorts! And for the record, yes, this is even gayer than Craig's homoerotic scene opposite Javier Bardem in Skyfall. And that's ... saying something!

But before he was Bond, Daniel Craig let his penis and balls bob around during a bath in Love Is the Devil. In addition to his quintessential daddy package, just look at that manly au naturel bush! We are truly in heaven. 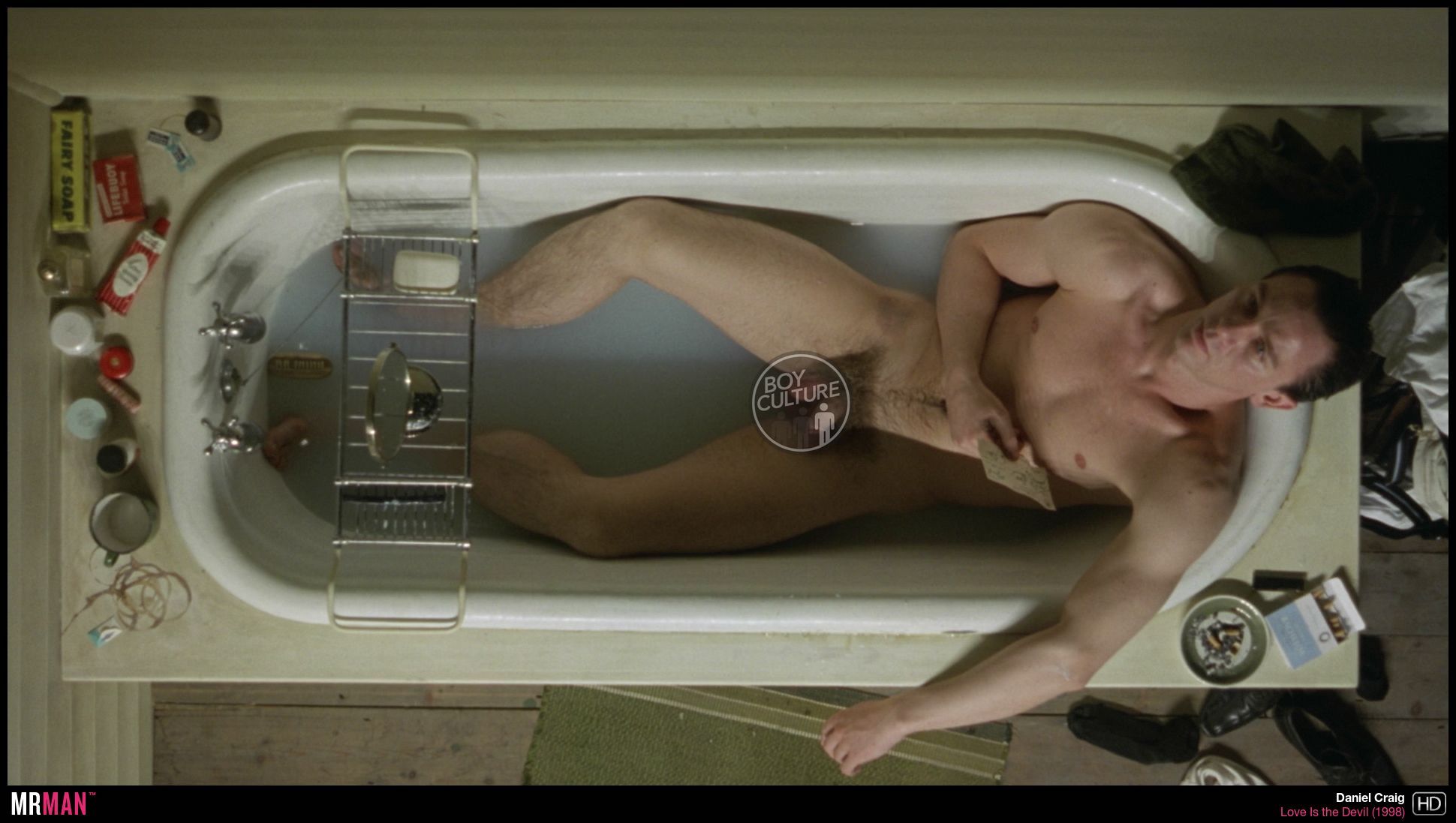 And of course, we can't forget the OG Bond, Sean Connery! As Bond in the '60s, Sean invented the hairy chest, and after seeing his scenes in From Russia with Love and Goldfinger, let's just say you'll be doing some Goldfingering yourself. For some very brief nudity you can check out Sean Connery in 1975's The Man Who Would Be King and 1976's Robin and Marian. 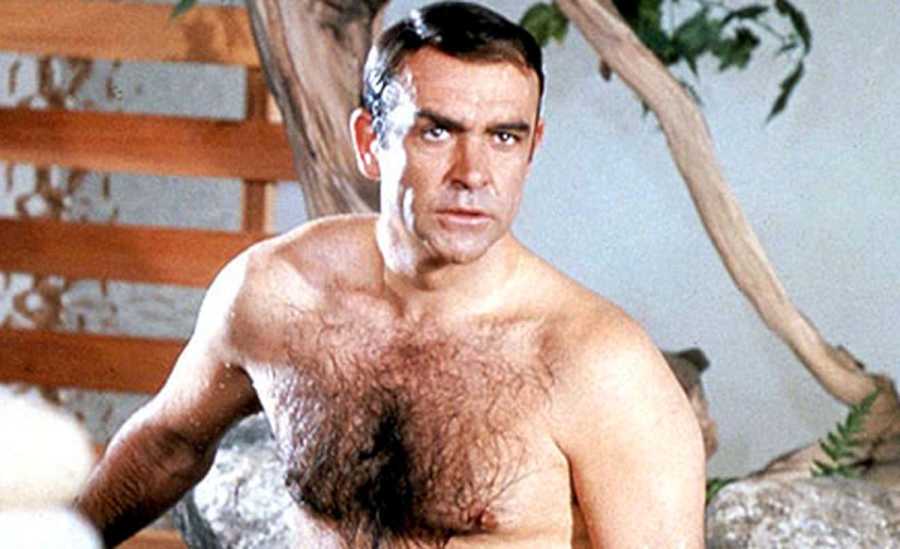 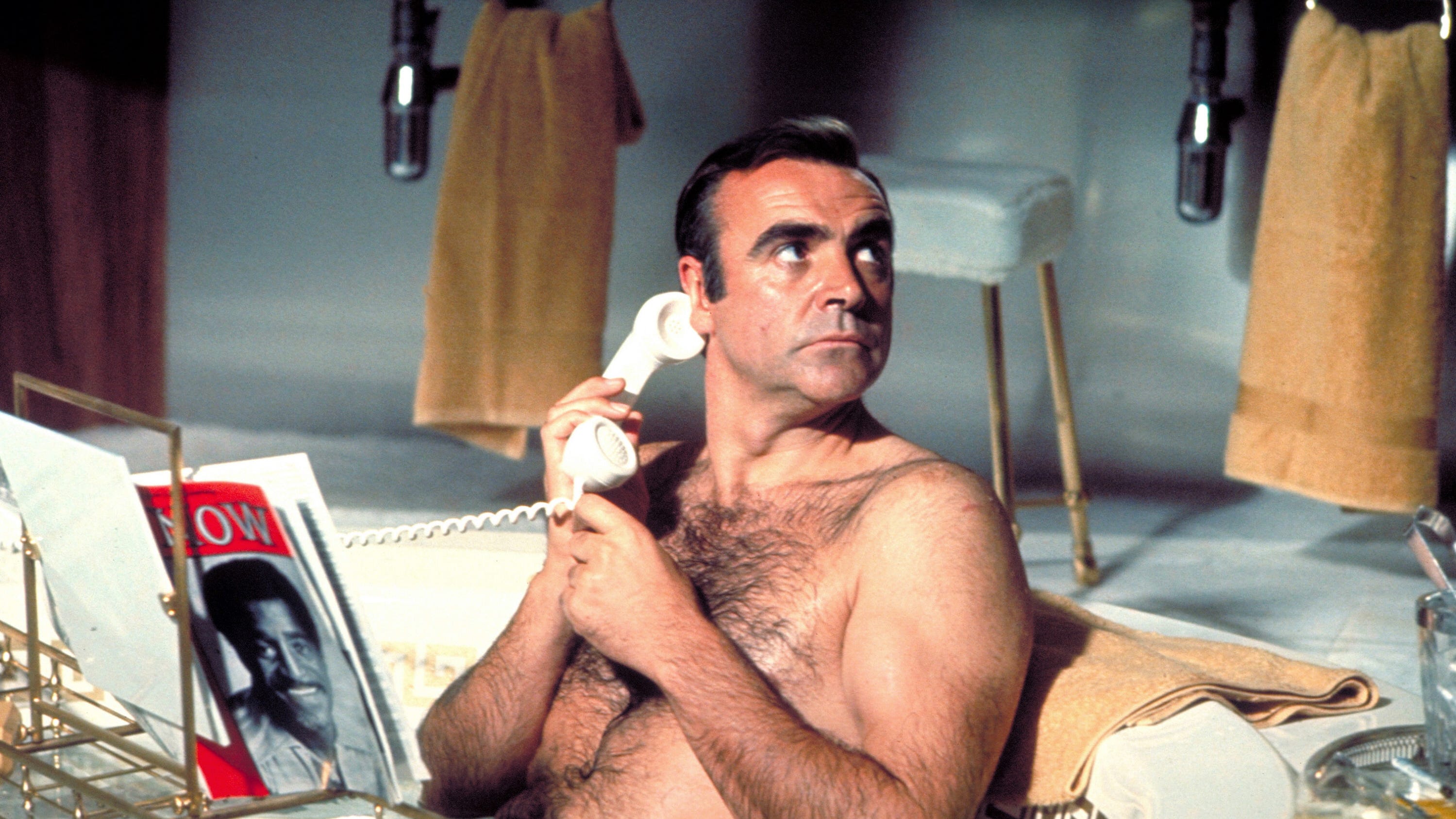 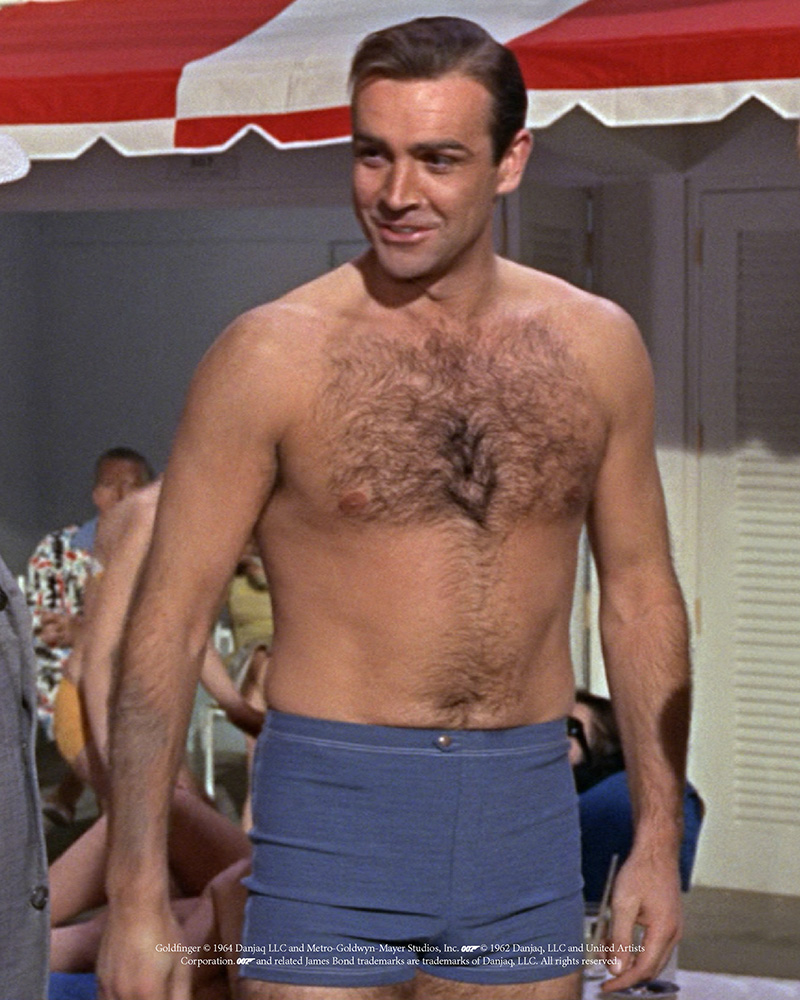 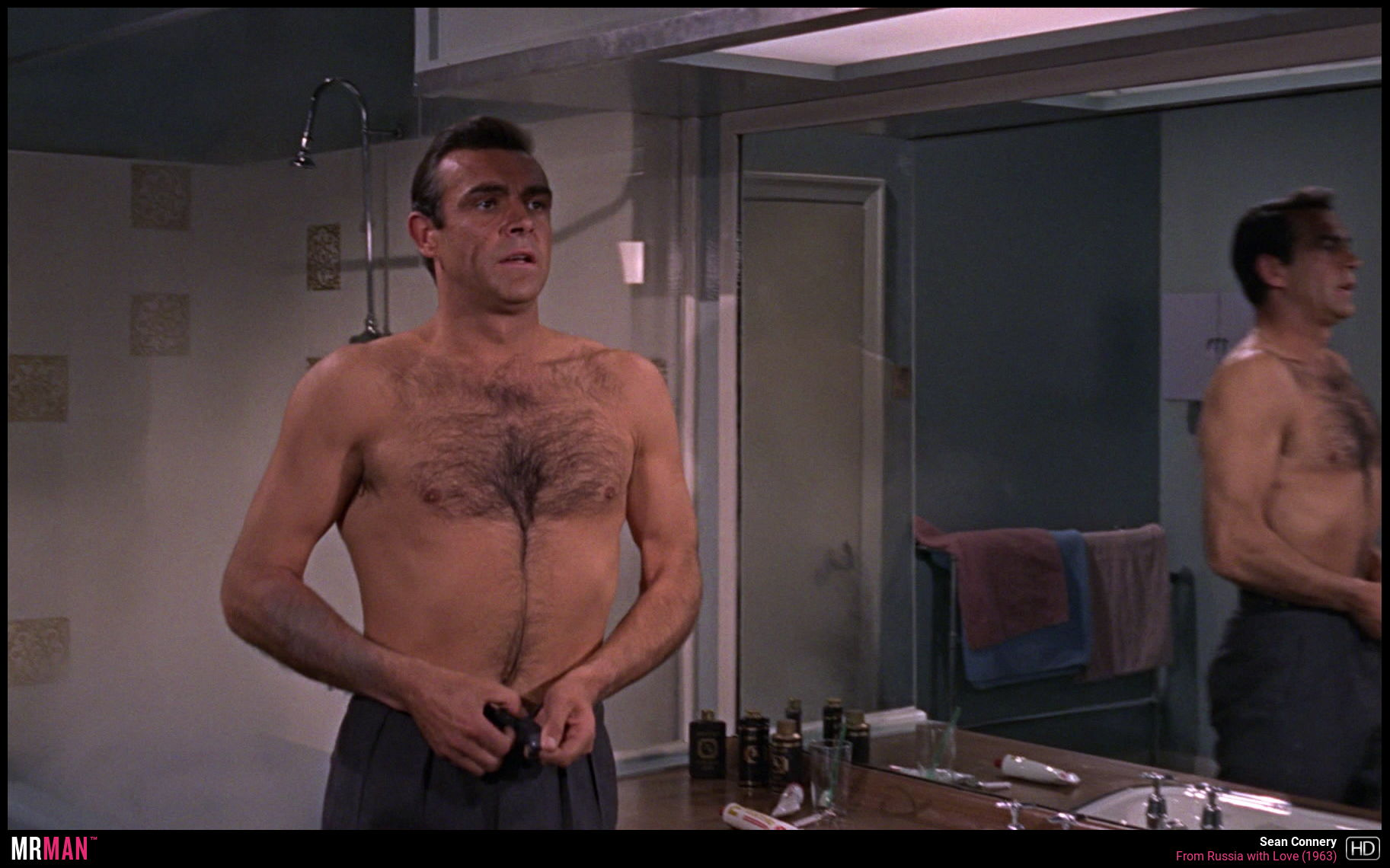