BELOW: Keep reading for Carl Nassib's main squeeze, what Grisham would say to Trump, why Sinema's career at this point is a bad movie and more ... 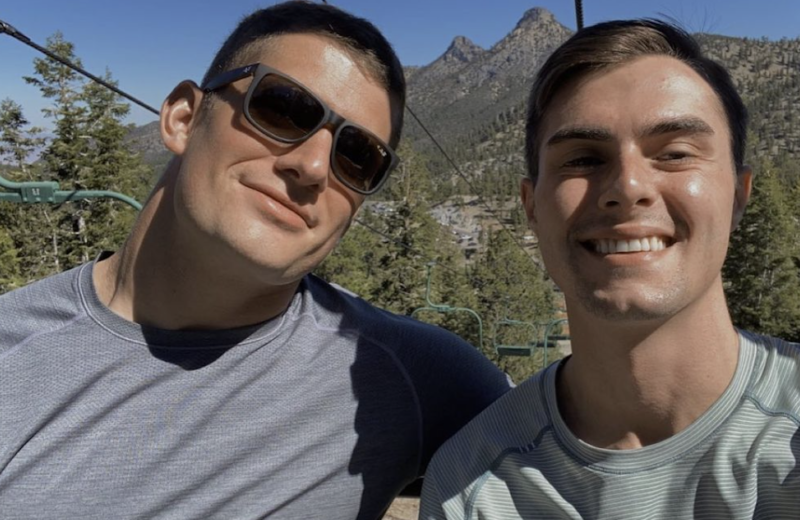 INSTAGRAM: A tribute to studly Clifton Davis — who is now a preacher man.

GOOD MORNING, AMERICA: Stephanie Grisham now says it was a mistake to ever work for the Trumps, and says her message to him is not to run in 2024.

MSNBC: Seems like Sen. Kyrsten Sinema (D-Arizona) has no intention of any good-faith negotiations on President Biden's agenda — she's actively raising cash from groups who are opposed to it.

CREW: Rep. Madison Cawthorn (R-North Carolina) should be stripped of his committee roles after his call for an antisemitic Holy War, and his urging of bloodshed over (fake news alert) stolen elections.

FACEBOOK: I can't get over the fact that Madonna was hanging out with, and playing games with, Lee Daniels ... who was sued by her ex, Sean Penn, when he said Penn had beaten Madonna, leading to Madonna filing on Sean's behalf ... and the game they played involved Sean Penn's name! 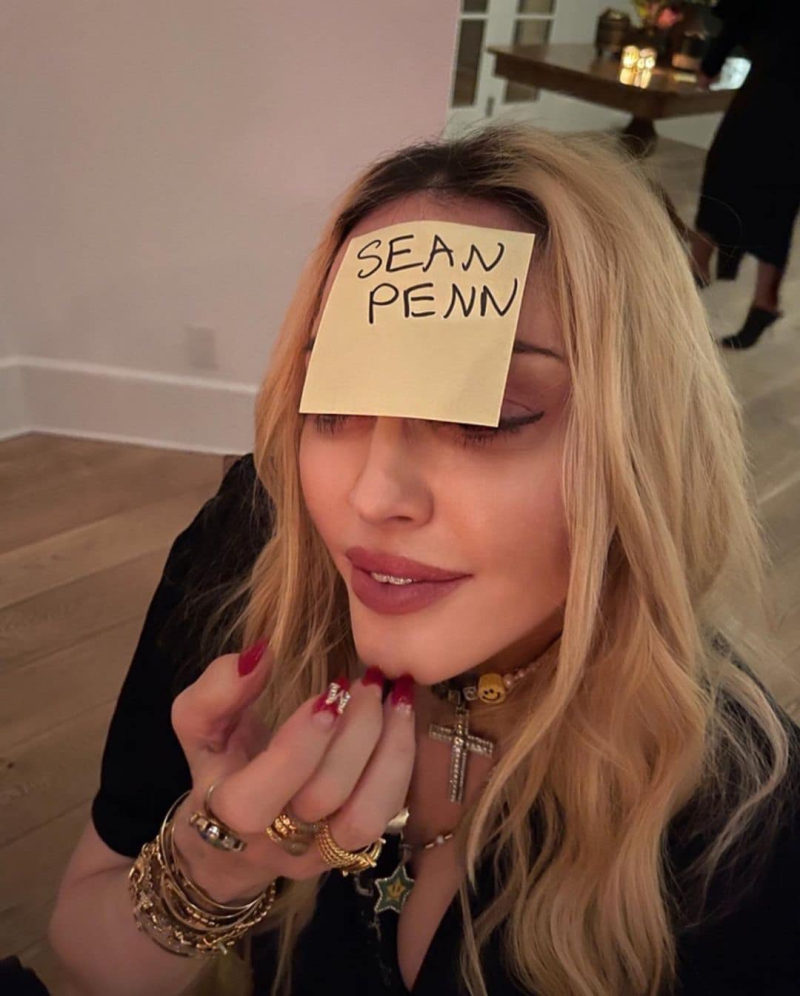 I want to know the clues. (Image via Facebook)