BELOW: Keep reading for an out drill sergeant, a fake ally, new Lypsinka and more ... 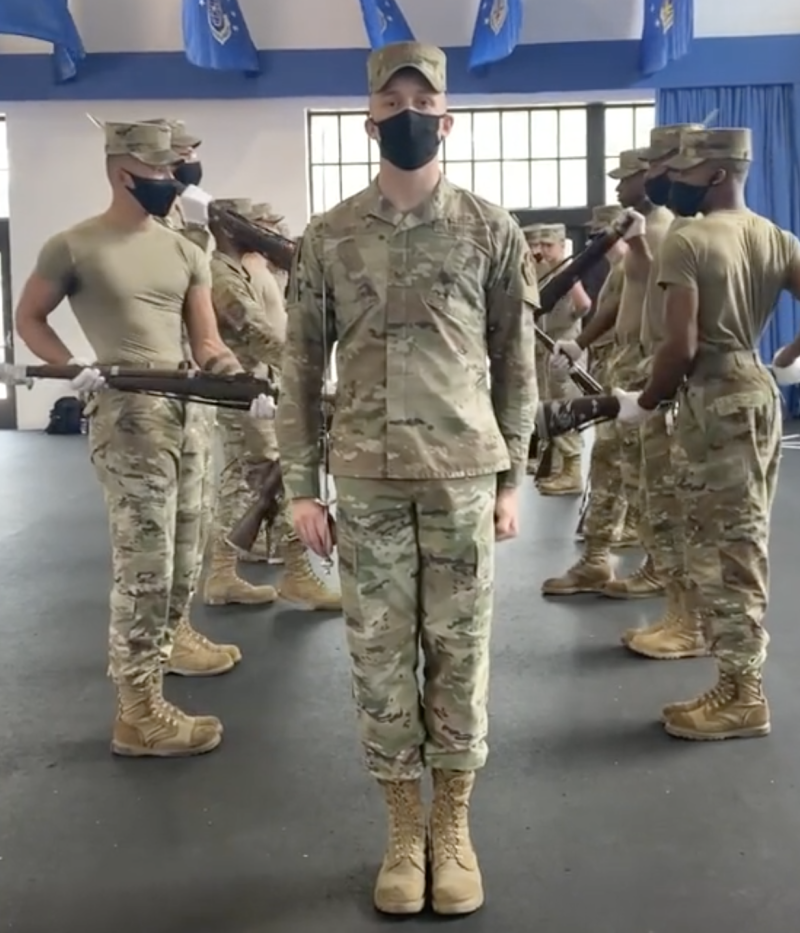 The one on the left, though. (Video still via TikTok)

OMG.BLOG! (WORK UNFRIENDLY): It's the hole-exposing naked breakdancing for me.

HUFF POST: I know Trump lost less than a year ago, but 2024 is — in many ways — almost here. According to this expert on tyranny, he represents a real, existential threat to American democracy.

SOCIALITE LIFE: Ryan Gosling is hot, but I don't see him as the Ken Doll type. 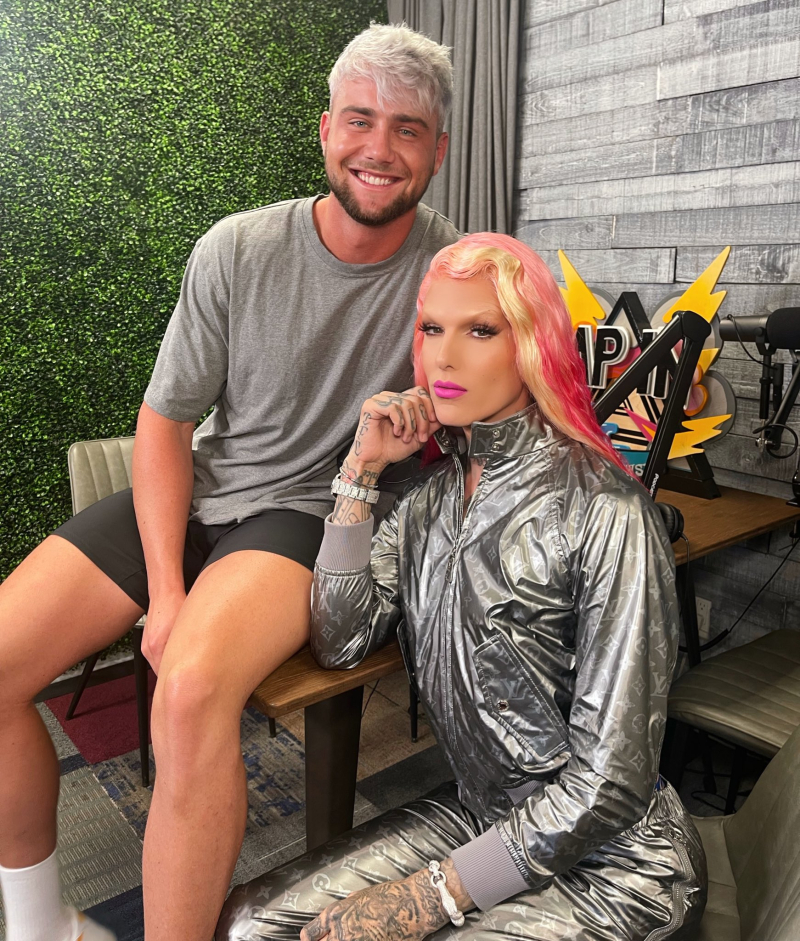 Jowsey with Jeffree Starr, who I guess is not just some faggot since Starr was useful to Jowsey in the moment. (Image via Twitter)

BUZZFEED: Reality star Harry Jowsey has claimed to be an LGBTQ ally. He's not. In attempting to diss controversial gay figure James Charles, he said:

The word is harsh enough, the just some really hammers home exactly how he feels.

YAHOO! NEWS: A gay Afghan has come forward to say he was burned by the Taliban, and is now living a life of virtual imprisonment within his own country. 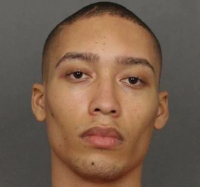 Baldwin was reportedly handed a live gun and told it was safe immediately before the accidental shooting that killed Halyna Hutchins.

GT: A 23-year-old man told his stepfather he strongly objected to a gay guest who had been invited to their home, calling it a house of God. So, good Christian that he was, he wound up murdering his stepfather over it.

INDIEWIRE: Director Chloé Zhao talked to Marvel to try to ensure that the gay characters in Eternals won't be censored in anti-gay overseas markets.

INSTAGRAM: Stephen Shortridge demonstrates how to remove a sweaty T-shirt: