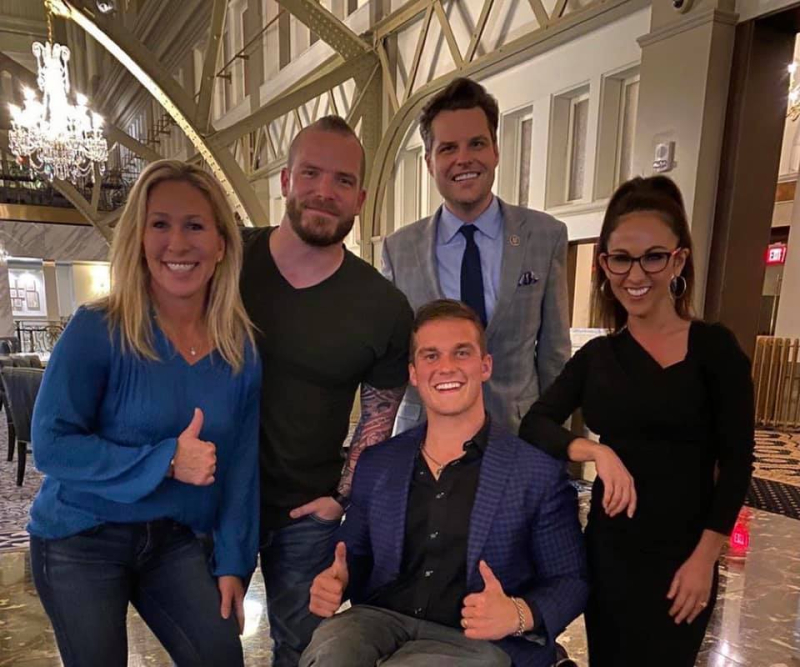 The Lincoln Project asked people to name this sitcom. I said Hate Is Enough, got 7K Facebook likes, and still didn't win?! (Image via Facebook)

ROLLING STONE (THEY DESERVE THE $7.99/MONTH FEE): This is a huge, historically important story, but will it even register as a blip across MSM today? Rolling Stone is breaking the news that organizers of the January 6 insurrection are admitting they met with members of Congress and White House staffers to facilitate the overturning of the election that day.

Additionally, the anonymous accusers assert that Goehmert brought up the idea of a blanket pardon for any actions taken. Anything. 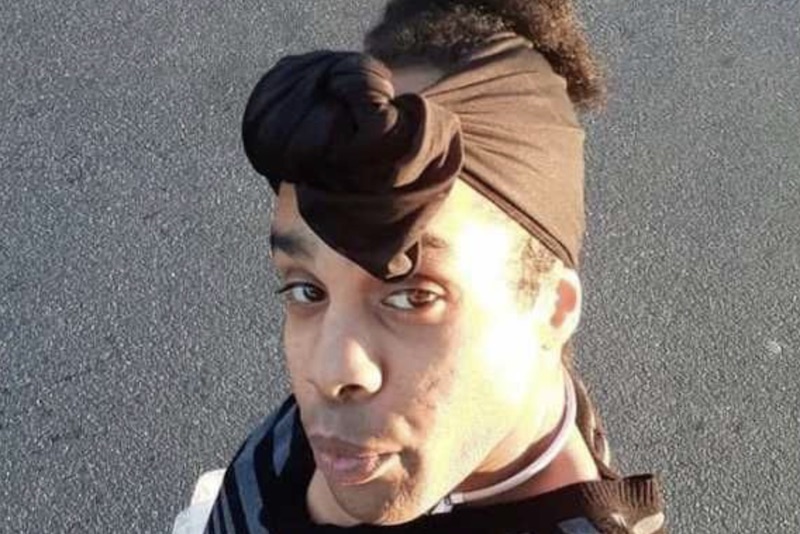 Brown was on the phone with 911 when he was shot. (Image via Facebook)

METRO WEEKLY: The family of Isiah Brown, a gay Black man shot eight times by cops in spite of being unarmed, has filed a massive federal lawsuit against the Spotsylvania County Sheriff's Office and the deputy who pulled the trigger over and over.

CNN: If you get COVID-19, you can fight it off with monoclonal antibodies — if your doctor has a fuckin' clue. 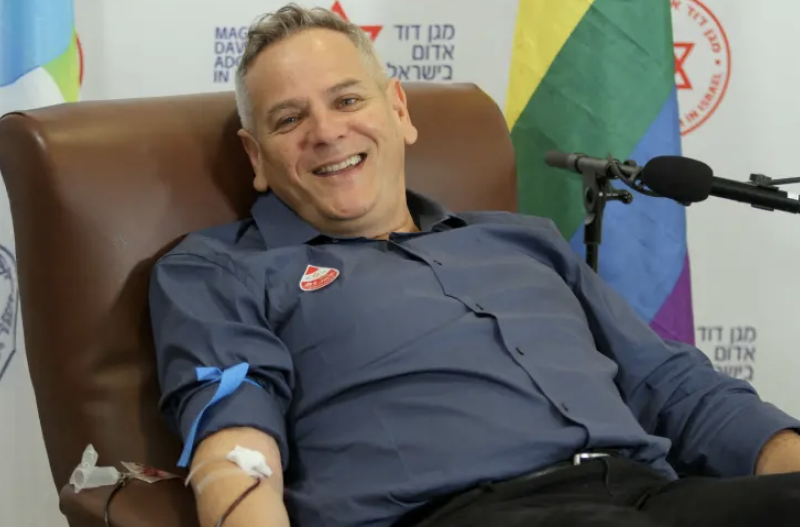 “From today, my blood is equal!” — Nitzan Horowiz (Image by Moshe Hermon/GPO)

THE JERUSALEM POST: Israel's Health Minister, Nitzan Horowitz, publicly donated blood after the country repealed the ban on gay men doing so — an issue on which the U.S. lags behind. Gay blood is not tainted.

HUFF POST: The Facebook Papers have dropped — countless damning docs showing the company to be internally conflicted in light of solid evidence its platform was harming people in material ways.

RAW STORY: The founder of Cowboys for Trump — a QAnon loon — has turned on the Former Guy, stating that Trump abandoned his most diehard supporters.

JOE.MY.GOD.: A mini revolt in Florida by some Republicans and all Democrats regarding the newly installed Surgeon General, Dr. Joseph Ladapo, an absolute quack who wouldn't even wear a mask when meeting with a politico who had been diagnosed with breast cancer. 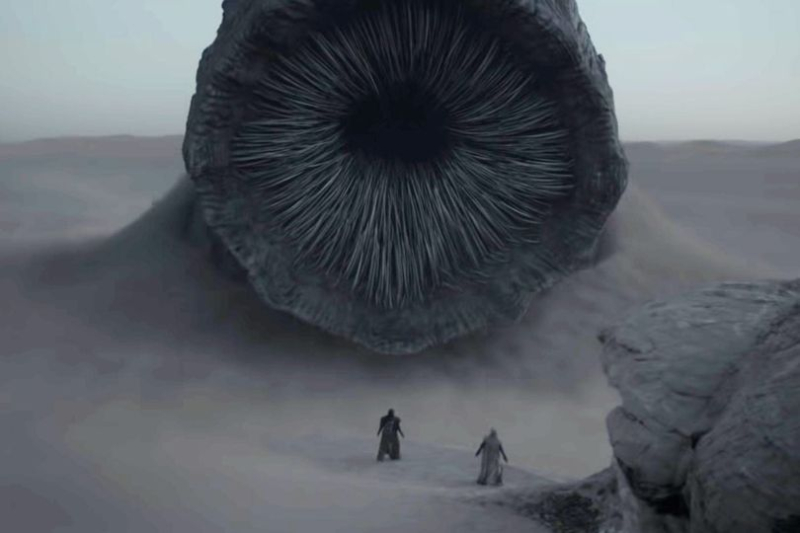 THR: The scene inside a memorial for cinematographer Halyna Hutchins, killed when a hot gun went off on the set of the film Rust, sounds so very sad. She was remembered for her warmth and talent, even as the investigation into what went wrong seems to be congealing around missteps made by the on-set armorer and an assistant director. 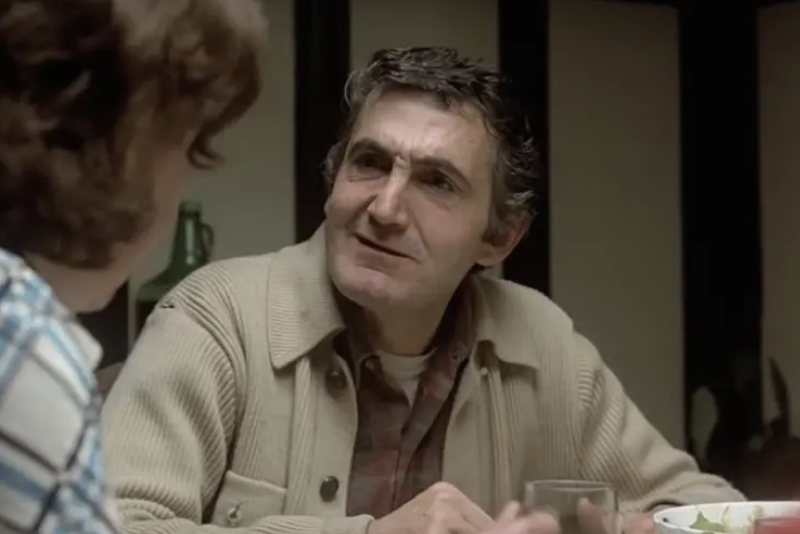 You were beggin' for a smack upside the head if you backtalk this guy. (Image via Paramount)

GR8ERDAYS: RIP Val Bisoglio, 95. You will remember him from Quincy, M.E. and probably also as the outta-work dad in Saturday Night Fever.

EXTRATV: RIP James Michael Tyler, 59, who played Gunther on Friends. Until earlier this year, his battle against prostate cancer, with which he was diagnosed in 2018, had been a closely held secret. He was too unwell to physically participate in the much-ballyhooed Friends reunion, but it was lovely that he was included via Zoom.