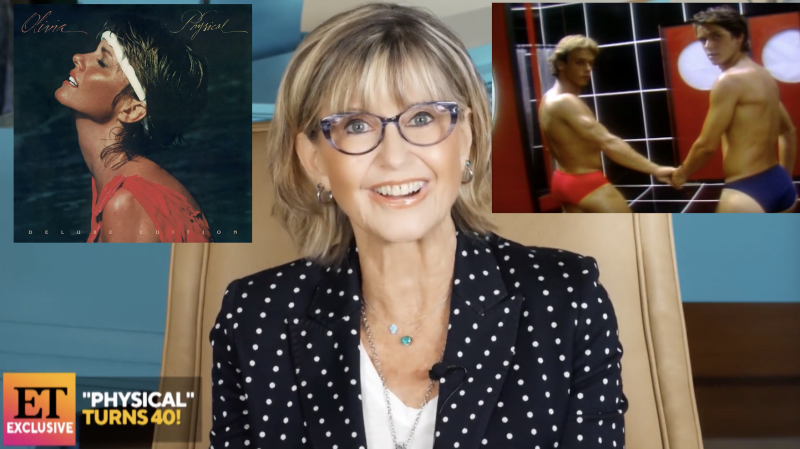 GR8ERDAYS: The ever-lovely Olivia Newton-John commemorates the 40th anniversary of her biggest hit, “Physical.” The song transformed her image and popular music, bridging the gap between pop's previous wholesome bent and what was to come. She looks great in her new interview, and is selling a Super Deluxe Edition of her Physical album — which, unbelievably, had only two big hits on it back in the day.

THE VERGE: Facebook is going to change its name and rebrand. How about Two-Facebook?!

METRO WEEKLY: An 18-year-old Jamaican man was lured via a gay dating app by robbers who partially severed his penis and set him ablaze. Somehow, he lived.

TWITTER: A paying rider on the NYC subway system was physically removed when he told two cops they needed to be wearing masks. (They do.) The white male cop pushed the man out of the entry, and the female cop stood by, backing him up and refusing to give her badge number. Cops are awful here — I promise you, it's not a few bad apples:

Maskless NYPD cops pushed a rider out of an subway station after he asked the officers to put a face mask on https://t.co/wJj1bJJb1I 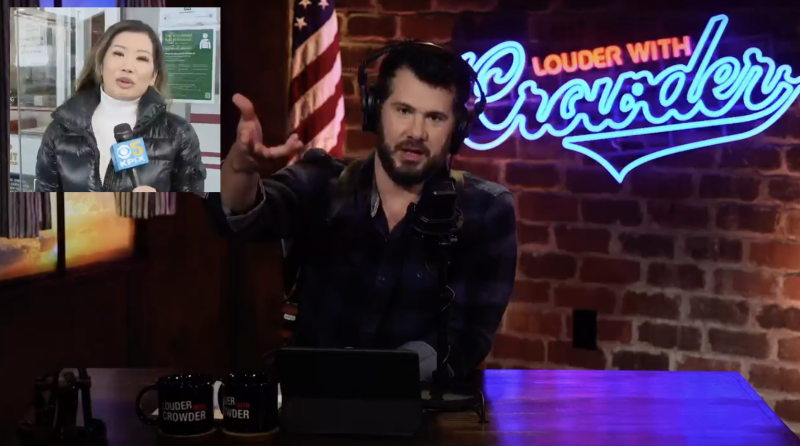 Just pure racism — not even disguised. (Images via video stills)

MEDIA MATTERS: Steven Crowder on his show today mocked a local reporter for having “an aggressively Asian face.” His sidekick then made a Lucy Liu joke at her expense, the two then bantered about her race, saying she should have kept her fan like a Geisha, and Crowder later made a homophobic joke about San Francisco.

ROLLING STONE: Netflix's CEO admits he botched the entire Dave Chappelle thing (duh), but now says he strongly feels The Closer does not intend to cause physical harm — which apparently is Netflix's standard when it comes to hate speech. (See racist anti-Asian speech above as an example — does that intend to cause physical harm? Or does it just ... not care if it does?)

HUFF POST: Authorities have apparently found some items belonging to on-the-lamb Brian Laundrie, wanted in the strangulation death of his girlfriend Gabby Petito. 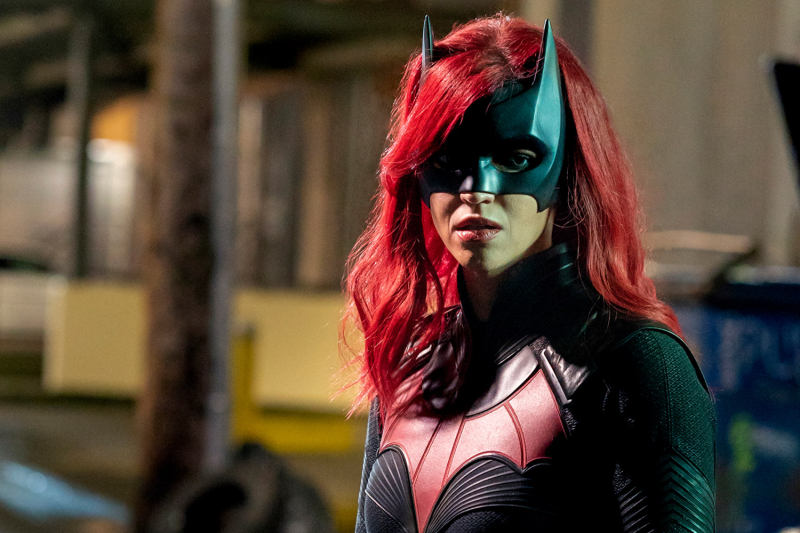 Ruby alleges unsafe — not just unpleasant — working conditions on her former show. (Image via The CW)

JUST JARED: Gender-fluid actor Ruby Rose has gone OFF about her experience playing the title role on The CW's Batwoman — and it's ugly. Of writer Caroline Dries, she says the woman:

has no heart and wanted us to finish the season throughout the pandemic and I told her it was a bad idea… i told her everyone was too distracted, constantly checking Covid updates checking on friends and seeing riverdale, the flash and super girl shut down already, i felt something bad would happen and she maybe visited the set 4 times in a year… UNHEARD OF..

She also thrashes former Warner Bros. TV Group chairman Peter Roth, claiming he made PAs steam his pants — while wearing them — and basically everyone else affiliated with the show. Sounds a good deal worse than merely toxic, but then we have Meghan McCain complaining that nobody missed her.

SOCIALITE LIFE: Oops. Nobody was supposed to tell that Harry Styles is in Eternals.

KENNETH IN THE (212): Buncha sexy wrestlers.

TWITTER: Oof. Condoleeza Rice does say that January 6 was wrong and an attack on democracy ... but wants to move on. She also says it's time for the next generation of leadership (yeah, but we would be sitting here with President Trump if President Biden had not stepped in — that election was incredibly close from an EC standpoint):

Condoleezza Rice: January 6th was wrong, but it’s time to move on.

Sunny Hostin: But the past will become prologue if we don’t find out what happened before we move on.

Rice: We will, but the American people have other concerns.