ABOVE: I'd rule the world if I looked like that.

BELOW: Keep reading for sexy daddy Orlando Bloom (best nipples in the biz), an act of Republican desperation in Virginia, a hot gay boxer who keeps comin' and more ... 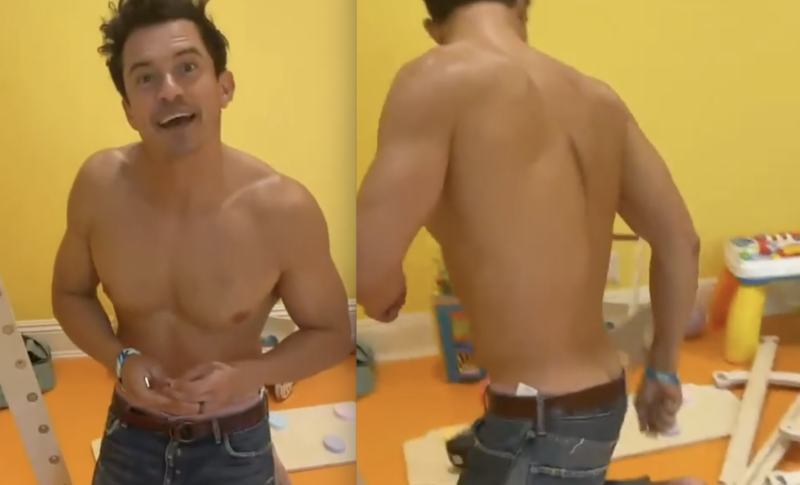 Does your heart belong to daddies? (Images via video stills)

DAILY MAIL: British TV dance judge looks back fondly on having a sugar daddy when he was 17, saying, “I knew exactly what I was doing.” 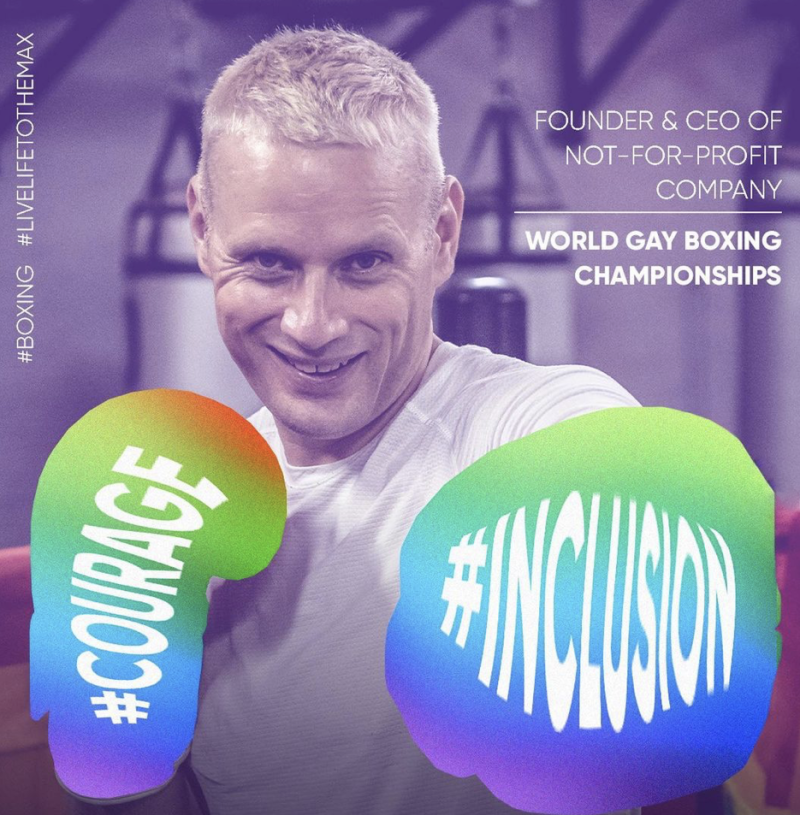 OUTSPORTS: Meet Martin Stark, a gay boxer who has faced death — and won.

TWITTER: Glenn Youngkin, the troglodyte running as a Republican in the hotly contested Virginia gubernatorial race (one week left), whipped out an ad featuring a racist Karen who had tried to get Toni Morrison's acclaimed Beloved banned — because I wonder why? Terry McAuliffe's response is perfect: 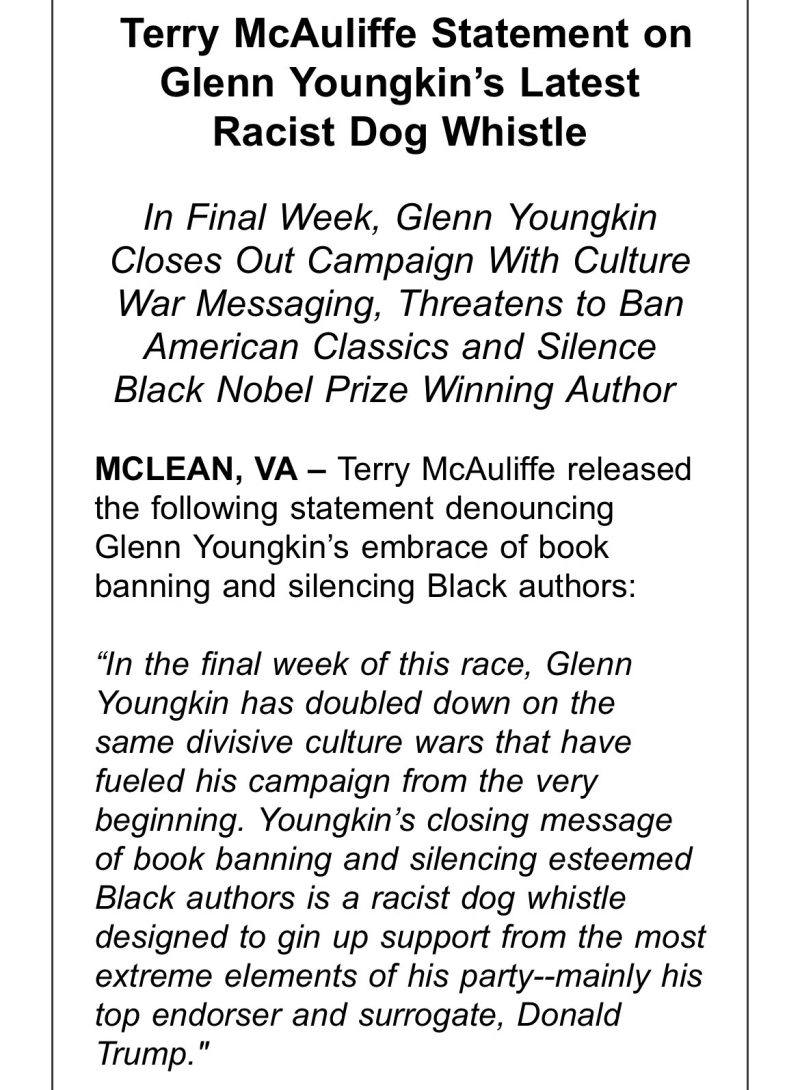 Let's hope Virginia continues trending blue — this would be a big win for Dems.

INSTAGRAM: And they were each assigned very hazarous birthdays ...