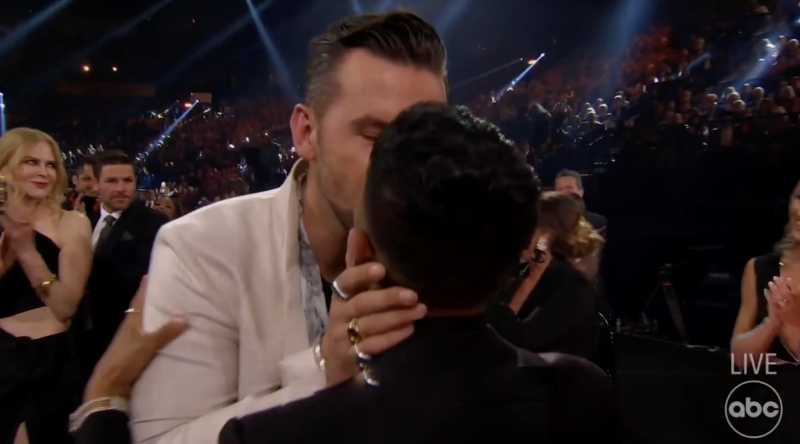 T.J. plants one on his BF as some lady who looks like Lucille Ball watches. (Image via ABC)

YAHOO! ENTERTAINMENT: Recently out T.J. Osborne and his band Brothers Osborne won at the CMAs — and gay representation won when T.J. gave his boyfriend a peck on camera. 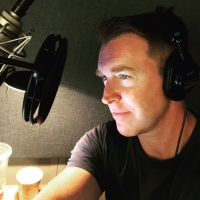 Boys in the Band actor Brian Hutchison (pictured at right — details about meeting him and the rest of the cast here) is launching I Still Think About You, a noir romance podcast that sounds like it gives good voice.

Adam McClure, successful New York actor, revisits a haunting incident from his past. When coincidence brings an old friend back into his life, Adam fears for his new relationship, his sanity, and his life. Unsettling and ominous, with twists and turns until the very end, I Still Think About You is part memoir, part psychological thriller, and part love letter to Broadway.

EXTRATV: RIP Jerry Douglas, who played John Abbott on The Young and the Restless FOR-EVER.

BACK2STONEWALL: Another soap story, also sad: hunky Ingo Rademacher is a right-wing anti-vaxx (and anti-trans) nut. But the happy ending is he was fired. Ironically, he was on ... General Hospital!

JOE.MY.GOD.: Speaking of cancel culture (and as a reminder that the GOP is far, far better at lassoing culture-war issues and inventing how the jargon is weaponized), Trump urges everyone to avoid companies that aren't GOP-friendly. 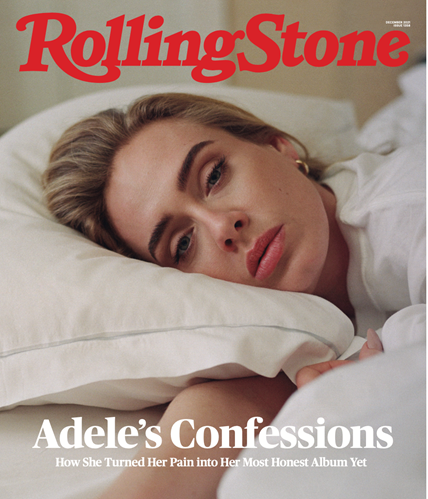 “It made me really sad,” Adele says — and of course she does. (Image by Theo Wenner for Rolling Stone)

ROLLING STONE: In bed with Adele.

YAHOO! ENTERTAINMENT: Lance Bass says he was called gay every single day — because he was in a boy band, not even because he really was secretly gay. Also:

You know, one thing that I didn't have growing up was examples of gay people, you know, especially in entertainment. Everyone was hidden. I didn't really have anyone to look up to, but now, this generation has so many people in the public eye to relate to and be like, “Oh, that sounds like my story” or “That's the type of family I have.” Now we have like Troye Sivan ... JoJo Siwa, especially Lil Nas X. It's been so great for his community. You have all these young celebrities that are really accepting who they are and, because of that, their fans would probably accept themselves earlier.

We're at a point where a Republican who votes for Biden's infrastructure bill gets a voicemail like this: pic.twitter.com/3aMbZcAZ5e

KXAN: Eighteen-year-old neo-Nazi arrested for Austin synagogue fire — and yet 43% of Republican voters oppose teaching anything about the history of racism (and presumably other forms of hate?) to American children. 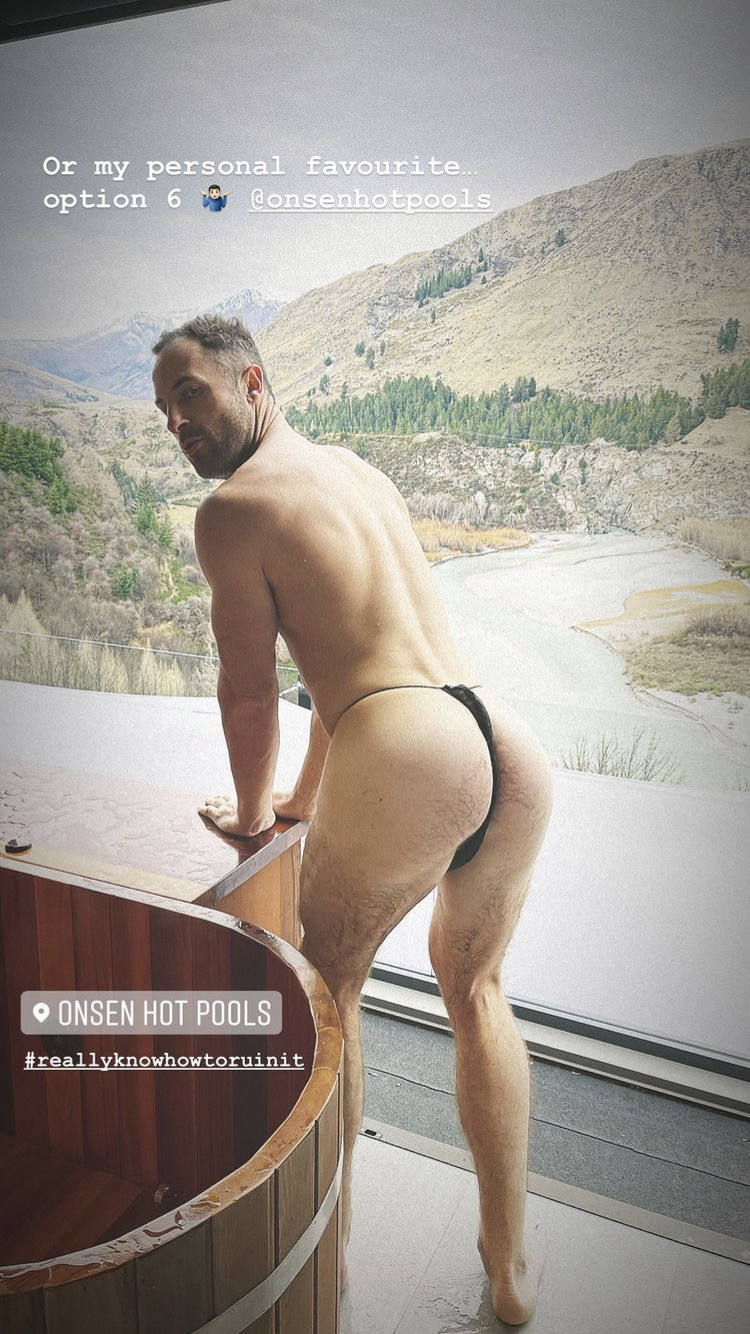 It's all just for a laugh. (Image via Instagram)