BELOW: Keep reading for a new Magic Mike, Biden's World AIDS Day proclamation, why you may hate Colton Underwood for the wrong reason and more ... 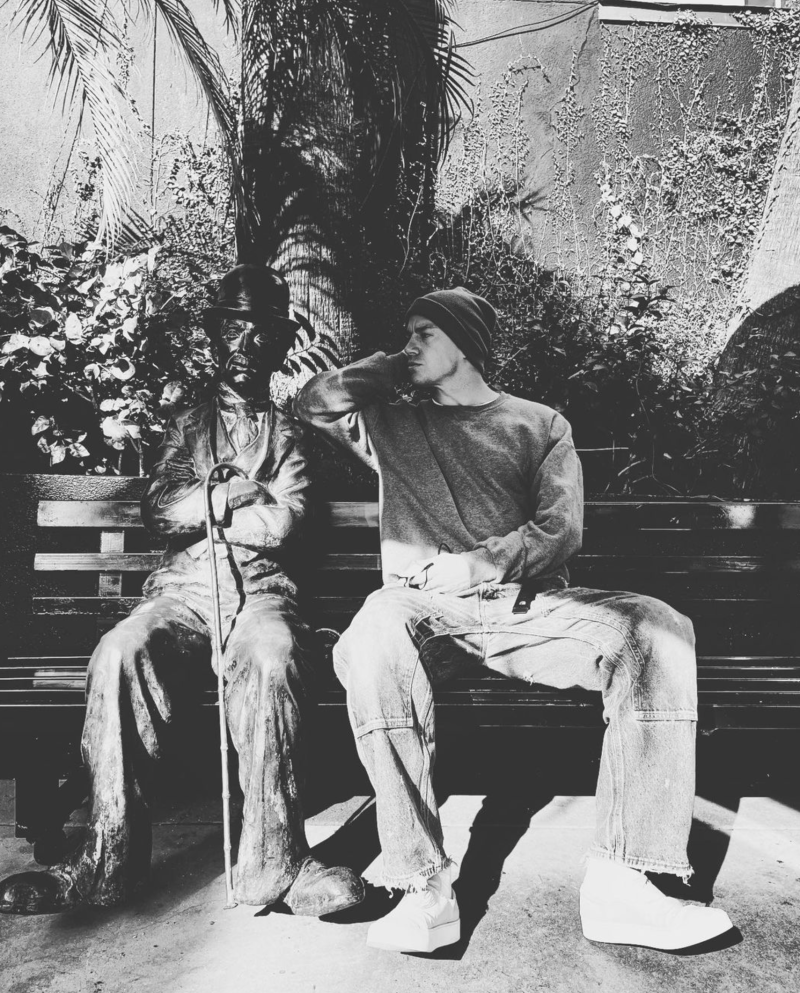 SOCIALITE LIFE: I can't believe it's still a thing, but Magic Mike is returning with Magic Mike's Last Dance — and 41-year-old Channing Tatum is on board. I hope they can get some of them to show hole this time; I need to read about that in a Rex Reed review.

NYT: In a new New York Times interview with Colton Underwood, the newly minted gay reality star, formerly a straight reality star, talks about his shot Coming Out Colton — in which I have zero interest. However, I find it strange that so many people are excoriating him for the reason that he is monetizing his gayness. SO. WHAT? That is good. It's good when gayness is a commodity just like straightness is. And I can't tell you how many people have sniffed to me about him being fake who also love the (also predominantly Republican) Real Housewives passionately. There are plenty of other reasons to roll our eyes at Colton, but being upset that he's doing what everybody in reality TV is doing is silly. His own dad calls it:

Am I going to say it’s for fame? No. Did he come out on TV for money? Sure. But who in reality entertainment doesn’t leverage their life and put it all out there for money?

Case in point: Shawn Mendes, after his lengthy showmance, is dropping a well-timed breakup ballad:

YOUTUBE: Kathy Griffin is uncanceled, cancer-free and back on the late-night talk show circuit:

WAPO: This piece on Lorne Michaels — who is about to become a Kennedy Center honoree — is pretty interesting. I liked the part where he recalls writing, as a young man, for people like Phyllis Diller and how disconnected that was from his experience at the time. I have been thinking about how most generations rely on older people to craft their teen-appropriate fare, like, if you watch the grotesque Sixteen Candles, it wasn't created by Gen Xers, it was created by Boomers — leave us out of it!

Live from Saturday night, it's New York. (GIF via GIPHY) 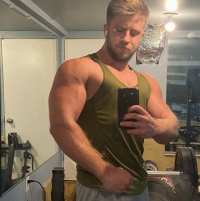 We didn't know any better! And yet in 2021, a lot more of the content is generated by the very people for which it is intended, thanks to social media. I hadn't thought about the reverse, but that makes sense, too, especially when it comes to comedy — as shown in Hacks.

BALTIMORE SUN: Meet the researcher who is putting his money where his mouth is, advocating for Baltimore's Black LGBTQ community.

INSIDE NOVA: Jussie Smollett juror dismissed for saying she can't be fair — she wants to protect her lesbian daughter.

GR8ERDAYS: The cast for Live in Front of a Studio Audience: The Facts of Life & Diff'rent Strokes out-Ryan Murphys Ryan Murphy! 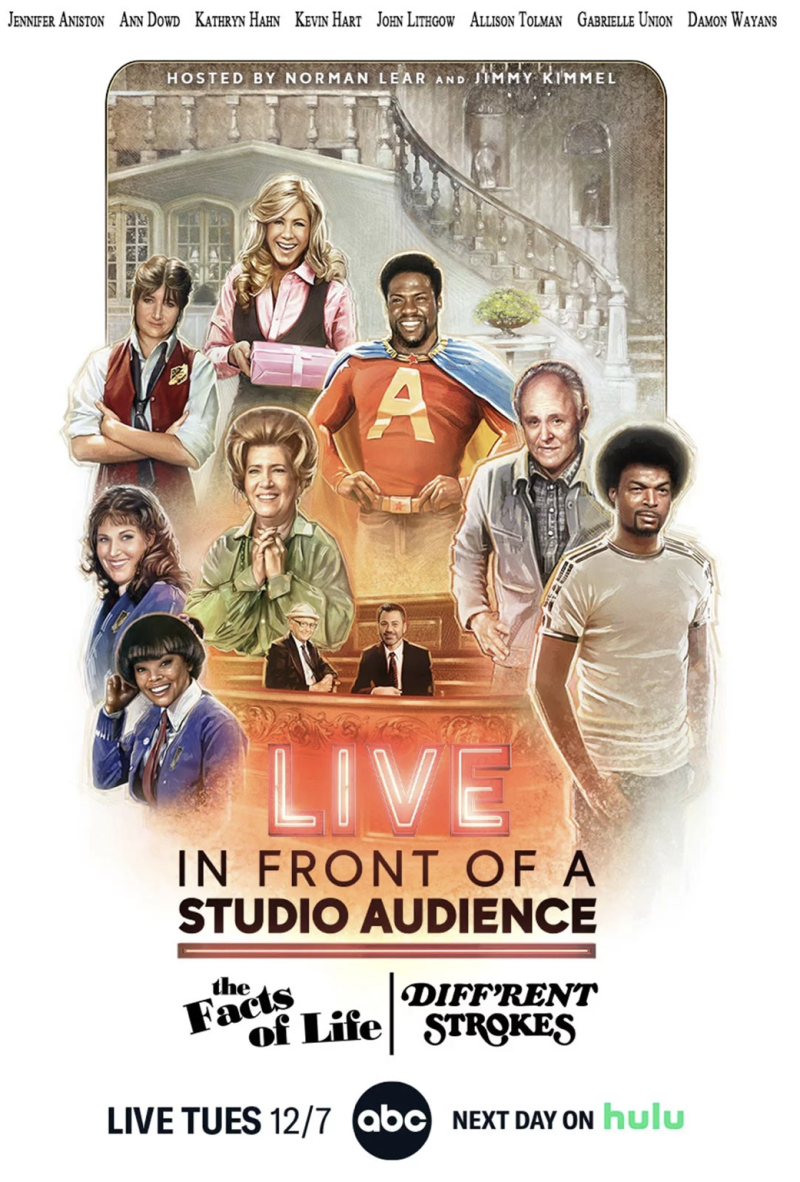