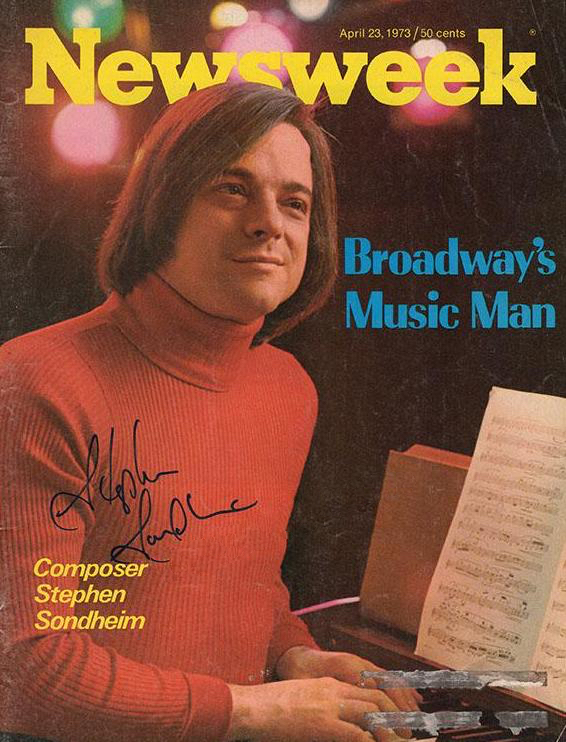 A music man for the ages (Image via Newsweek)

The saddest news for the theater community after such a dismal year and a half: Broadway legend Stephen Sondheim has died at 91.

Thank the Lord that Sondheim lived to be 91 years old so he had the time to write such wonderful music and GREAT lyrics! May he Rest In Peace🥲🎵 🎶🎵 pic.twitter.com/vshNSdkvpQ

The New York Times reports his death was considered sudden, in that he was in good health and had celebrated Thanksgiving with friends uneventfully on Thursday.

On November 14, Sondheim had shown up to a performance of a revival of his Assassins in NYC. The following evening, Sondheim made a surprise in-person appearance at the first preview of a revival of his classic show Company on Broadway, receiving rapturous applause. Just next door, the film version of tick, tick ... BOOM! was premiering, including Bradley Whitford playing a beneficent Sondheim, who was in real life a mentor to film's subject, the late Jonathan Larson. 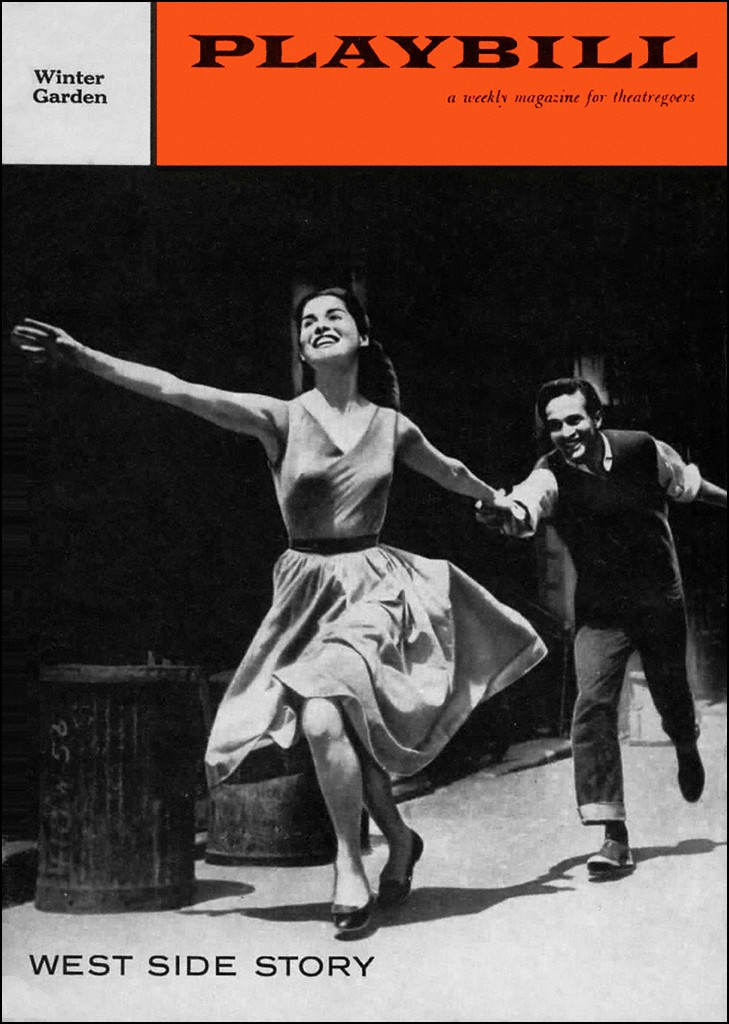 Imagine having this not even be your only big hit. (Image via Playbill)

Among his most memorable songs, “Send in the Clowns,” “The Ladies Who Lunch” and “I'm Still Here.” 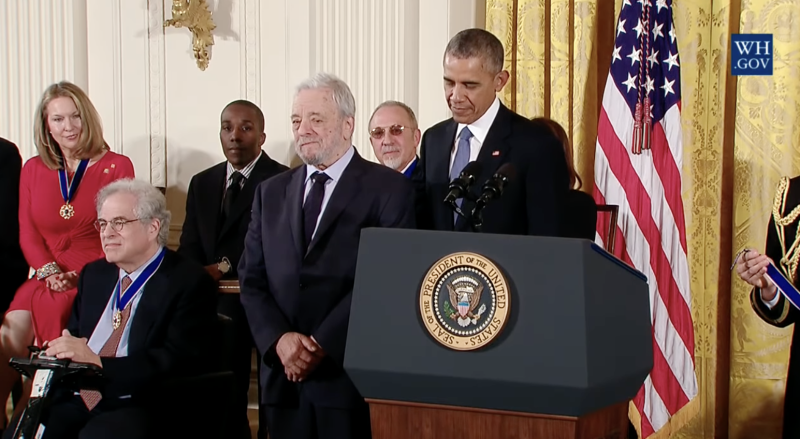 At least we don't have to look back and think we didn't appreciate Mr. Sondheim in his lifetime. (Image via WhiteHouse.gov)

Sondheim won Tonys and received a 2008 Tony for lifetime achievement, the Pulitizer Prize and was a Kennedy Center honoree (1993). In 2015, President Obama awarded him the Presidential Medal of Freedom. A Broadway house on W. 43rd bears his name.

Madonna vamping to “Sooner or Later” (GIF via GIPHY)

In film, he co-wrote the mystery The Last of Sheila (1973), and in 1991 won an Oscar for “Sooner or Later (I Always Get My Man)” from the movie Dick Tracy, performed by Madonna in the film.

Sondheim is survived by his husband of four years, Jeffrey Romley.