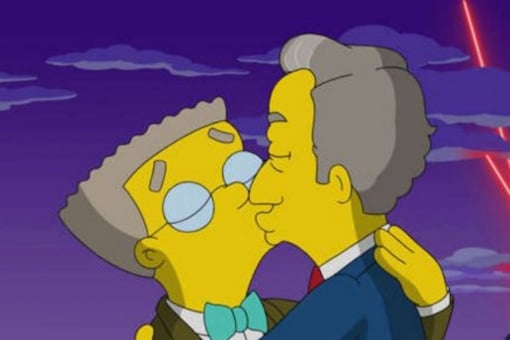 NEWS18: The Simpsons has been tackling gay issues for 24 years and counting, and the latest step is a November 21, 2021, episode that will give gay Waylon Smithers Jr. his very first boyfriend. Excellent. 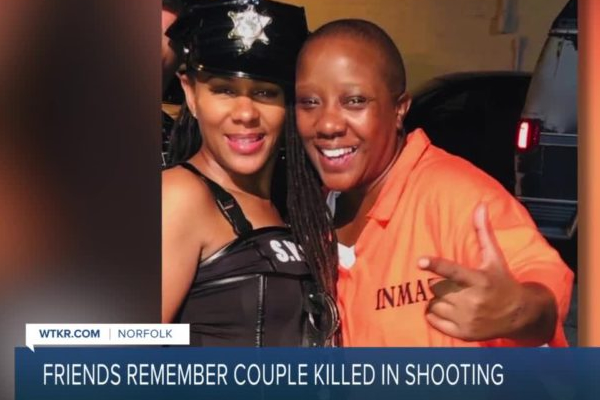 The women, seen celebrating Halloween, lost their lives to a coward. (Image via video stills)

WASHINGTON BLADE: Lesbian couple shot dead while trying to aid the daughter of one of them, who had been shot by her boyfriend. His shooting rampage left five women dead and two more injured. The pregnant daughter, the target of his rage, survived.

HUFF POST: Ahmaud Arbery's killers' lawyer has had it up to HERE with Black pastors, but Joe Biden is racist for talking about the Negro League.

THE HILL: Depressingly, Sarah Huckabee Sanders looks set to fail up into the governorship of Arkansas. 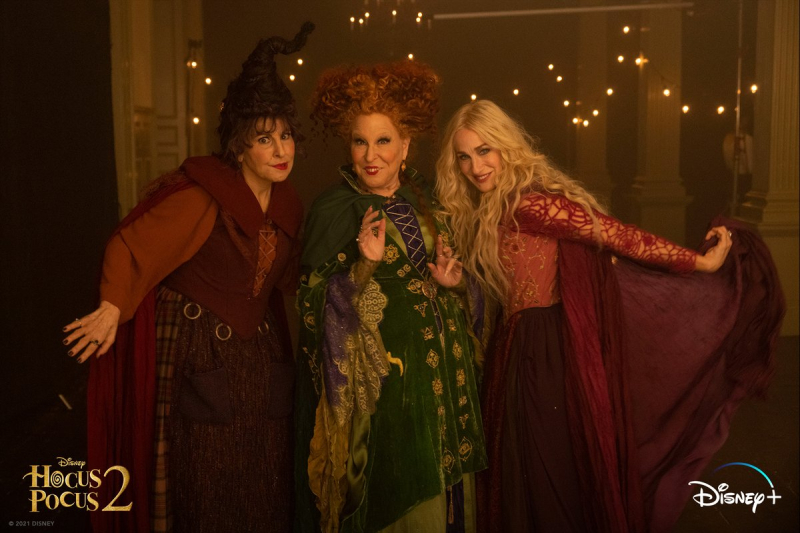 They're currently conjuring up a sequel. (Image via Disney+)

YOUTUBE: Music doesn't sell anymore. Gaga hawks makeup ad nauseam on Facebook, Madonna never met a gym/fragrance/face mask she didn't love, and now Mariah Carey is rolling out a deal with ... McDonald's. All I want for Christmas is ... fries?! 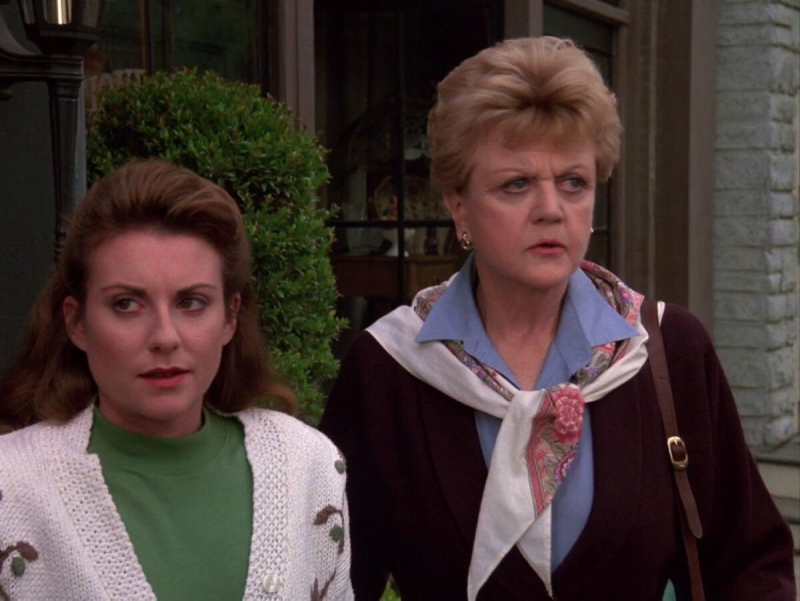 GR8ERDAYS: Megan Mullally is turning 63 — celebrate with 10 performances of hers you may not know existed.

Another example of @instagram / @Meta's anti-gay bias — I had a tasteful rear-nude photo I took of a model (with release) years ago removed today for "bullying and harassment." No explanation. I contested it and we'll see, but ... it's just a complete farce. pic.twitter.com/yt8empY2xT

TWITTER: I once had an image on IG removed because — IG said — it represented too much of a close-up image of buttocks. No, really! The app that is nothing but guys with huge asses raised to the heavens with tiny strings barely obscuring their holes. I also once had a loincloth pic of a Johnny Weissmuller removed. Now, they've removed a tasteful image of a nude I photographed (with release) for bullying or harassment. WTF?! I contested it, but I've almost never had those turn out well. 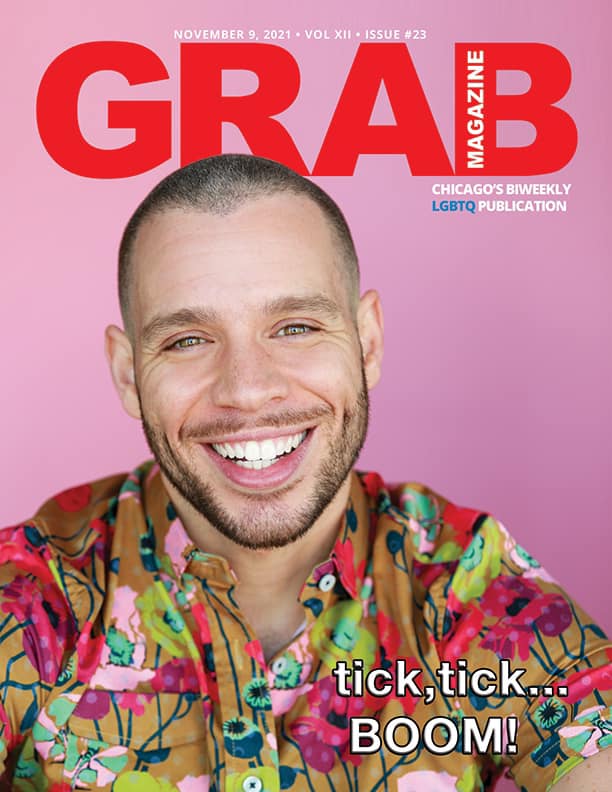 TMZ: Andy Dick arrested for whacking BF over the head with a booze bottle.

BUZZFEED: All of the male actors you know and love from Mean Girls wound up coming out as gay.

RANDY REPORT: For the first time, gay NFLer Carl Nassib is explicitly acknowledging his boyfriend, Erik Gudzinas. And hey, if you were skeeved out by Nassib's poses with his Trump-loving buddies, take heart — Gudzinas's IG has a prominent BLM notice.