BELOW: Keep reading for Jake Glaser speaking out, the loss of trailblazing trans mayor Stu Rasmussen, a crazy-hot nude scene in the woods and more ... 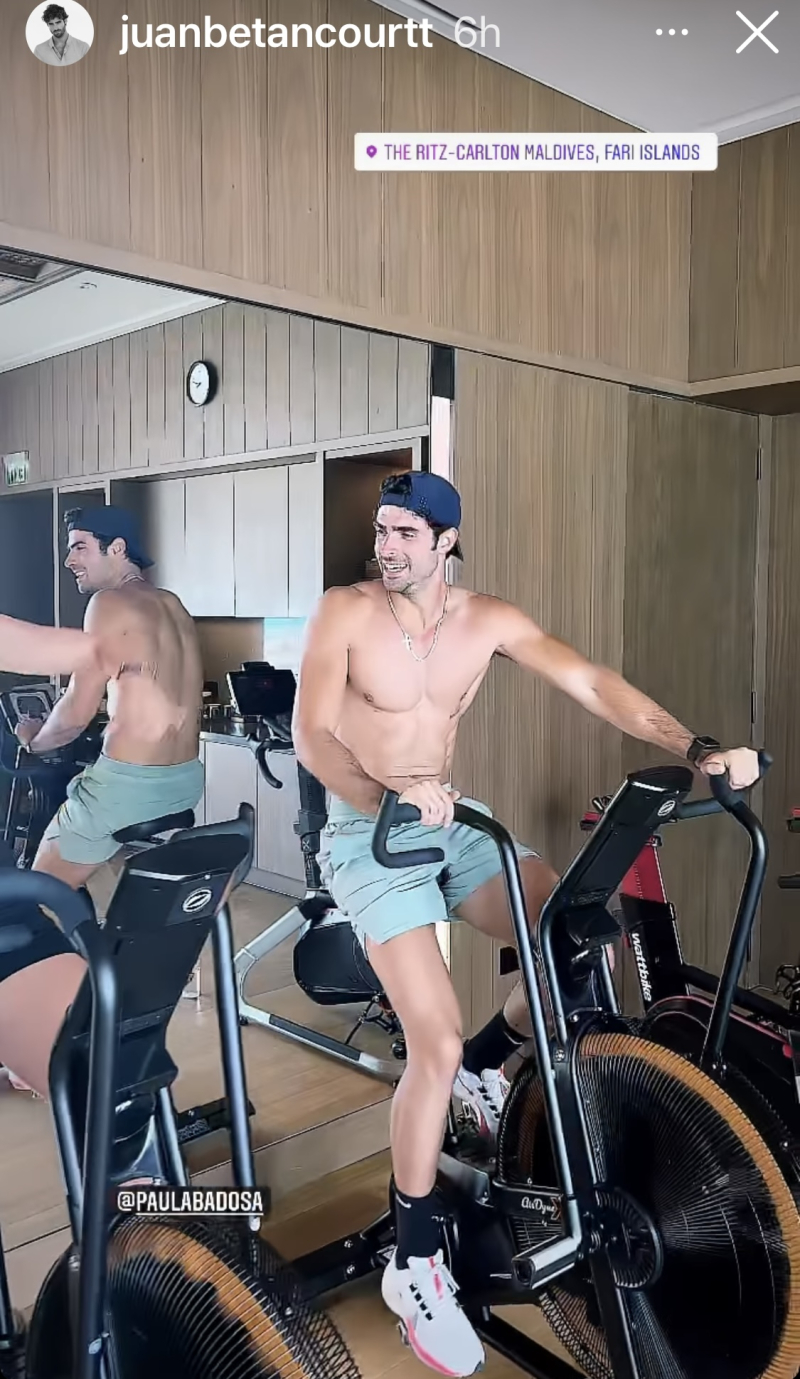 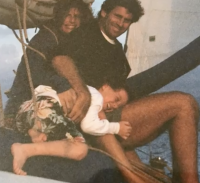 PEOPLE: Jake Glaser, 37, talks about his mom and sister dying of HIV, his survivor's guilt and his dream of the first post-AIDS generation.

PEOPLE: America's first out trans person to be elected to any public office, Stu Rasmussen, has died at 73. 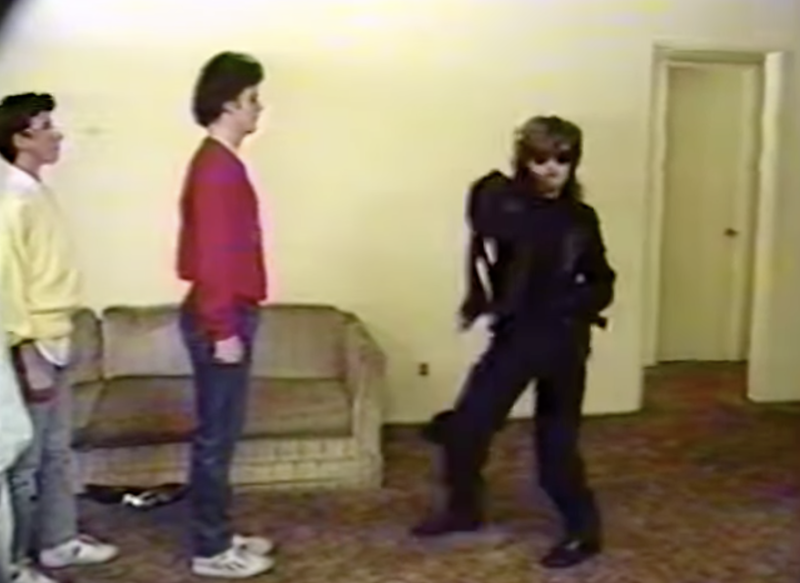 His moves are — as you've guessed by now — very Michael Jackson. (Image via video still)

GR8ERDAYS: This is a 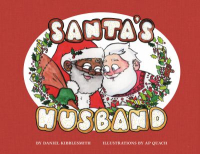 world of ick: Corey Feldman, 50, is selling a $275 box set ($350 signed) of all his unreleased music and other creative output. To kick things off, he remastered (looks more like it was simply transferred) from VHS a homemade music video from 1986 ... and he notes that it features two of his eventual abusers. Odd, odd man.

AMAZON: Santa's husband is really pissing off right-wingers, so ... buy it. 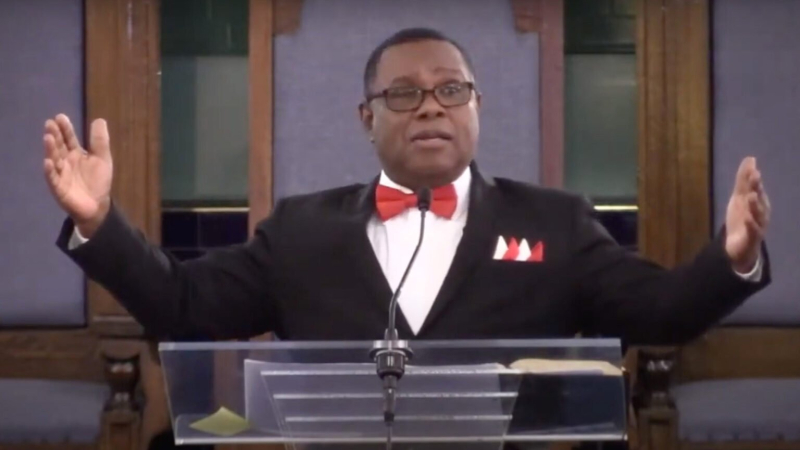 YOUTUBE: Bronx pastor Dr. (!) Burnett L. Robinson preached on November 13 that women have no agency as soon as they marry:

I would say to you gentlemen, the best person to rape is your wife. 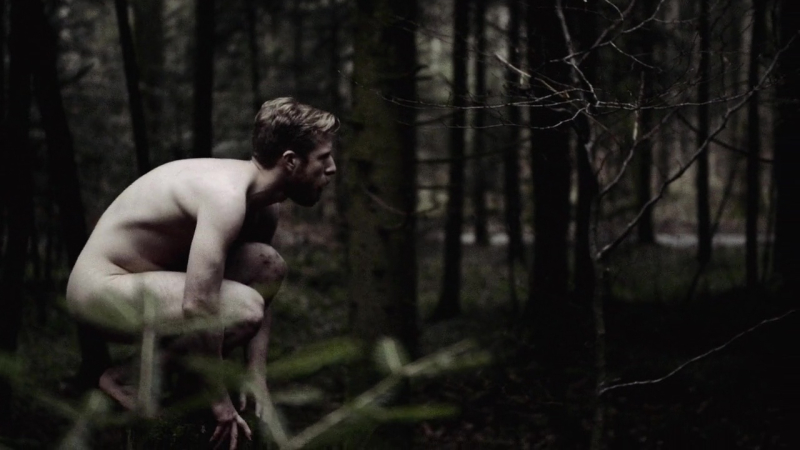 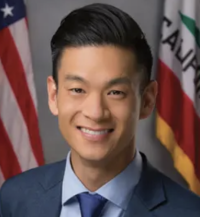 NYC is about to have a crypto mayor.

KTVU: Gay, Asian-American lawmaker Evan Low was stripped of his chairmanship and membership on the Business and Professions Committee last week — replacing him with a straight white guy — without explanation.

EXTRATV: Sad to report the death of 91-year-old comic actor Lou Cutell — the Assman to you! 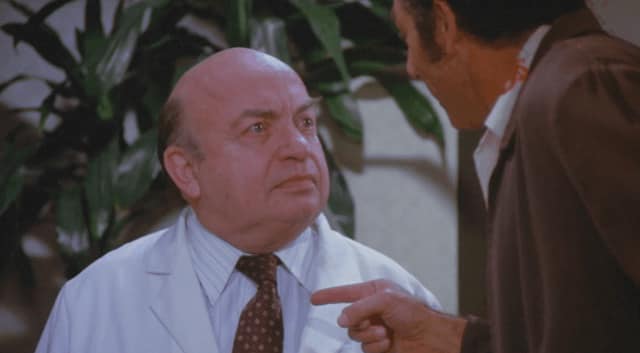