ABOVE: A lecture about art.

BELOW: Lee Pace's body is an oasis in the desert, Biden passes infrastructure bill and more ... 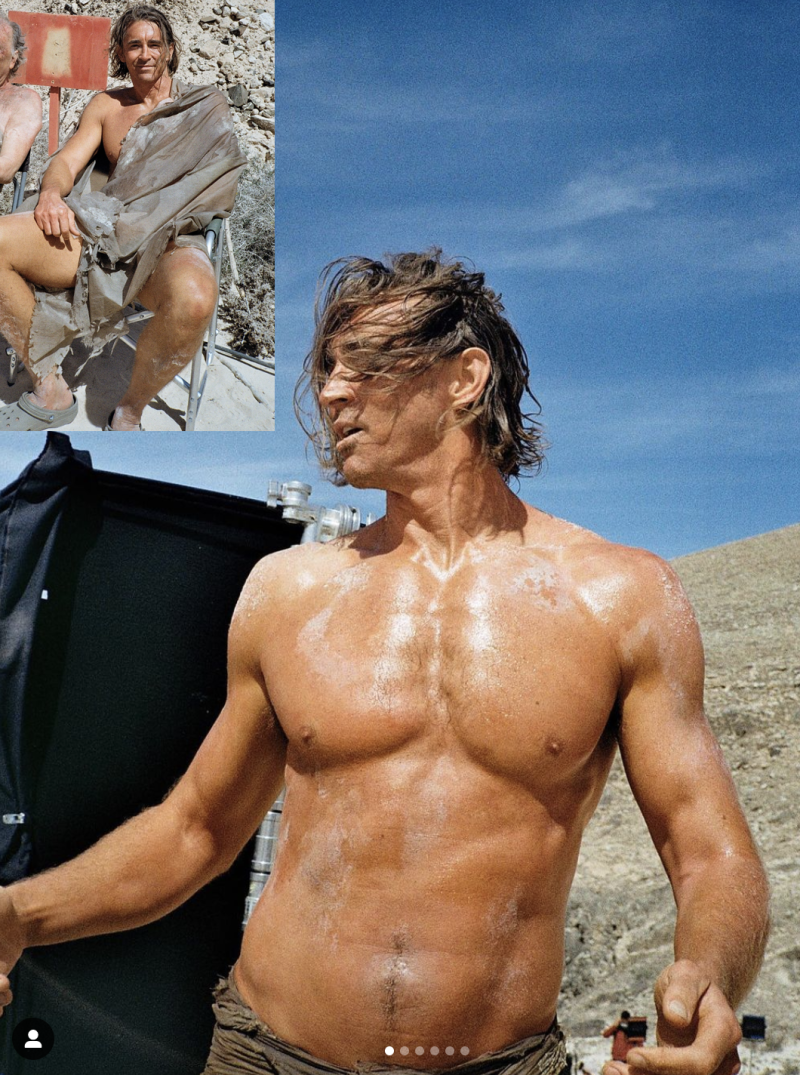 VARIETY: Lee Pace is shooting the upcoming sci-fi series Foundation, and he decided to share some photos he had taken on the set with Variety to decorate an interview with them. What interview?! 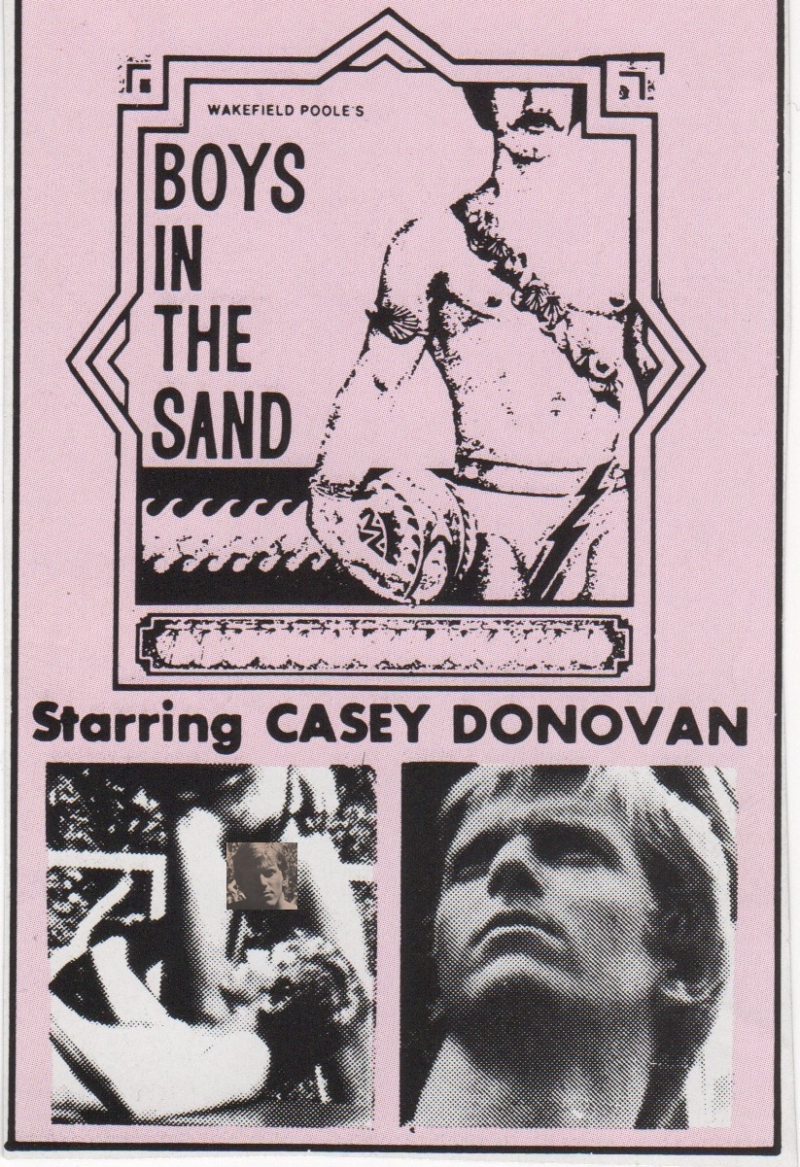 Celebrated Figures We Have Lost in 2021 — So Far CLICK HERE

THE HILL: Under Trump, Infrastructure Week became a long-running joke — he was unable to get anything passed in four chaotic years. High drama surrounded it, but the Biden Administration has just succeeded in getting a massive infrastructure bill passed in 10 months. Huzzah!

OUT: Meet the married couple who just came out as gay — after over 30 years together.

JOE.MY.GOD.: Trump is wetting his pants over the idea that Florida's Gov. Ron DeSantis might run for POTUS in 2024 — and win. So much so, he's got Roger Stone threatening to run against DeSantis for governor to try to siphon votes away from him. Like any Republican in Florida is going to think that pardoned criminal with no experience would be a better fit than DeSantis.

TWITTER: Rep. Adam Schiff (D-California) tells a very interesting story about an interaction he had with House Minority Leader Kevin McCarthy (R-California) back in 2010 that illustrates exactly how

Wow... just, wow. With one story, @AdamSchiff lays out exactly who Kevin McCarthy is. pic.twitter.com/0luGBVl3L2

EXTRATV: Tragedy in Houston as at least eight concertgoers died attending the 50,000-strong Astroworld festival. TMZ claims someone within Astroworld is blaming a person in the crowd injecting people with an unknown drug. Kylie Jenner was there, and blithely posted images and videos throughout, including one clearly showing an ambulance trying to get to people. The images stayed up on her Instagram even after a morning presser confirmed fatalities and hundreds of injuries.

YOUTUBE: Insane anti-maskers who go around from business to business to harass owners who are enforcing the mask mandate videoed their confrontation with the owner, raised bogus arguments, then assaulted the owner. They later showed the cops their video, which proved they were the aggressors in the assault. They were arrested and charged. 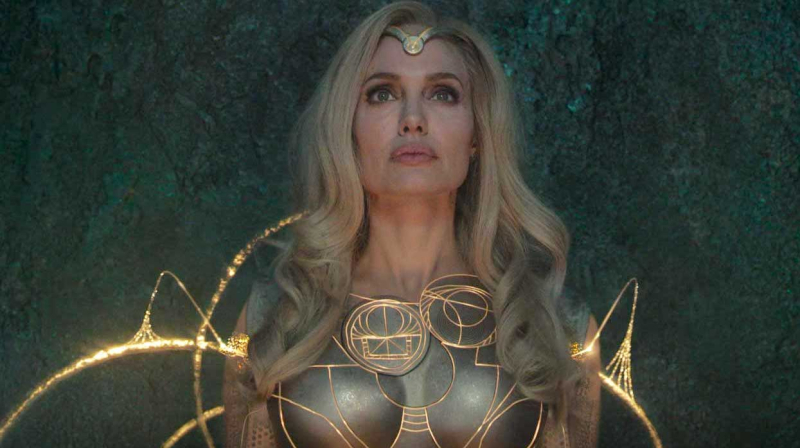 IGN: Arab countries are banning Eternals over its gay content, to which its star Angelina Jolie says, to Australia's News.com:

I'm sad for [those audiences]. And I'm proud of Marvel for refusing to cut those scenes out. I still don't understand how we live in a world today where there's still [people who] would not see the family Phastos has and the beauty of that relationship and that love.