ABOVE: Are you ready for Ed Harris? Are you even deserving?

BELOW: Keep reading for a take on the late Wakefield Poole, Michael Flynn turns on QAnon, Raven attempts to makeup with us and more ... 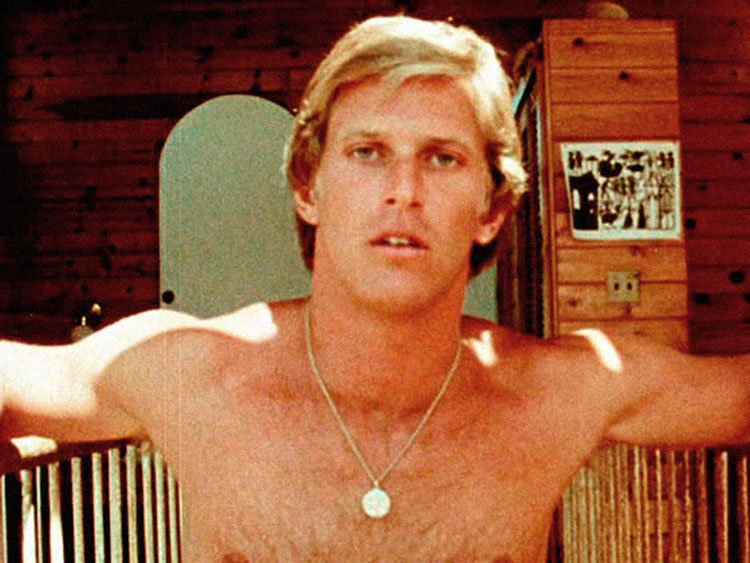 Boy in the sand (Image via Wakefield Poole)

NYT: I wrote about him when he died, but it's gratifying to see that gay-porn trailblazer — yes, his was art — Wakefield Poole got the full New York Times obit treatment. 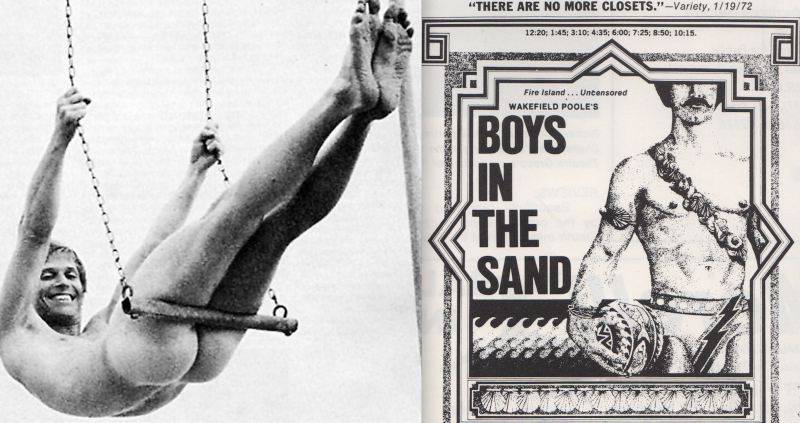 JOE.MY.GOD.: An extreme anti-vaxxer and COVID denialist may face charges in Ireland after he convinced a deathly sick COVID sufferer to leave a hospital. The man later died, as doctors warned. 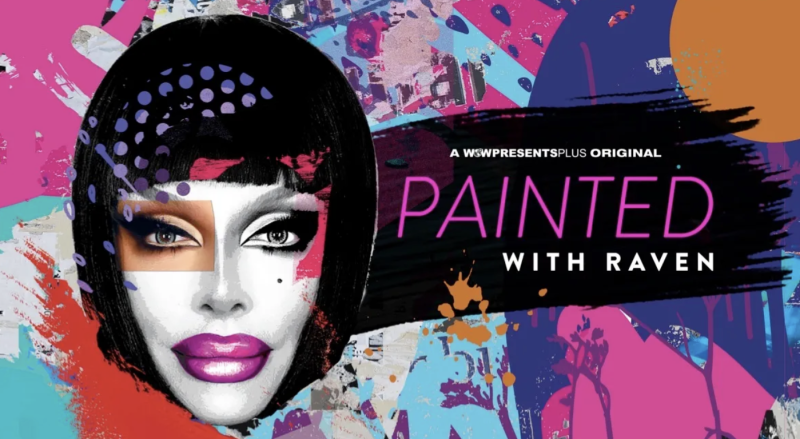 I love the whoa!-makeup look! (Image via WOW Presents)

SOCIALITE LIFE: Raven talks spackle upon the launch of her new show Painted with Raven.

AUTOSTRADDLE: Halle Berry's messy Bruised is a gay mess — but it's gay, which I didn't know!