ABOVE: The luscious Yuval Sliper.

BELOW: Keep reading for hotness in motion, Twitter's big announcement, progress for gay rights in Africa and more... 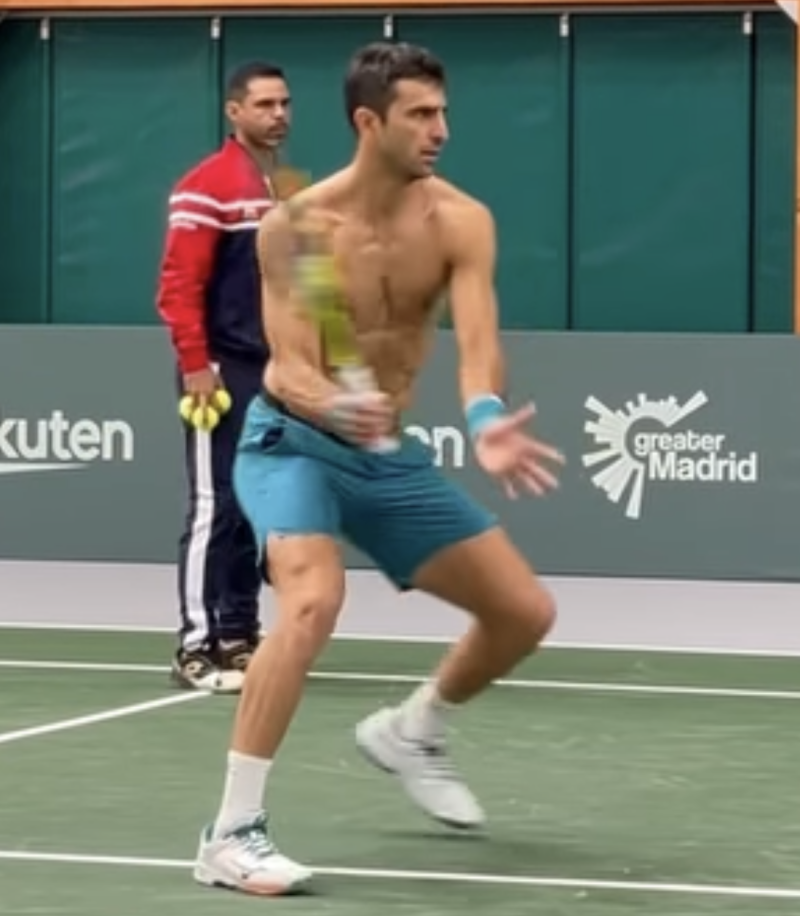 Get them balls! (Image via video still/Instagram)

KENNETH IN THE (212): Here comes Robert Farah — and plenty of other tennis hotties.

QUEERTY: Gay activist Antony McManus became only the second person to win a million bucks on Australia's Millionaire Hot Seat. It pays to be well-read!

GR8ERDAYS: Rita Moreno, 89, talks candidly about her life and career, including being raped by her agent (and using it to inform her Oscar-winning West Side Story performance), her toxic affair with Marlon Brando and how far Hollywood has come. 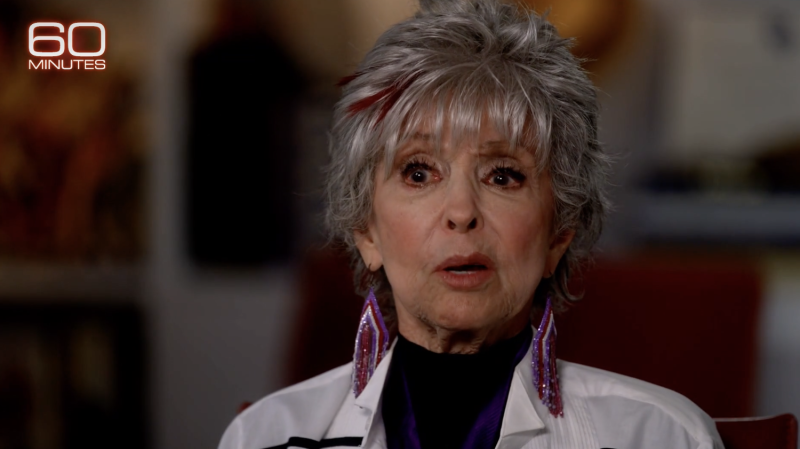 “I don't think this movie is going to do well.” (Image via video still)