BELOW: Keep reading for the Sexiest Man Alive, Tom of Finland fashions, Gosar's violent AOC post, Rittenhouse going for the Oscar and more ... For life, indeed. (Image by Alexei Hay for People)

PEOPLE: People Magazine got it right this time in honoring Paul Rudd, 52, as the Sexiest Man Alive.

STONEWALL.ORG.UK: The BBC has decided to abandon its membership in Stonewall's Diversity Champions program at a perilous time for LGBTQ rights.

APA.ORG: Gay and bisexual men living in more tolerant countries and societies are less likely to have suicidal ideation.

Give me a break. The guy was calm, cool and collected surrendering to police right after shooting people. He was laughing in court yesterday. This is why they had him testify - for this performance. pic.twitter.com/Sr07vCV3MW 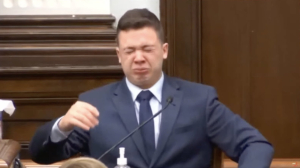 Rittenhouse, the 18-year-old accused of murder in Kenosha, said he went to provide first aid and not looking to cause trouble in testimony Wednesday. Of course, he came armed, and two people were shot dead. Rittenhouse also bawled on the stand, even though we have seen him in recent month make light of the events, and pal around with white supremacists.

WOW, is this fake.

TWITTER: The media — in this case, Wolf Blitzer — are trying to push people to despise Biden and the Dems because they love the drama of the fascist GOP. In this case, Blitzer is pushing a misleading image showing skyrocketing gas prices in D.C., but Charlotte Clymer helpfully points out the reality. This was not hard for her to do, and would not have been hard for Blitzer and CNN to do.

HUFF POST: Maniacal Rep. Paul Gosar (R-Arizona) is defending his murderous post about fellow Rep. Alexandria Ocasio-Cortez (D-New York). Speaker Pelosi is calling for an investigation and his own family shuns him. And yet, his party is tipped to win big in a year — it's like voters dislike this sort of stuff, and mock it even, but it's never a dealbreaker.

YOUTUBE: Holy shit, Nicole Kidman looks ridiculously wrong in the Being the Ricardos trailer that finally caves and reveals her face. Looks like wax. Looks like they did prosthetics and digitally worked on her ... would have been better to simply let her put on the wig and just go with it. 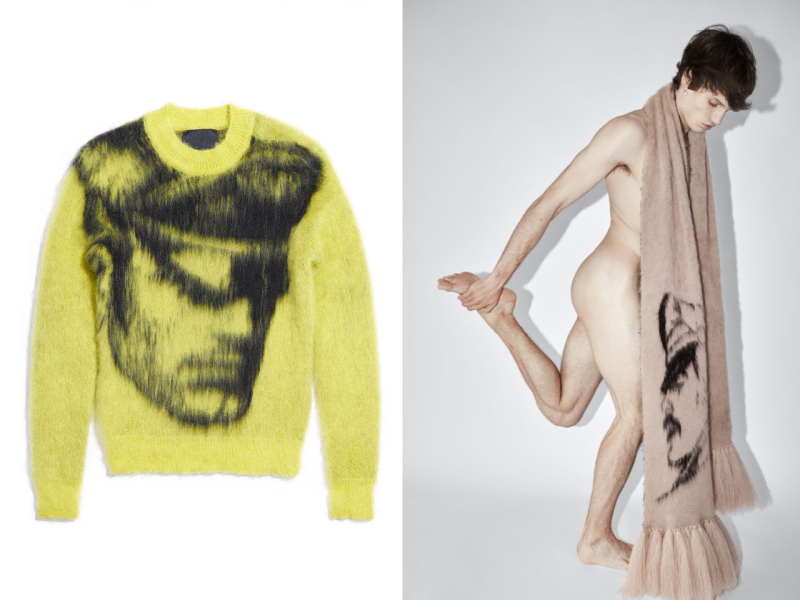 TOM OF FINLAND: Tom of Finland's work has never been so fashionably wearable.

INSTAGRAM: The filming of Jonathan Bennett's new movie kicks off with a spray-tan selfie.

TWITTER: OOF. This is not it, Terry Crews! He's really siding with Amazon and — as a rich-as-fuck person — slumming for comedic effect. Bad form: