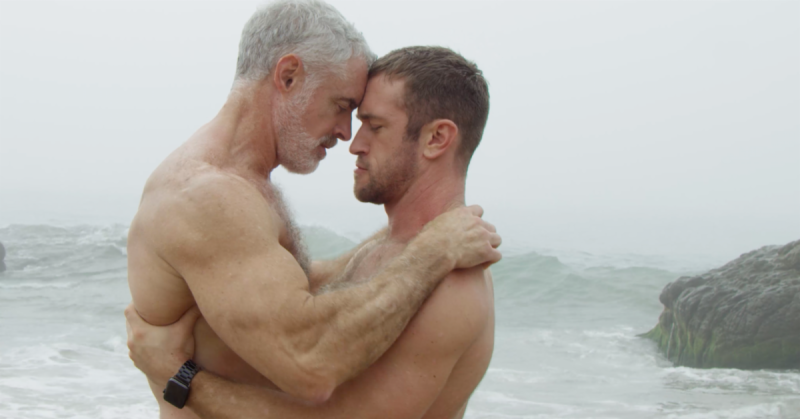 It's not the same old story. (Image via The Disappointments)

YOUTUBE: Welcome to The Disappointments, about what happens when an older gay man's partner takes his own life and his group of friends struggles to find themselves in their 50s.

EXTRATV: Joe Exotic has cancer that's almost as aggressive as he's been toward Carole Baskin. Seriously, though, how is he the one who gets sympathy in that situation? Do people just automatically hate women? He was crazy toward her, and tried to have her killed. Plus, he used his announcement of his health to continue bitterly dragging her. I hope his cancer is treatable and he survives, but as for sympathy points, pass.

TEEN VOGUE: Harry Styles helped a fan at one of his concerts come out as gay to her mom. 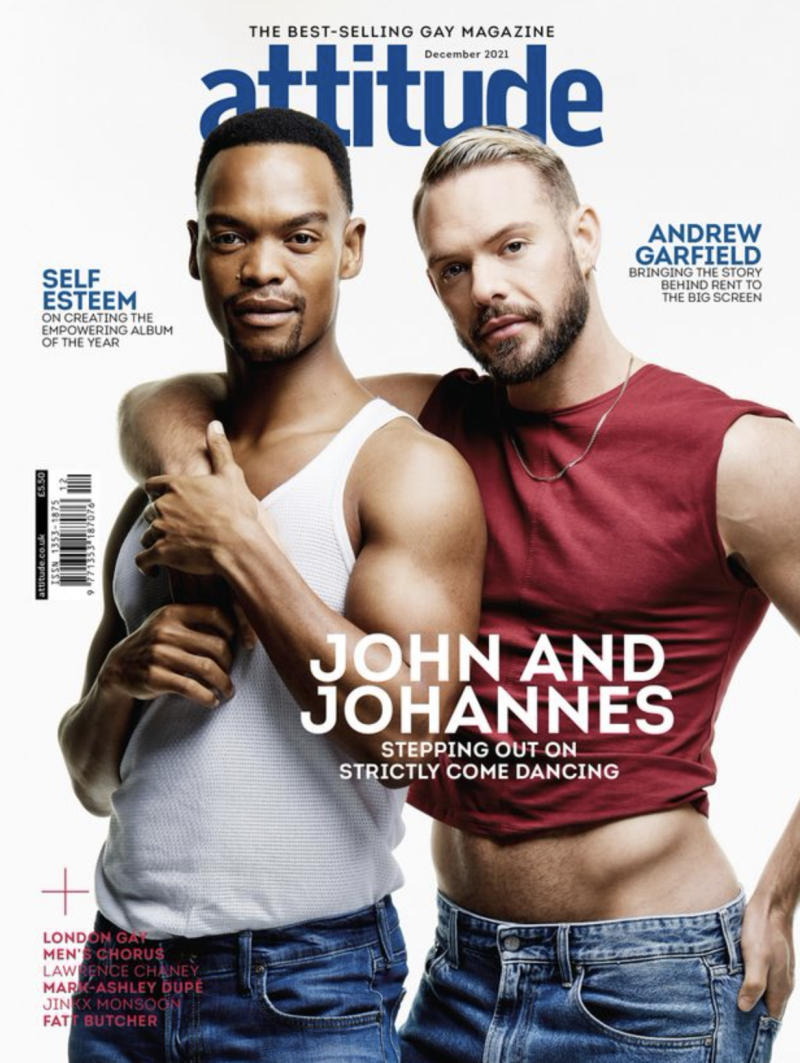 HUFF POST: The House is on the verge of voting on Biden's ambitious plans. PLUS: Outstanding jobs report.

DAILY BEAST: Aaron Rodgers lied about being vaccinated, then got COVID-19.

CNN: Cynthia Erivo and Ariana Grande will star in the big-screen version of the Broadway musical Wicked.

TWITTER: Madonna showed up as the surprise guest at the amfAR benefit to honor her buddy Jeremy Scott, and didn't disappoint on the outrageous-fashion front. (And looked, actually, like Madonna.) Scott returned the favor, noting:

Even before there was the term “ally,” there was only one word that represented a safe haven for young gay boys like me, and that word was “Madonna.”