“This looks like shit on a stick on a broom up a witch's ass!” (Image via video still)

WORLD OF WONDER: If you like Old Hollywood celebs with your turkey, click here. But regardless, you have to laugh:

NYT: How the Ahmaud Arbery case was (thankfully) WON.

DAILY KOS: Saule Omarova's nomination to head the Officer of the Comptroller of the Currency is dead — thanks to so-called centrist Dems.

OMG.BLOG! (WORK UNFRIENDLY): There was no Superbowl wardrobe malfunction when it came to Janet Jackson and Justin Timberlake's perf: Stylist.

CNN: The famous green-eyed “Afghan Girl” from that National Geographic cover has been relocated to Italy at her request. 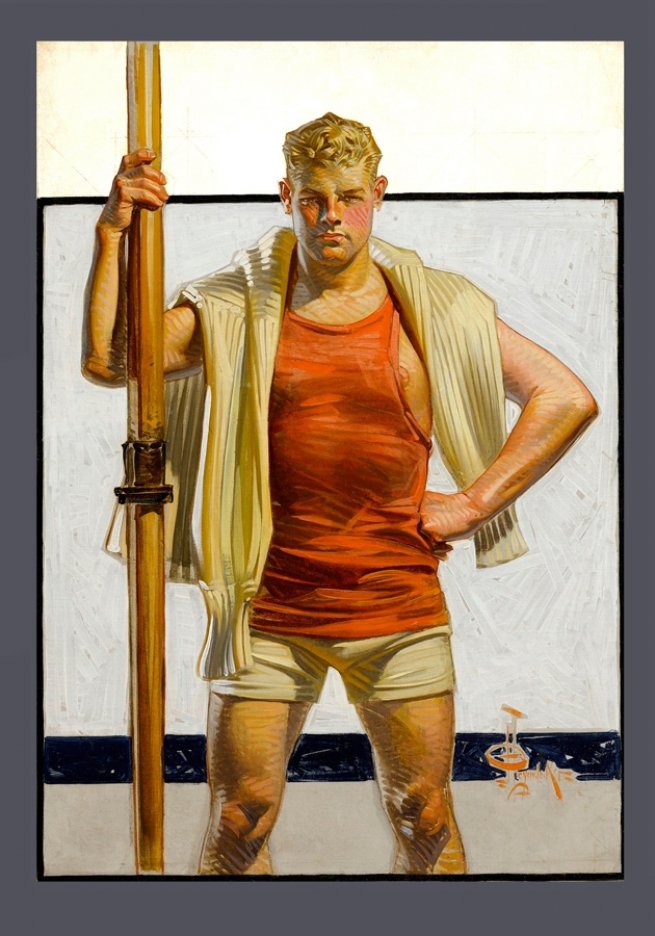 OUT: You'll be drawn to this J.C. Leyendecker doc.

ROTTEN TOMATOES: Gaga's — I mean Ridley Scott's! — House of Gucci is just barely above the 60% mark on Rotten Tomatoes among critics, but viewers (or people who say they've viewed it) give it upper 80s. The polarizing flick is set to debut in the Top 3 at the box office over Thanksgiving weekend, with Encanto and Ghostbusters: Afterlife its chief competition. (P.S. Jared Leto, who some say will be Oscar-nominated for HoG, and who all say will be Razzie-nominated, eats in the raw.)

EXTRATV: It's frightening, but Aaron Carter is now responsible for the well-being of a kid. 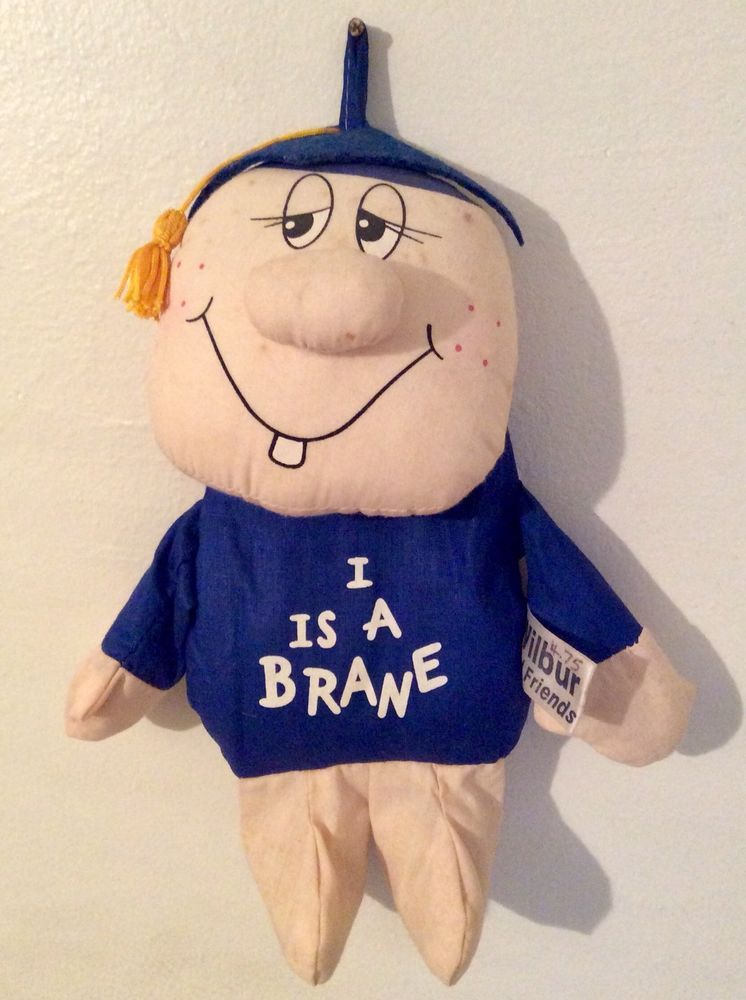 DIVERSE EDUCATION: Gay men have the highest rates of degree-attainment.

INSTAGRAM: May seem like Madonna's spinning her wheels a lot lately on Instagram, but her latest WTF photos of herself in a bedroom triggered a reminder from the Queen of Pop that she rarely provokes without an agenda. This time, it is the altogether reasonable movement to free the nipple: 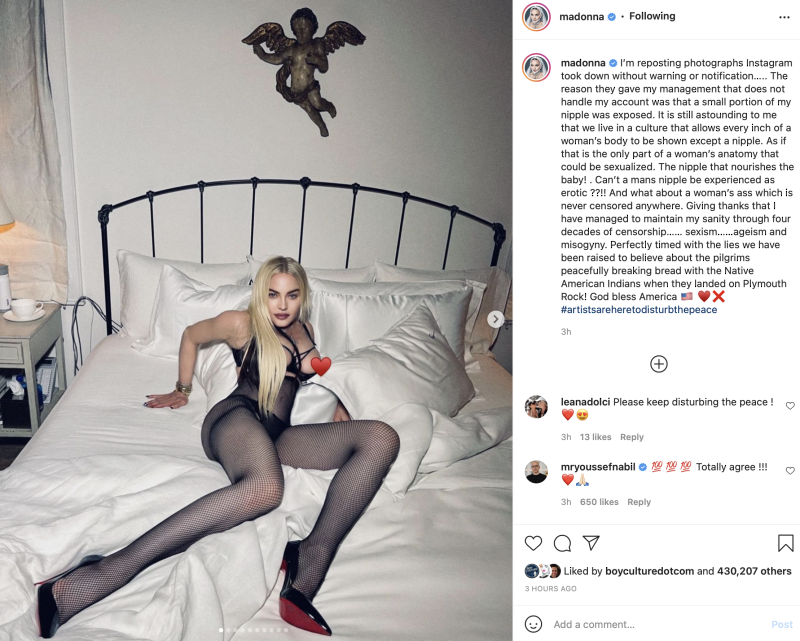 And, I mean, even if you aren't a booster of Madonna's, isn't she right? Why are women's breasts treated like genitalia? For example, Madonna's nipple is verboten. If she comes out as trans and has top surgery, the same nipple would be okay to see on social media. That is the very definition of sexism. Madonna is seeking to be the Ruth Bader Ginsberg of tits.

Oh, and if you're more an old-school Madonna fan, you'll fucking love this.