ABOVE: So, yeah, Peter was always the hot one.

Gerard Butler did it. (GIF via GIPHY)

OMG.BLOG! (WORK UNFRIENDLY): A collection of the hottest, nakedest Scorpios. 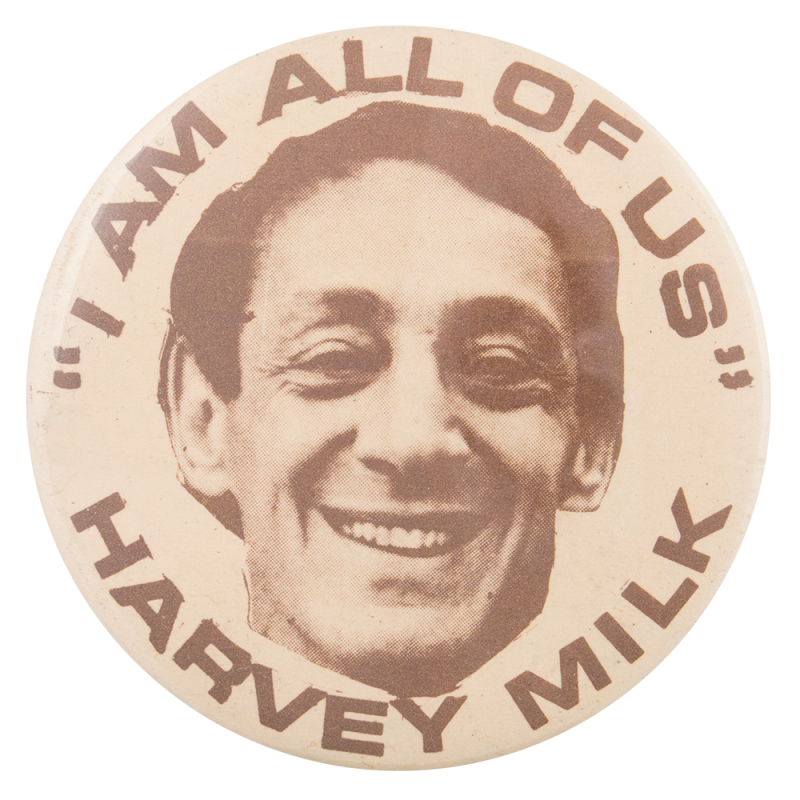 A sign of progress after 50 years. (Image via vintage button)

PATREON: YIKES — Merrick Garland was a mistake, and needs to be corrected. 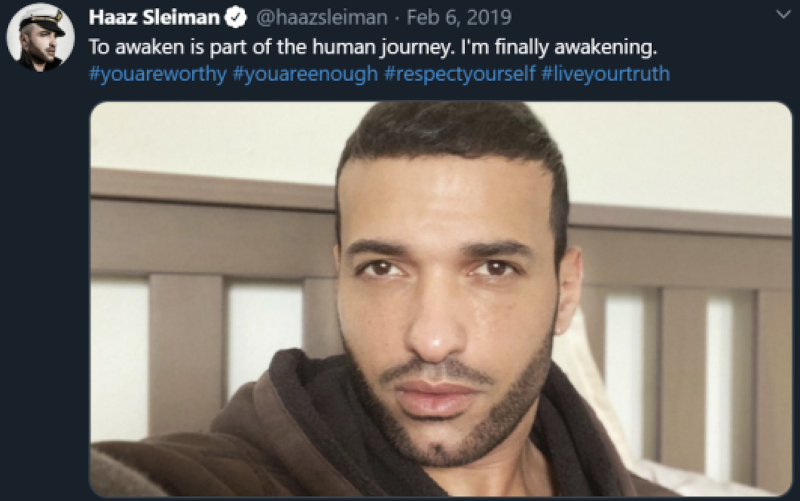 VARIETY: Actor Haaz Sleiman talks about being moved nearly to tears over Disney's refusal to edit Eternals to appease anti-gay Middle Eastern countries, he was so touched:

They stood their ground and said, “Nope, we are not going to compromise the integrity of our film.” It made these Arab countries looks so ignorant and pathetic. He sings, he swings! (Image via video still)

YOUTUBE: Dionne Warwick was a great sport on SNL: