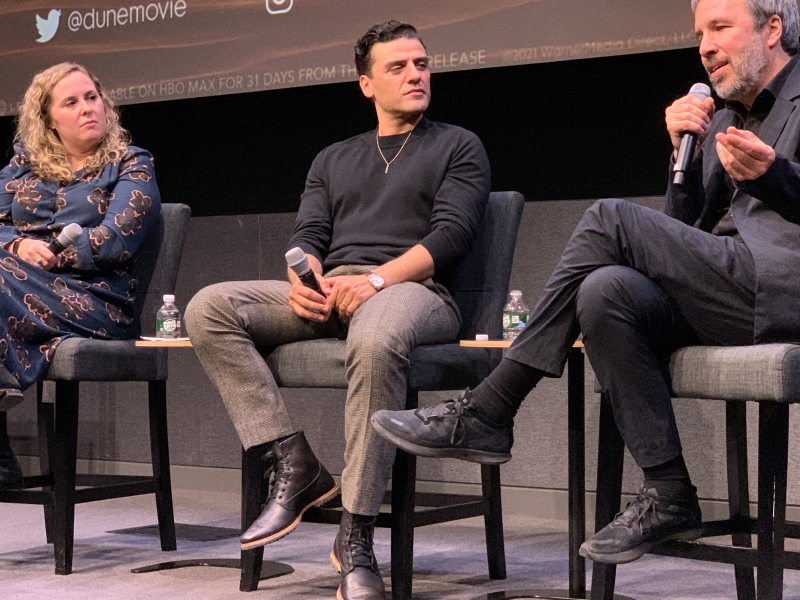 YOUTUBE: Oscar Isaac, at a Dune Q&A, jokes that in order to make up with director Denis Villeneuve after an on-set spat, they held each other('s genitals). BONUS: Here's Oscar's cock-sock, and here's his big ol' ass:

NBC NEWS: How is this not making bigger news?! Same-sex married couples may be eligible for retroactive tax refunds under Build Back Better.

POLITICO: QAnon shaman Jacob Chansley has been sentenced to 41 months in prison for his part in the January 6 insurrection.

HUFF POST: Two men convicted in the slaying of Malcolm X, who had always maintained their innocence, have been proclaimed not guilty. Decades and decades later, and 12 years after one of them died. They went to prison in the '60s and were paroled in the '80s.

YOUTUBE: Michael Henry tackles the controversy over gay vs. queer:

TWITTER: Jenifer Lewis is pretty damn happy to be getting her star on the Hollywood Walk of Fame:

LISTEN UP — “OLDISH” SPIN-OFF ain’t happenin’ no mo, COVID-19 shut that do’. I’m starring in a new series on Showtime called “I LOVE THIS FOR YOU”. Getting my STAR on the HOLLYWOOD WALK OF FAME July 15 (Jackie Washington Day!) AND get ready for BOOK 2… comin’ June 2022. pic.twitter.com/nHYFQrIBVm

THE VERGE: YouTube co-founder Jawed Karim predicts a decline for the platform thanks to the vanishing of the dislike option.

NYT: Frida Kahlo's Diego and I self-portrait sold at auction for $34.9M, a new record for a Latin American artist. Time to rename it Me and Some Guy.

KENNETH IN THE (212): I Am Syd Stone is a gay drama about an actor coming out — a premise we hope sounds more and more dated as the years roll by. 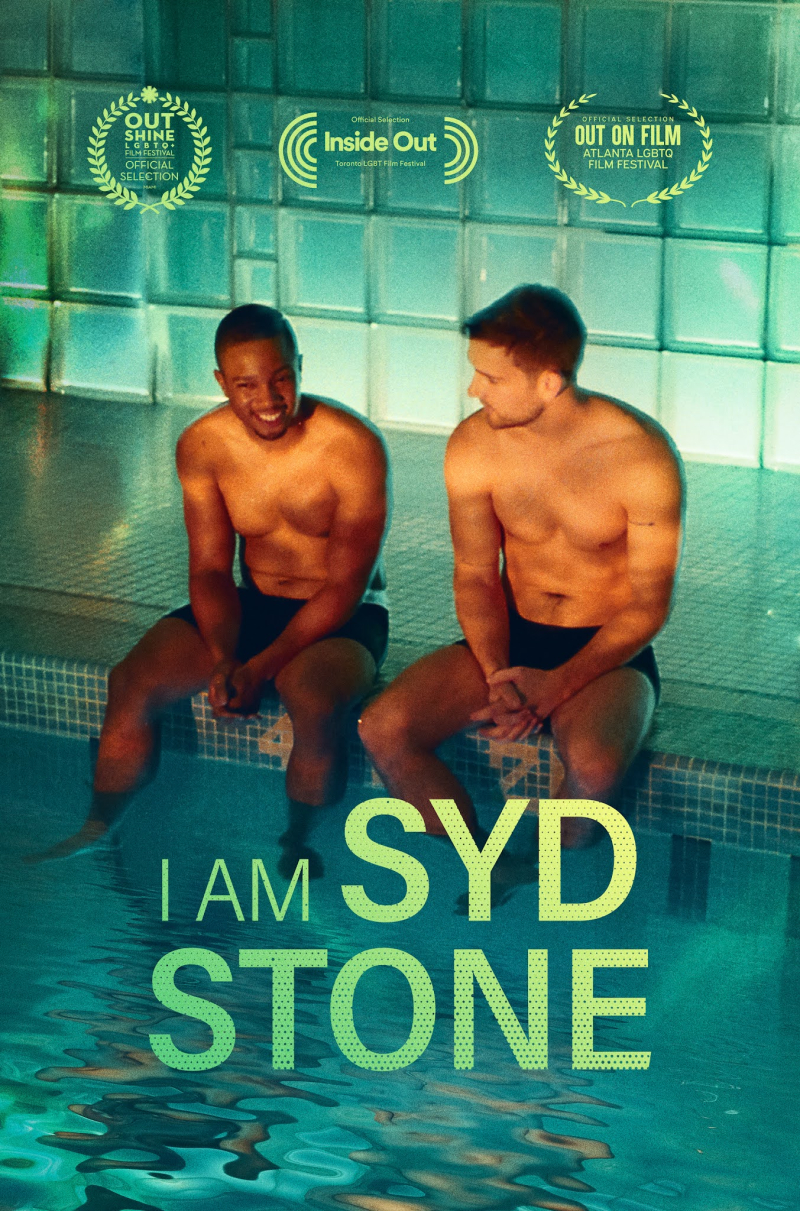