RIP 2021: Was It An Especially Tough Year For Celebrity Deaths? Comments (0) 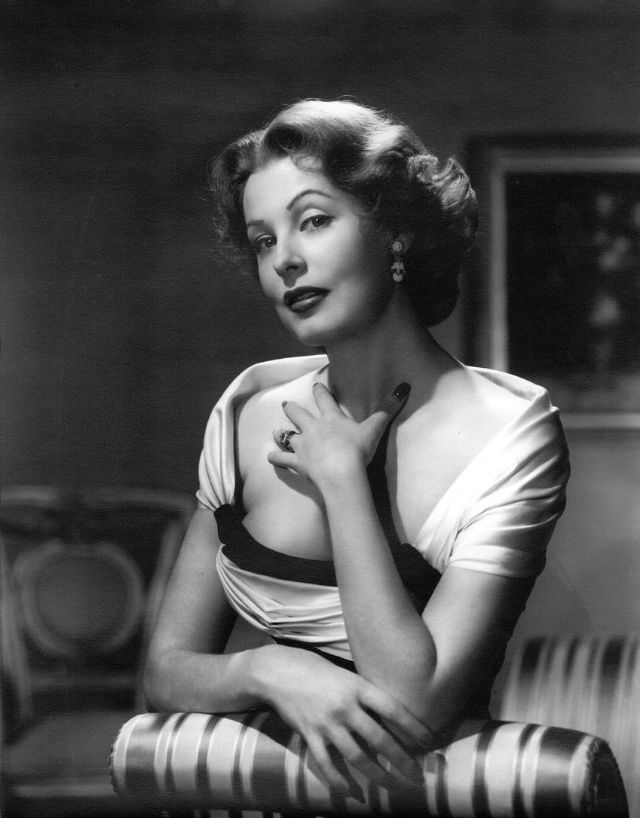 By my estimation, the most cataclysmic (from a pop-cultural standpoint) years for celebrity deaths were 1977 and 2016.

Today, Arlene Dahl died. While she was 96 and won't register to many people — I find that with notable exceptions, a public figure can live so long their death becomes less impactful — she was one of a dwindling pool of bona fide '40s and '50s stars, and it got me to thinking ... will 2021 be thought of as another especially tough year on celebs, considering some of the huge losses? Just off the top of my head: Hank Aaron, Cloris Leachman, Ed Asner, Gavin MacLeod, Stephen Sondheim, Ned Beatty, Jessica Walter, Charles Grodin, Jane Powell, Jean-Paul Belmondo, Larry Flynt, Larry King, Christopher Plummer and Colin Powell. I sort of feel like 2021 is a year with a lot of very famous, but not over-the-top iconic deaths.

But there's no denying the volume — check my insane list!

Dead Reckoning: Which Year Was the Worst for Celeb Deaths?

In 2016, need I remind you we lost Bowie, Prince, George Michael, Debbie Reynolds and Carrie Fisher, among zillions of others.

Just one more month to decide how 2021 competes. And yes, I am morbid, and yes, it's okay.