ABOVE: Who remembers Charles Bronson as should-always-be-shirtless hot?

BELOW: Keep reading for election results and postmortems, a hot new Instagram devoted to NYC's gay mag of record and more ... 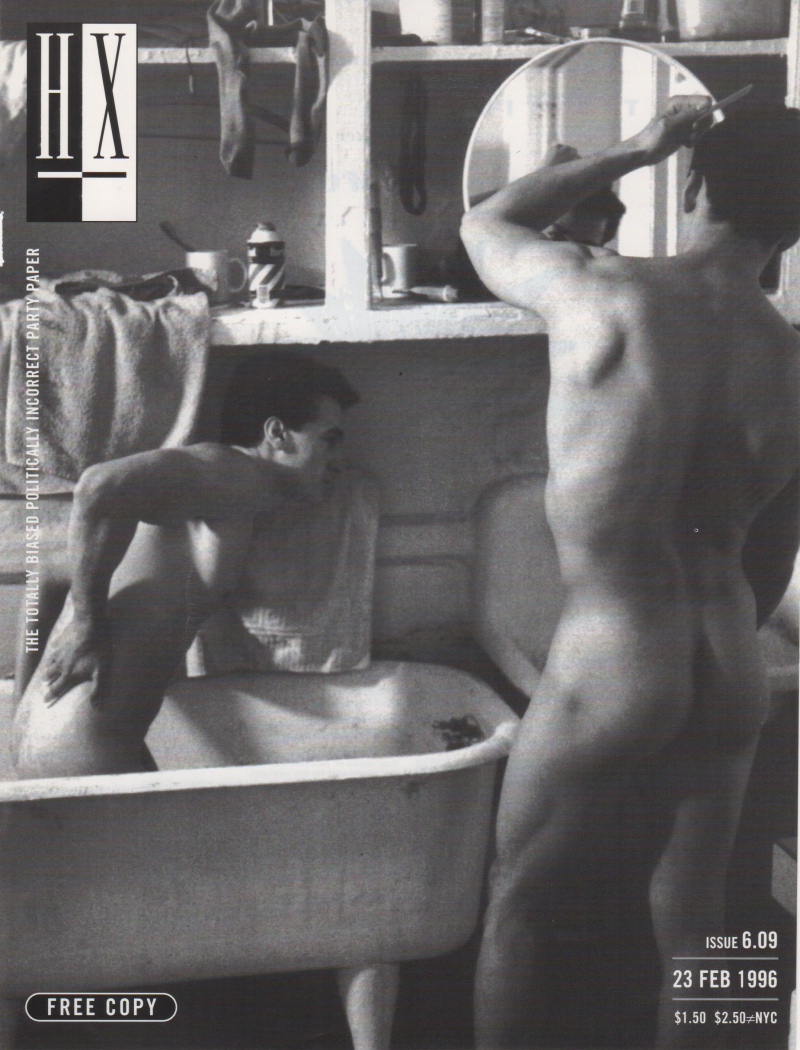 KENNETH IN THE (212): A relatively new Instagram account documents the covers of beloved NYC gay-nightlife mag HX aka Homo Xtra — which folded, along with my hopes and dreams, long ago.

HUFF POST: Glenn Youngkin, a far-right business tycoon who used nonexistent critical race theory to bludgeon voters, has been declared the next governor of Virginia, a state that went Biden by +10. His victory is heartbreakingly narrow, and could sink to below 2%. Virginia should teach Republicans they can win with guys who are Trump in every way — except in name, and minus the crudeness. I hope it won't, but that is what it should teach. It should teach Democrats we need bold action. We are going to have to work around Sinema and Manchin, or start from scratch, if we can't get anything substantial passed shortly, or 2022 will be a bloodbath.

White women are the ones who sank Terry McAuliffe in Virginia — in particular white women with no college. College-educated white women did shift toward Youngkin, but the ones without college all but abandoned McAuliffe for him.

TWITTER: After a night of nail-biting, it would appear that Gov. Phil Murphy of New Jersey has become the first Democratic governor to win re-election in 40 years. But it was close, and his opponent thinks swearing should be illegal. Fuck him.

NYT: Eric Adams, a centrist Democrat and only the second Black person elected to the office, cruised to victory to become NYC's mayor-elect. The vote is not entirely tallied, but Curtis Sliwa, an absolute lunatic who brought his cat to vote and quarreled with election workers when he couldn't bring it in, still managed to win the vote of over 25% of New Yorkers.

TPM: Democratic Socialist India Walton was the only candidate on the mayoral ballot in Buffalo — and she still lost. Write-ins outnumbered her, and are expected to lead to incumbent Democratic Mayor Byron Brown winning. Welp, that's a message.

TODAY: Hannah Gutierrez Reed, the Rust-set armorer who has taken heat for the fatal shooting of cinematographer Halyna Hutchins, suggests that live round that wound up in the gun may have been sabotage. 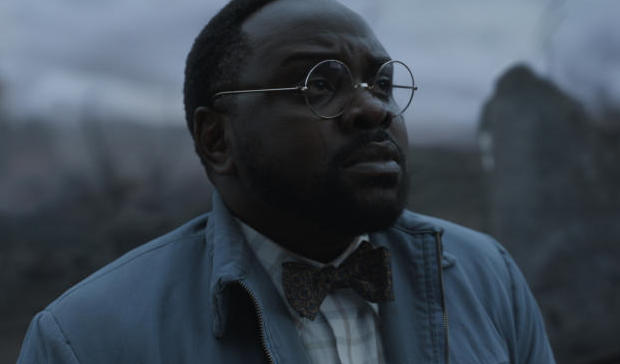 Singapore was not impressed. (Image via Marvel)

YAHOO! ENTERTAINMENT: The gay kiss in Eternals earns it a rare M18 rating in anti-gay Singapore. 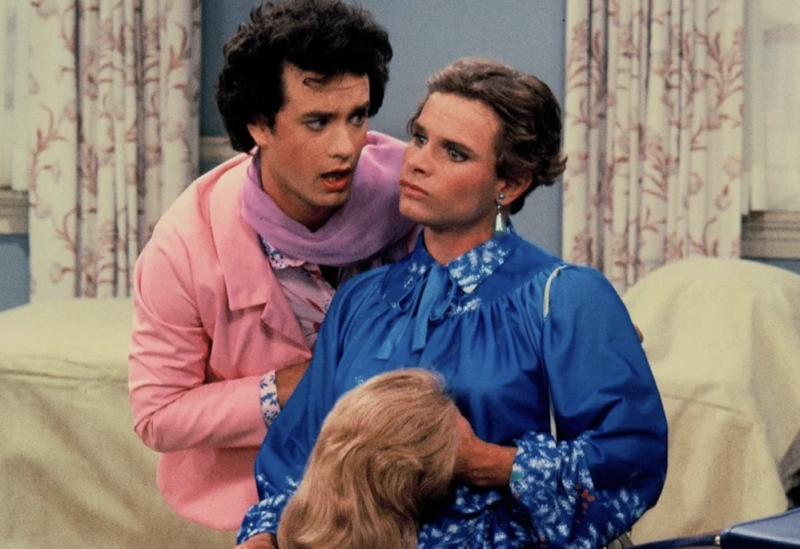 I loved this show. (Image via ABC)