ABOVE: I know where my gaze goes. 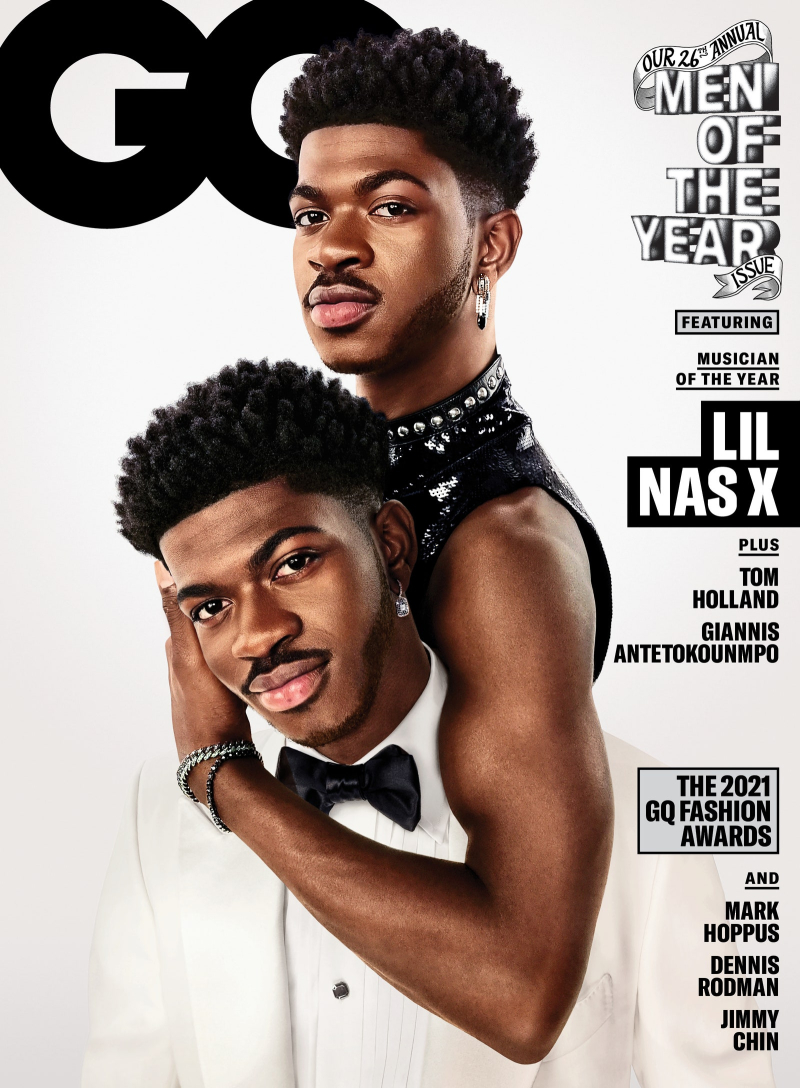 Loving you ... (Image by Pari Dukovic for GQ)

GQ: Lil Nas X is one of GQ's Men of the Year — and his cover pose is yet another clever genderfuck. In the piece, he talks empathy for Da Baby, being shit on by Azealia Banks, abandoning atheism (bad move!) and more. 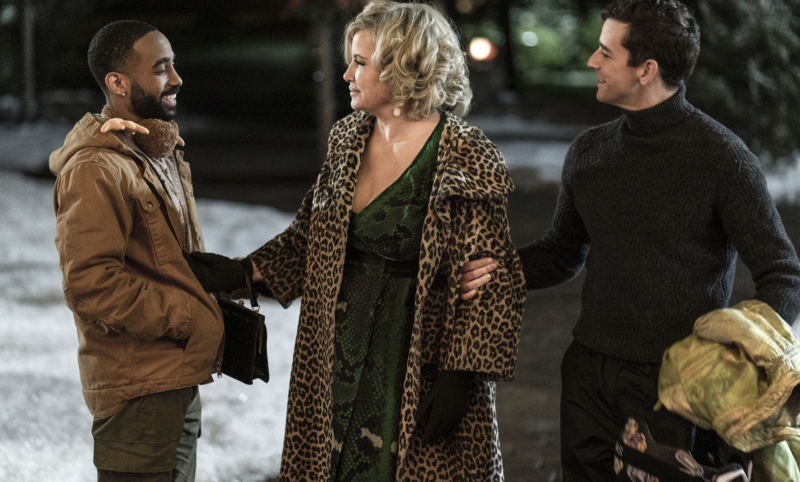 NBC NEWS: Netflix's Single All the Way is gay, gay, gay — and has Jennifer Coolidge as the icing on the Christmas cake.

TWITTER: New Yorkers angry about mask and vaccine mandates appeared at the offices of a Jewish legislator, Jeffrey Dinowitz, awash in yellow stars and bearing swastikas. The ahistorical narcissism of these garbage people.

To be sure, LGB Republicans make up a small slice of the LGBTQ+ community and an even smaller slice of the electorate, but for now at least, the Republican platform seemed to hold more weight for them than any negativity and vilification they might experience because of their sexuality. Hauxwell put it bluntly: “Sex is only a smart part of our lives, and now that I’m older, I don’t even have it, so it doesn’t matter.”

How sad he thinks being gay = having sex, and how repulsive he thinks as long as something doesn't matter to him, he shouldn't care if it matters to anyone else.

PINK NEWS: Saweetie urges people to stand up for LGBTQ people in Hungary while hosting the MTV EMAs.

USA TODAY: Florida is the epicenter of the opioid and HIV-transmission crises in the U.S.

CNN: Michael Flynn believes the U.S. should be a strictly Christian nation — one religion, under God.

KENNETH IN THE (212): Some of Kenneth's sexy men are actually gay. 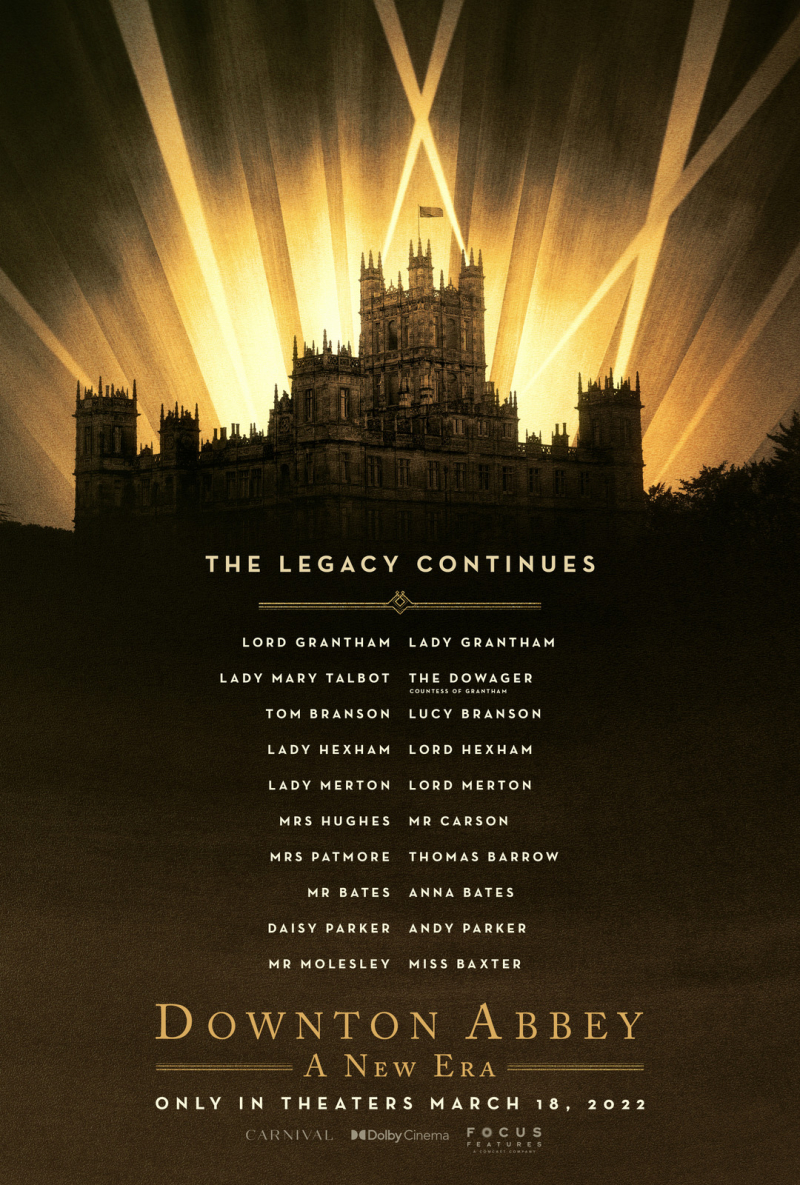