ABOVE: Pass the greens.

BELOW: Keep reading for the Capitol insurrectionist who wanted to serve in the Air Force, Jim Jordan's COVID lies, great news on jobless claims and more ... 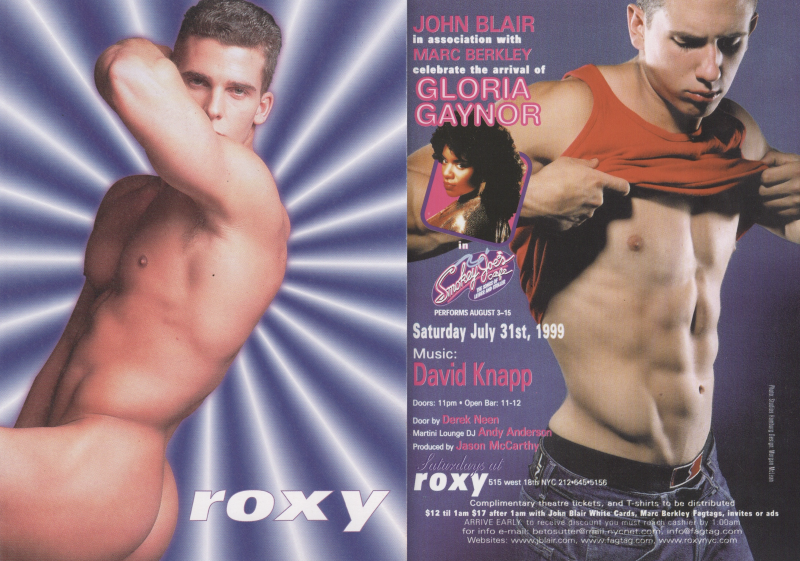 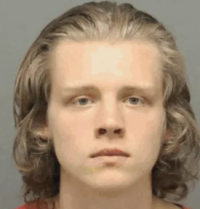 Aiden Bilyard — he pepper-sprayed Capitol cops and smashed a window to get into the Capitol, then went off to basic training for the U.S. Air Force.

ROLLING STONE: According to sources, the January 6 insurrection plotters used anonymous burner phones to stay in touch with the Trumps and other White House insiders.

RAW STORY: Rep. Jim Jordan (R-Ohio) casually revealed that he has had COVID-19 and recovered, saying he believes he had it in the summer. He never publicly disclosed this. Wondering if he mixed and mingled with co-workers without mentioning that status at the time.

AP: New jobless claims have fallen to a more-than-50-year low.

CHULO UNDERWEAR: New CHULO site is packed with undies and calendars and more.

Priced to move (Images via CHULOUnderwear.nyc)