ABOVE: How many signed Steve Grand calendars do I own by now?

BELOW: Keep reading for Simu Liu, an anti-gay bigot close to the NC governorship, Florida continues to court COVID-19 and more ... 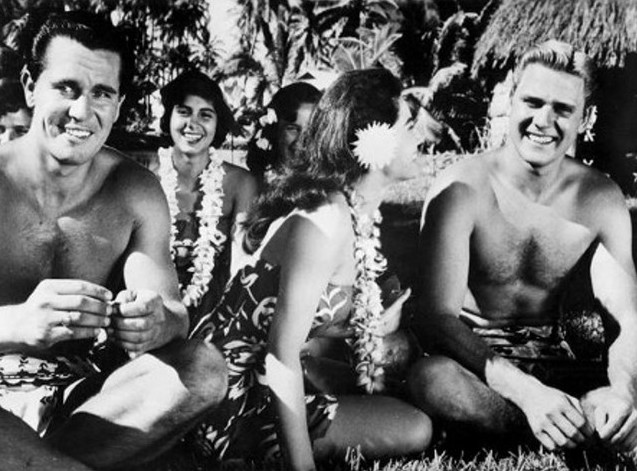 He gods of She Gods of Shark Reef (Image via AIP) 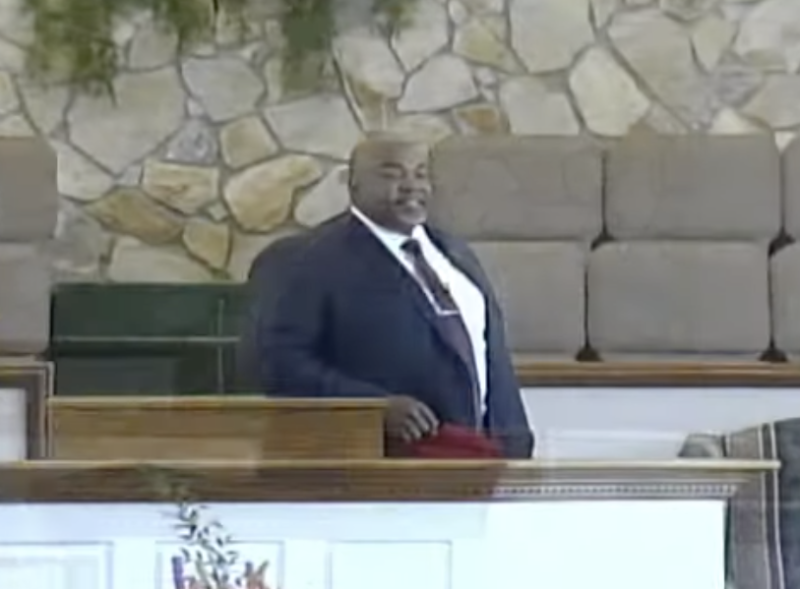 THAT ... is supposedly superior to others. (Image via video still)

JURIST: Historic hearings from a 2010 gay-marriage case will be released on video after a legal battle.

JOE.MY.GOD.: Disney is throwing in the towel on mandatory vaxxing after Florida outlawed it. Disappointing they caved.

THE GUARDIAN: It's 2021 — why are more and more U.S. Christian schools taking it upon themselves to fire employees solely for being LGBTQ?

EXTRATV: Simu Liu becomes the first Chinese host of SNL ... to be the fourth host of SNL. I thought “Republican or Not” was pretty smart and funny: