ABOVE: Joe Lando, one of the sexiest 60-year-olds alive.

BELOW: Keep reading for yet another '80s-music star dying before his time, a 12-year-old takes his own life over bullying, Broadway honors Sondheim ... 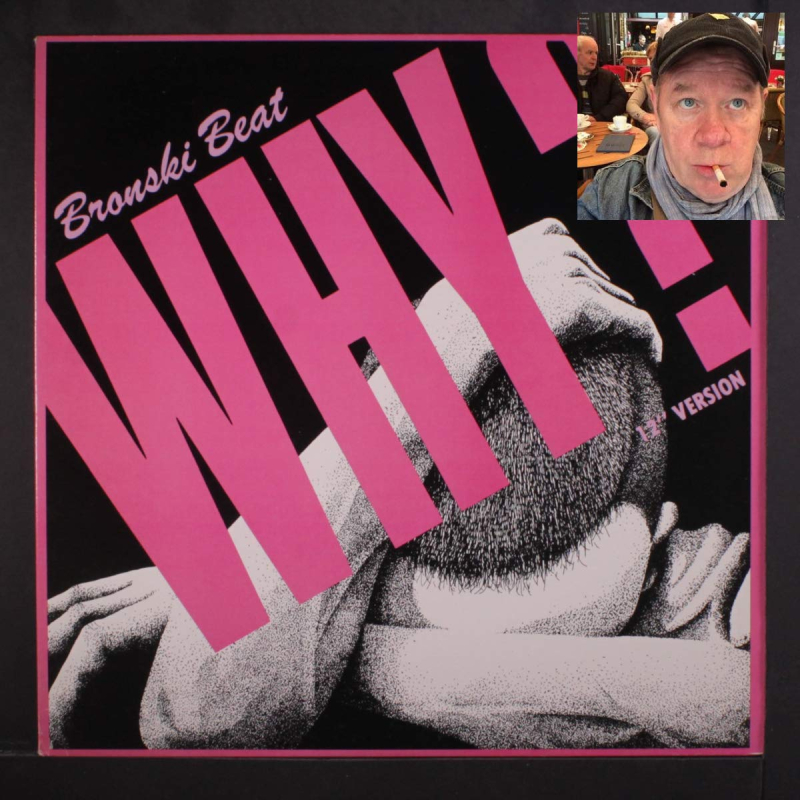 Can you tell me why? (Image via London Records)

GR8ERDAYS: Bronski Beat co-founder and namesake Steve Bronski has died at 61. Huge part of my coming-out was realizing this ridiculously gay band existed, listening to their sex-infused tunes, reading the age of consent laws in various countries printed on their album and knowing what it was really about. So sad about this.

TMZ: Josh Duggar has been found guilty in his child-porn trial. He faces up to 20 years for each count. 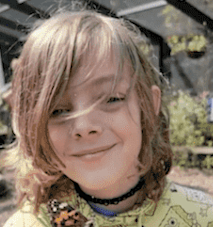 12-year-old told by bullies he'd go to hell for being gay took his own life. Now his family is left with a GoFundMe.

JOE.MY.GOD.: Almost 500 L.A. school employees axed for refusing to comply with vax mandate. Or less than 1% of all employees. 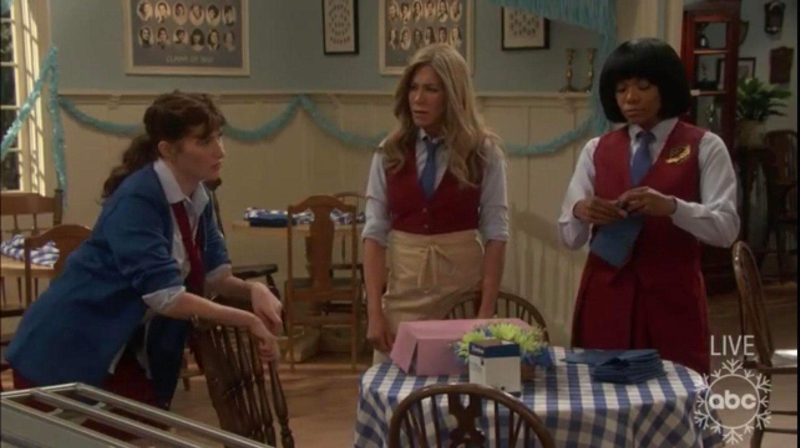 This was eerily accurate. (Image via ABC)

GR8ERDAYS: Didn't expect to, but loved Live in Front of a Studio Audience — some highlights!

THR: Kirk Douglas's old home sold for $7.5M — and it comes with his own personal walk of fame.

INSTAGRAM (FOLLOWS APPRECIATED): I give you ... the late James MacArthur vs. a tub:

BBC: Finland's PM is 36. She didn't know she should be quarantining for COVID-19 because she left her work phone at home and went clubbing. 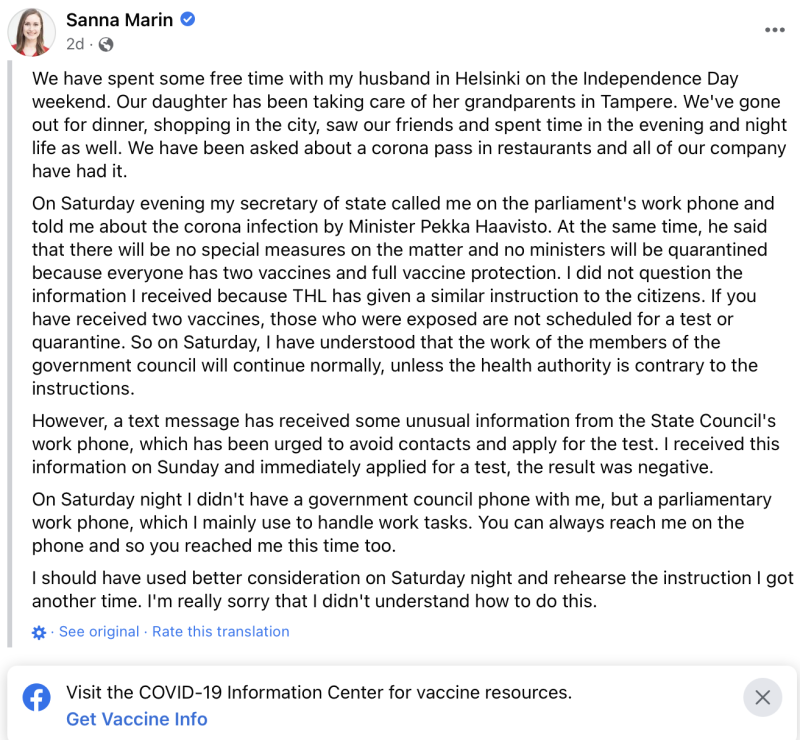