ABOVE: Are you in the Bratt pack?!

BELOW: Keep reading for a gay driver, everyone accused of sexual impropriety, Linda Lavin opens up and more ... 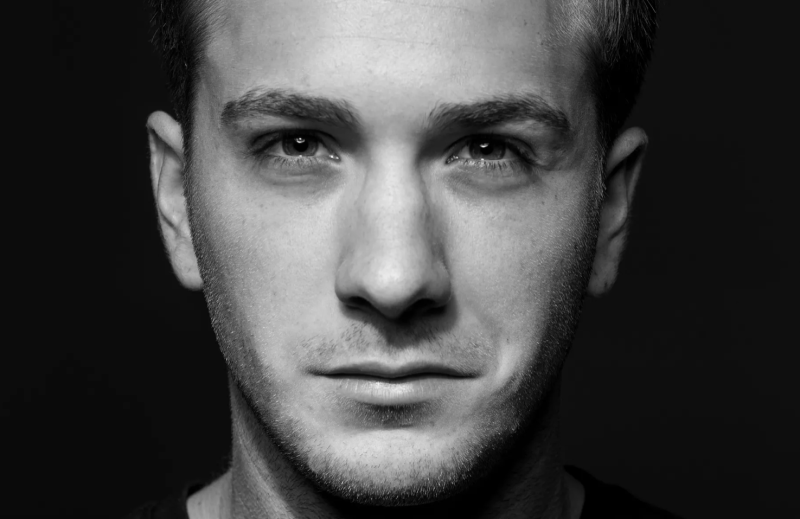 He's back! (Image via handout)

OUTSPORTS: Gay race car driver left the sport when he came out — now, he's motoring back.

US WEEKLY: Chris Noth accused of sexual assault by two women. I understand why publicity surrounding a person becoming, as two examples, a judge or a political candidate might spur victims of past sexual abuse to come forward — but I don't think publicity surrounding a new TV show should make a woman decide it's the right time to reveal allegations. The timing feels money-motivated or attention-motivated. I do understand victims are not always ready immediately to come forth, but “triggered by the recent Sex and the City reboot” should not be a part of any sex-abuse allegation arc.

DEADLINE: Meanwhile, Jeff Garlin is leaving The Goldbergs over an HR investigation into him making people uncomfortable with hugs, and an alleged text he sent.

HUFF POST: At this point, Sen. Manchin (D-West Virginia) is an absolute villain, waiting until just before Christmas to suddenly come out against extending the popular and successful child tax credit — a policy that overwhelmingly benefits his very constituents.

When we were coming out of movie I saw beautiful
Couple.He Was taking
Her pic….She had flowers
I said … can I take your
Pic….Had my mask on so they didn’t Know Who I was. MAYBE Just a crazy woman..
THAT ME pic.twitter.com/M02p8I3tCk

Timothée Chalamet's nude scene in The French Dispatch be Oscar-nomination-worthy?

PAGESIX: Reality star dies of COVID-19 in Florida after refusing to be vaxxed, and his family was with him — holding his hands.

ROLLING STONE: The Boss is cashing out — Bruce Springsteen just sold his music catalogue rights for a cool half a BILLION dollars.

LGBTQ NATION: A grandma from hell tortured her gay neighbors forever — and is now off to prison.

PALEY CENTER: An engrossing convo with Linda Lavin on the 45th anniversary of the series Alice: