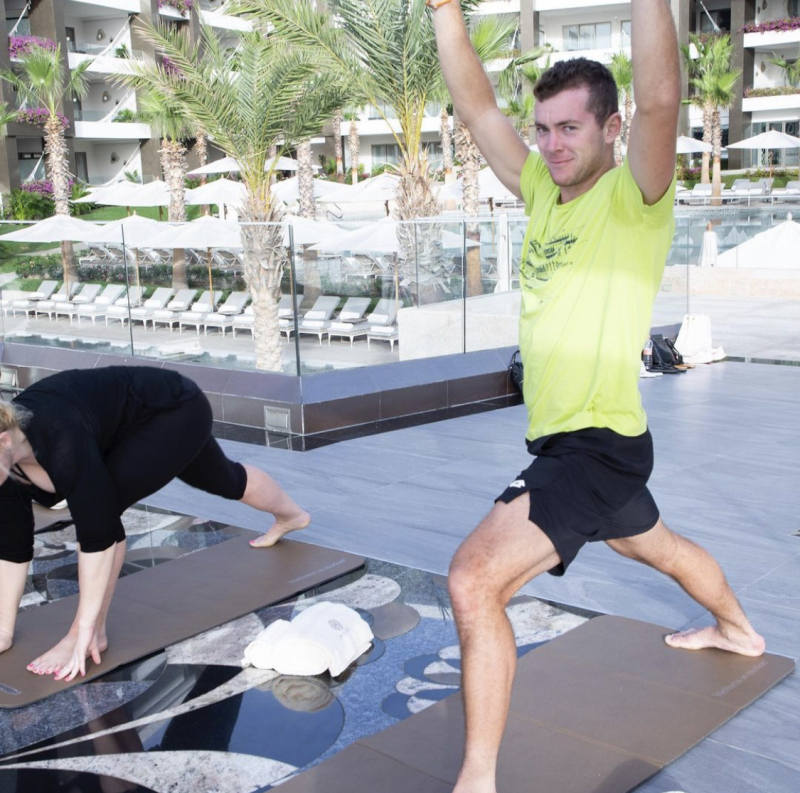 EVERYTOWN.ORG: It has been nine years since the Sandy Hook massacre.

AUTOSTRADDLE: Candace Parker is gay, married and a mom.

LGBTQ NATION: Justice Gorsuch thinks vaccine mandates are illegal, and uses his virulently anti-LGBTQ interpretation of law to justify it.

Only 825 films are now in the Registry — among them, What Ever Happened to Baby Jane? (Image via video still)

LIBRARY OF CONGRESS BLOG: The 2021 class of films going into the National Film Registry is incredibly diverse, as would any list that includes Pink Flamingos! 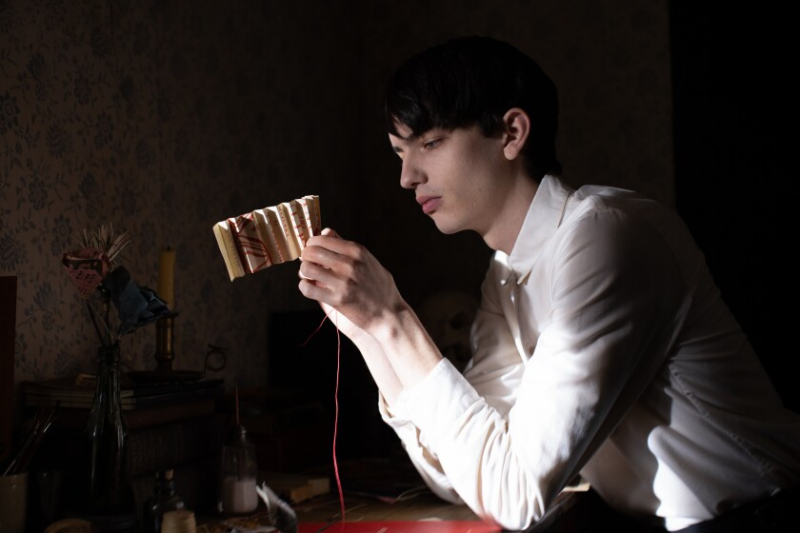 Kodi Smit-McPhee gives an instant-classic supporting performance in The Power of the Dog. (Image via Netflix)

INDIEWIRE: This is what the Golden Globes should be — 187 critics worldwide cooked up this list of best films, performances and more. CITIZEN.ORG: There should be NO TRUMP HOLD-OVERS AT ALL.

TWITTER: Kyle Rittenhouse — whose lawyer claimed just wanted to become an anonymous nurse — is of course becoming a political speaker for $$$ with a big ol' shit-eatin' grin on his face.

TWITTER: Louisiana judge and family caught on video using the N-word uproariously over 'n' over. She claims she was given (actually, dear, you take them) a sedative and can't recall the conversation now. A sedative? If this is the judge on a downer, I'd hate to see her when she comes out of it:

“I was given a sedative at the time of the video. I have zero recollection of the video & the disturbing language used during it.” https://t.co/jGqa1FR2bUpic.twitter.com/7YEqxy7kyW