ABOVE: Just kill me.

BELOW: Joshua Bassett on sexual abuse and battling trolls, Wil Wheaton vs. Dave Chappelle, Kate McKinnon's back and more ... 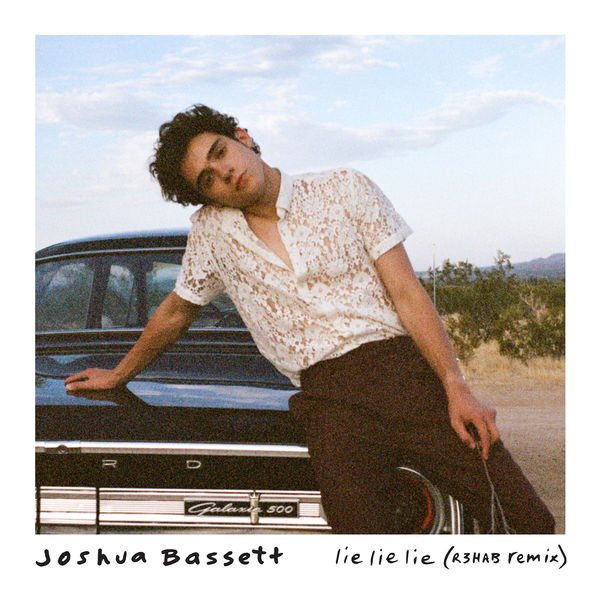 A beauty who is dealing with beastly online bullying. (Image via Warner Bros.)

I experienced sexual abuse a lot in my childhood. I didn't remember that until last year, which is pretty insane. I buried it so far. And when I was a teen, a much older man routinely abused me, and I wasn't able to see it for what it was at the time.

HUFF POST: In January 6 committee news, Trumper Mark Meadows has handed over his much-ballyhooed PowerPoint plan for how to overturn the 2020 election.

YAHOO! LIFE: Wil Wheaton is throwing down against Netflix in the Dave Chappelle flap, showing how a true ally behaves.

TWITTER: Chris Wallace — one of the only voices of semi-reason left at the network — is leaving Fox News after nearly 20 years. He's going to CNN+.

Fox News' Chris Wallace: "After 18 years, I have decided to leave Fox. I want to try something new, to go beyond politics, to all of the things I'm interested in." pic.twitter.com/vgMF8Ktdnr

GR8ERDAYS: RIP to Oscar nominee Cara Williams, who was also an Emmy nominee for Pete and Gladys (1960-1962). 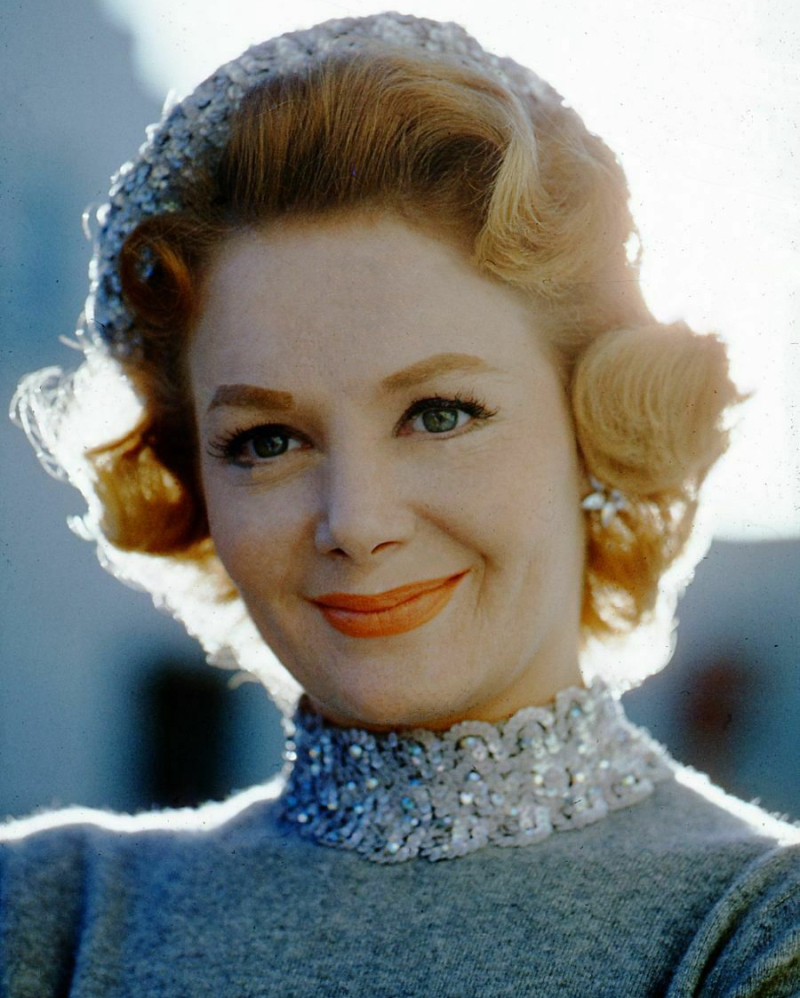 Cara was Lucy-like on TV — and that may have worked against her. (Image via vintage head shot)