BELOW: Keep reading for the Season 14 RDR girls, how the Michigan school shooter's parents are behaving, Bob Dole finally dies and more ... 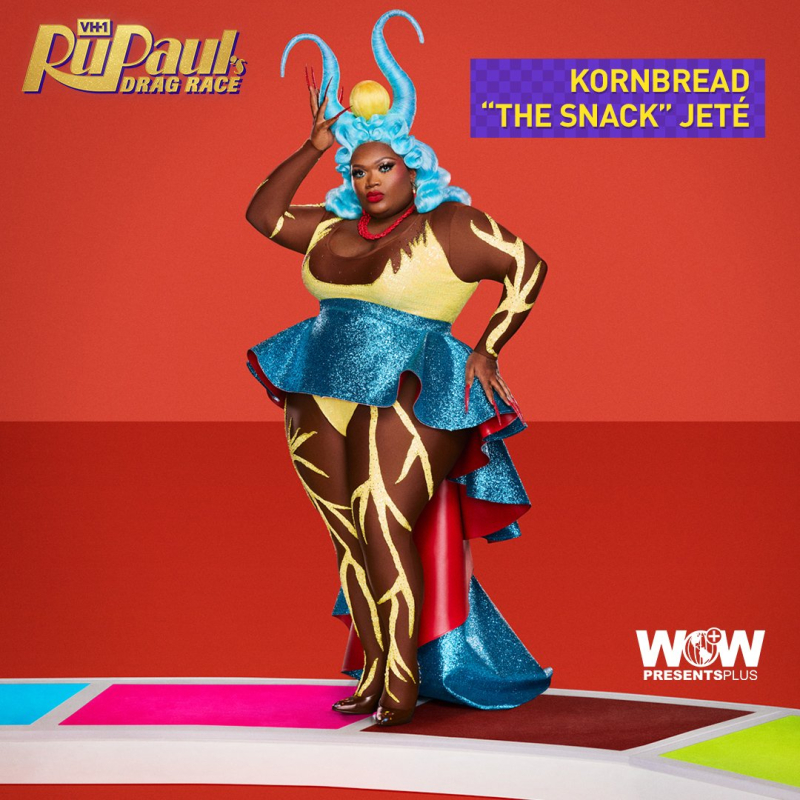 If only drag queens of the past could see what's happening in 2021 ... (Image via World of Wonder)

HUFF POST: According to the local sheriff, the Crumbleys — parents of the Michigan school shooter who are under arrest — aren't even showing any remorse at this point. Extreme gun nuts, like QAnon and other dim-witted fascists, get to a point where they are subhuman. They are beyond giving a shit that their kid slaughtered a bunch of people.

TMZ: Grimes is Taylor Swifting Elon Musk, singing that he was a great gamer ... but a lousy BF. These are adults, BTW. 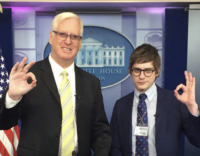 a never-ending disgrace that the far-right Gateway Pundit is a gay enterprise. A new lawsuit against the site's blatant lies, which have real-world detrimental results, might help shake founder Jim Hoft ... a little? Please?

VARIETY: How Peter Jackson changed the game by completely restoring ancient Beatles sound and video files for his new doc. Machine learning is coming to us, too.

POLITICO: This sucks. Former Sen. David Perdue (R-Georgia) is going to primary sitting Gov. Brian Kemp. I would rather have Stacey Abrams face Kemp (who Republicans dislike) than Perdue.

EXTRATV: Bob Dole has died at 98. It was a shame when he went full-on Trumper. Here was his payback, though at least Dole was of the caliber of individual deserving of such an honor. Biden, of course, stays classy: 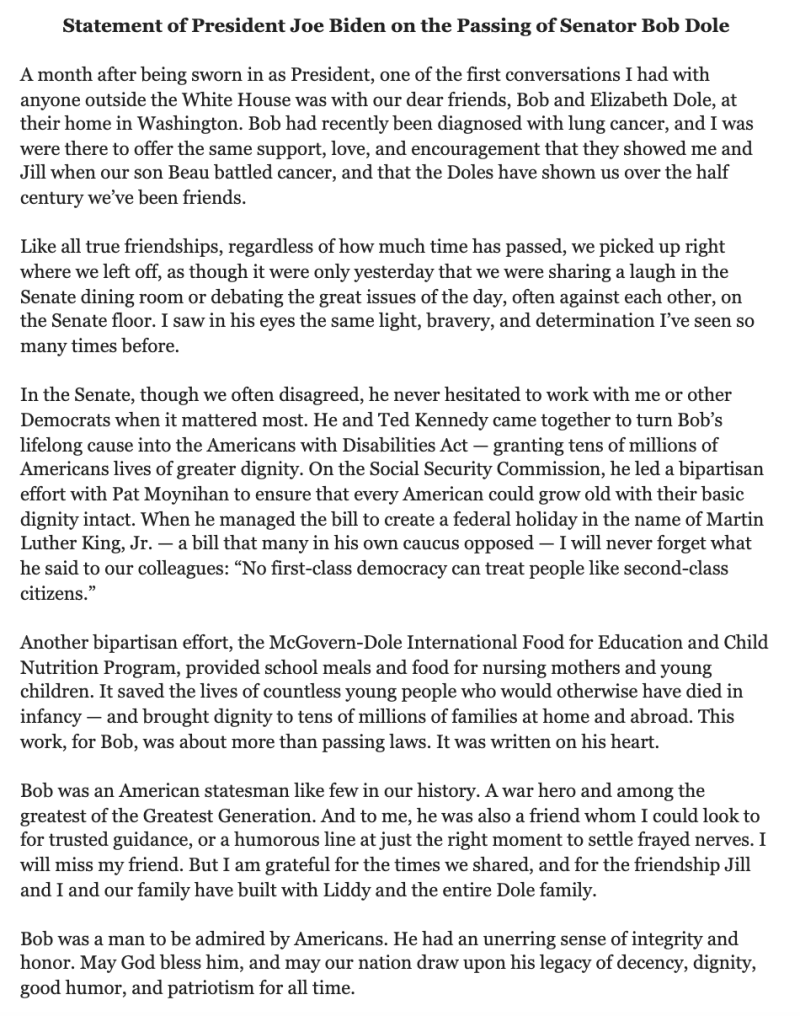 NPR: Counties that voted for Trump have 3x the COVID death rate.

SUBSTACK: I totally agree — believing Dems will lose in '22 becomes a self-fulfilling prophecy.

EW: Why Coming Out Colton is being branded a lost opportunity. 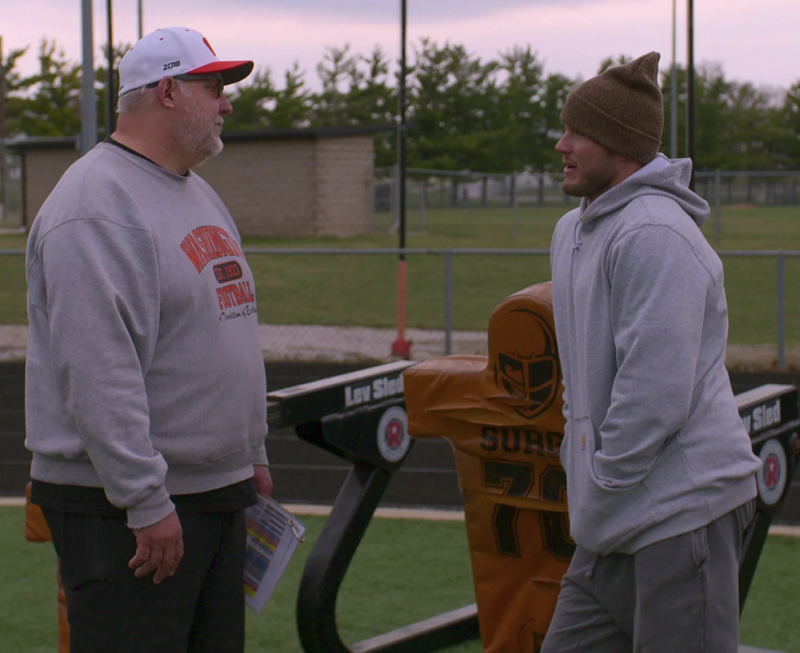 Does the coach get it? (Image via Netflix)